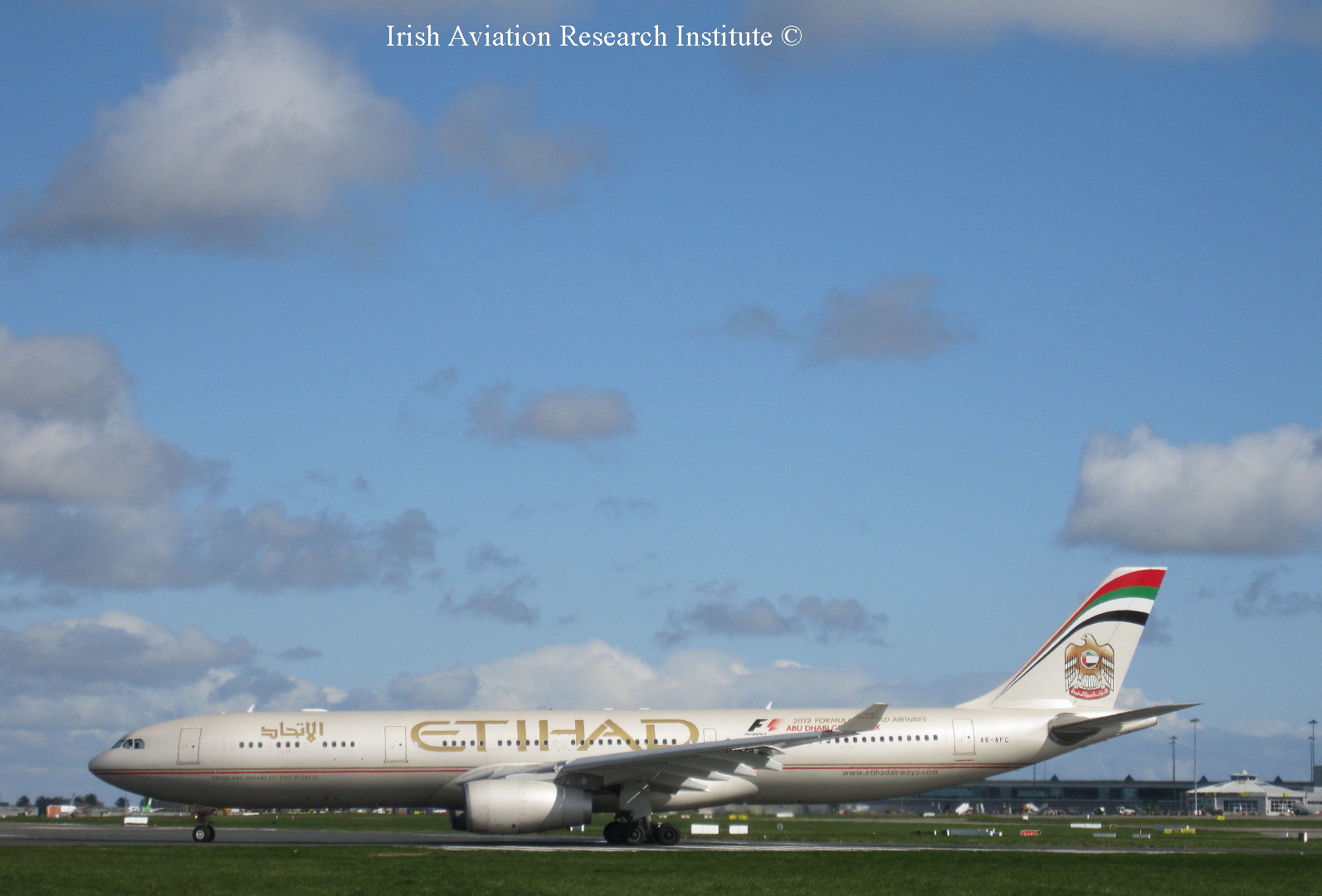 Etihad Airways' A6-AFC Airbus A330-343X c/n 1167 made its second visit to Dublin Airport yesterday in lieu of the scheduled Airbus A330-200 operating ETD045/2 arriving 0720 and departing 1030, having previously visited on 8th November 2012. The aircraft was delivered on 10th November 2010. The Airbus A330-300 carries 231 passengers in total: 8 passengers in Diamond First class, 32 passengers in Pearl Business class and 151 passengers in Coral Economy class. The first of Etihad Airways six Airbus A330-300 aircraft was delivered in late 2009 allowing services to commence initially on European routes from Abu Dhabi to London Heathrow, Geneva and Paris CDG from the beginning of 2010 and later to Athens, Dusseldorf, Frankfurt, Istanbul, Milan Malpensa. Etihad Airways operates Abu Dhabi to Dublin Airport Terminal 2 ten times weekly , from 2nd July 2013 its increasing capacity on the route by 34% with the introduction of the
Post a Comment
Read more 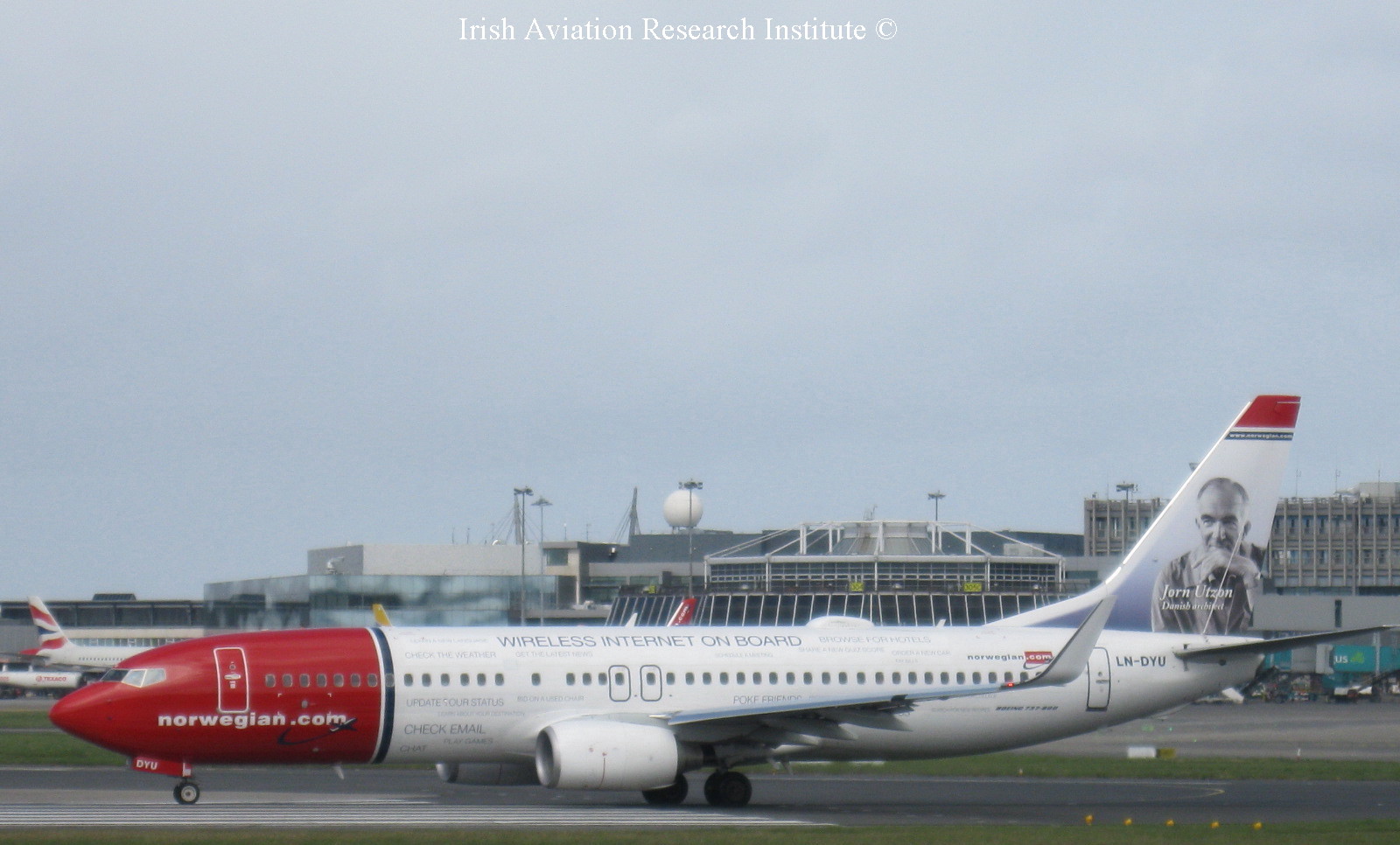 Norwegian Air Shuttle has introduced this special “Wireless Internet on Board” on its Boeing 737-8JP/W LN-DYU c/n 39008 on the side of the fuselage the airline has inscribed all of the things you can do with this new onboard service. The aircraft visited Dublin Airport this afternoon operating NAX3606/7 from and to Copenhagen. Norwegian has launched the first airline onboard service that makes it possible for a passenger to rent a wide selection of movies and TV shows on board. The service is available on the 60 aircraft that has the Internet installed. Norwegian’s Internet service has given the travelers a sea of ​​possibilities: reading and writing email, update Facebook status, read the news and check the weather at the arrival destination. Norwegian passengers can now rent movies and TV shows directly to their e-reader, smart phone or laptop device on Norwegian’s 60 aircraft that are equipped with wireless Internet. Norwe
Post a Comment
Read more 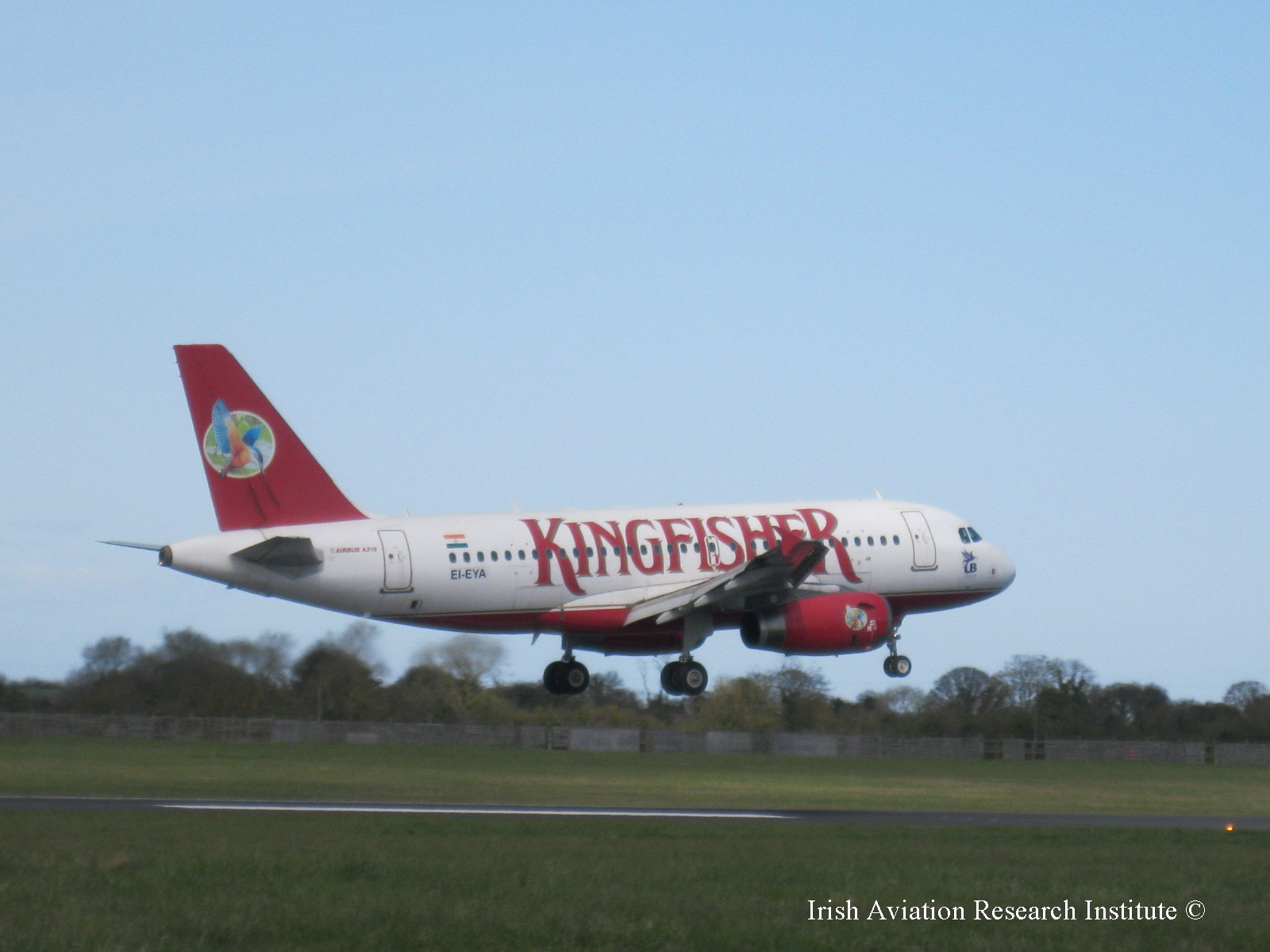