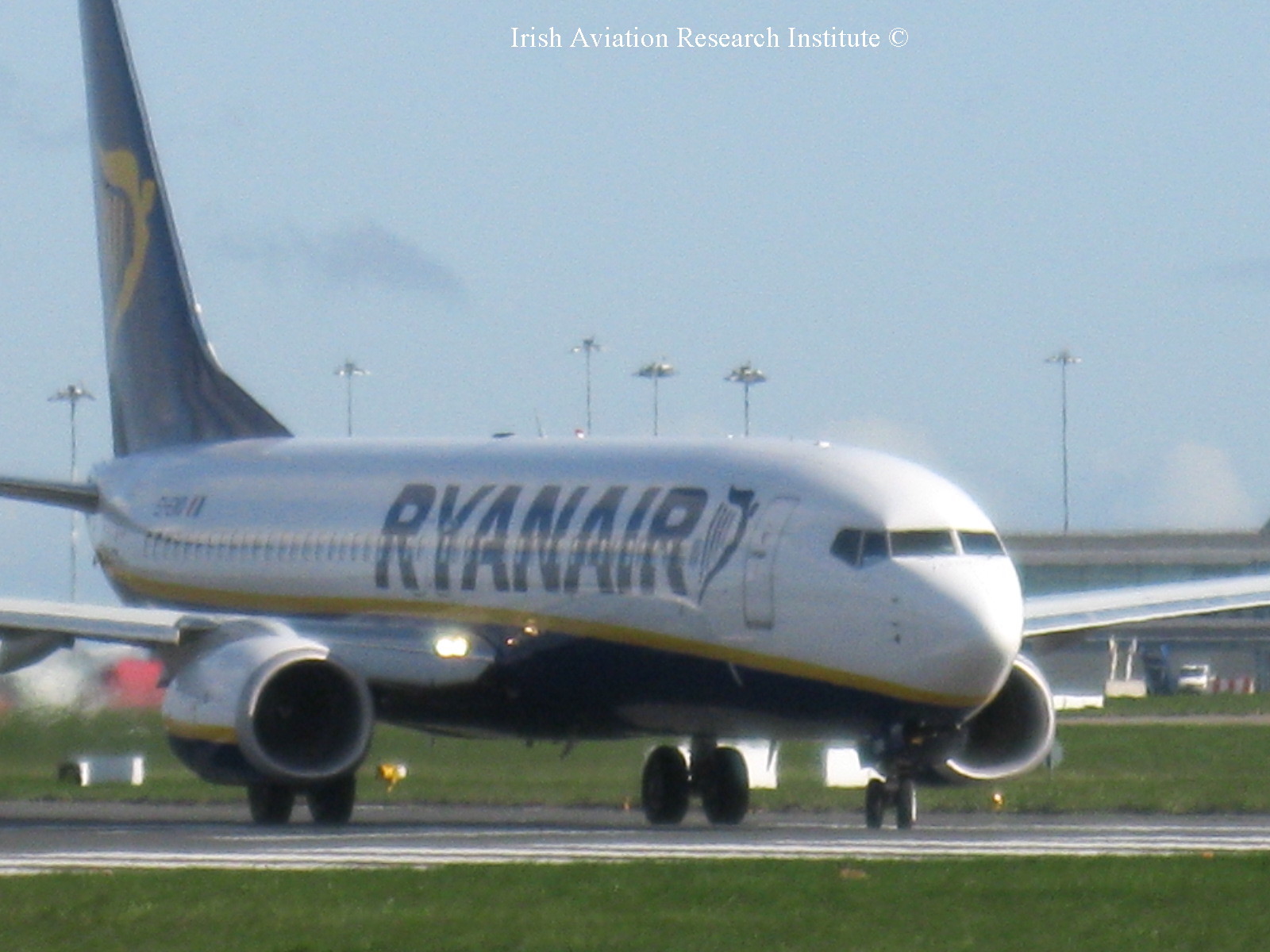 The Canary Islands is the single largest destination for Norwegians, whatever the season, Gran Canaria is by far the most popular destination, roughly 300,000 passengers travel to this resort island each year.

During the press conference Ryanair CEO Michael O'Leary said with 175 Boeing 737-800 on order , he expects the Oslo Rygge base fleet will increase from seven to ten aircraft.  Oslo Rygge is Ryanair's largest operation in Norway, with routes to 45 airports in 17 countries in summer 2013.