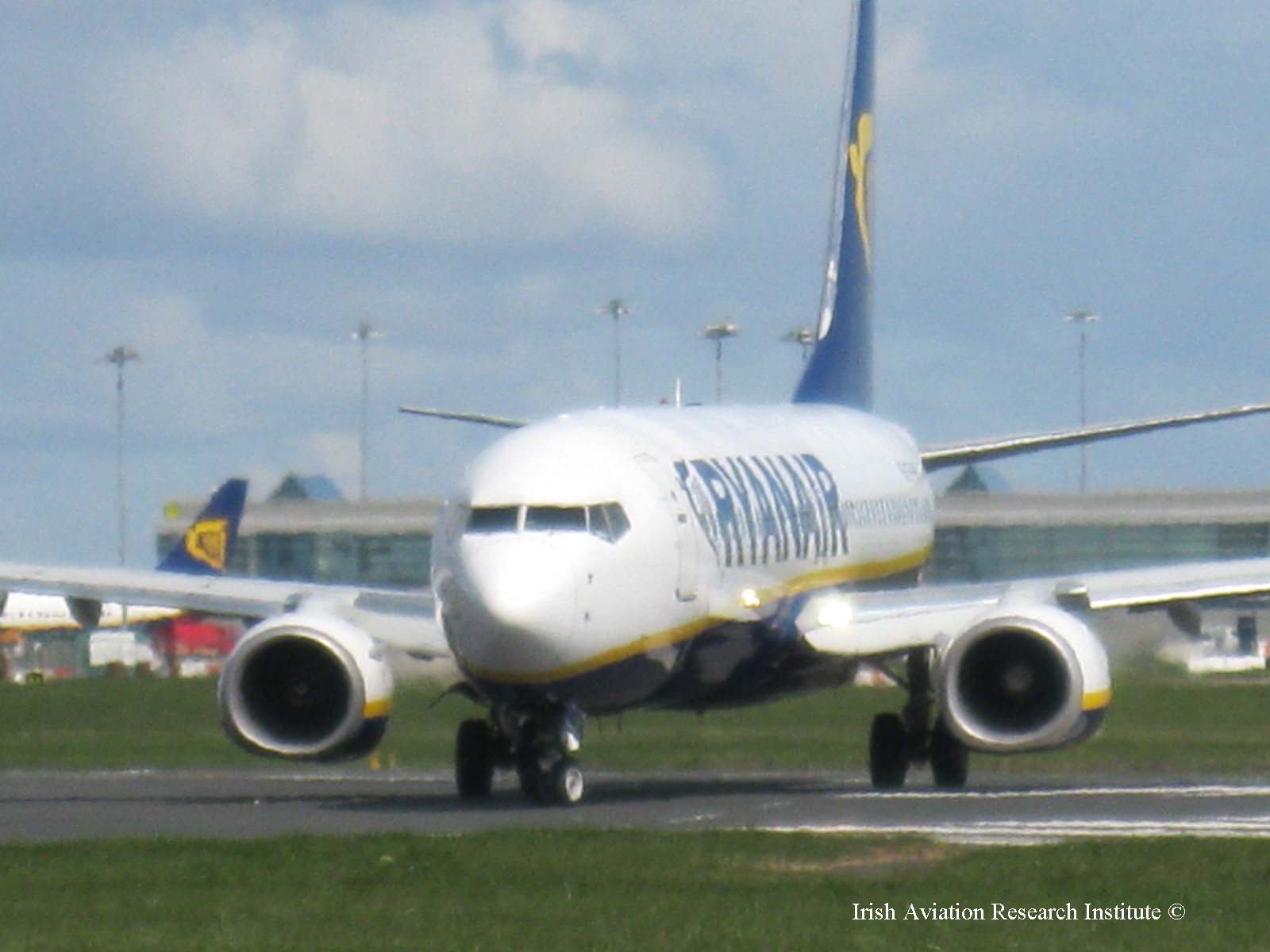 Ryanair has offered AENA a growth plan proposal to increase Spanish air traffic by 5 million passengers per annum over next three years, in exchange for a reduction in air taxes which Ryanair said were "unjustified and excessive" following increases in recent years. The growth proposal was unveiled at press conference in Madrid by Ryanair CEO Michael O'Leary, in in which he explained that the offer of 5 million passengers per annum in 2014, 2015 and 2016, stating the proposal is a "growth opportunity" that could lead to the creation of over 5,000 jobs. In 2013 Ryanair will carry 31 million passengers from Spain and has recently announced a spate of new routes from the Canary Islands to Germany and Scandinavian. The new aircraft order for 175 Boeing 737-800s will provide an additional capacity of 25 million passengers from 2014 to 2019. Ryanair CEO Michael O'Leary said "The huge drop in tra
Post a Comment
Read more 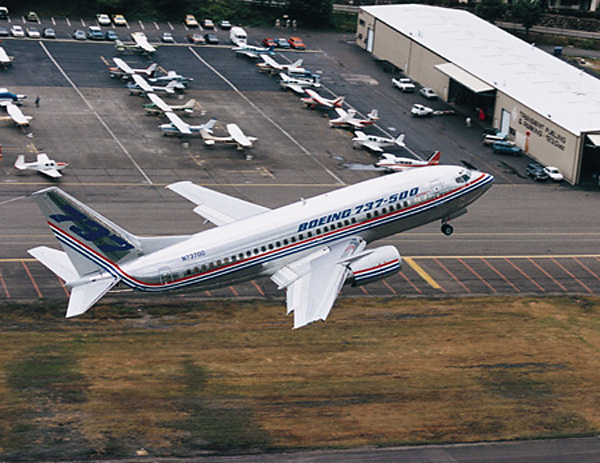 Courtesy Boeing Commercial  EirTrade Aviation Ireland Ltd has completed the tear-down of a Boeing 737-500 aircraft, for an undisclosed party, in their hangar at Ireland West Airport Knock. This is the first aircraft of its type to be dismantled by EirTrade and in Ireland and the second aircraft to be dismantled at their Ireland West Knock facility. The Irish government has targeted aircraft dismantling as a growth business for Aircraft Maintenance and Repair (MRO) Industry through the Finance Bill 2013 which specifically designates tear-down pads-special parking areas for aircraft being dismantled qualify for accelerated capital allowance over seven years. Avolon Leasing retirement trends and outlook published in September 2012 forecast 8,000 aircraft are expected to be retired from service in the next decade hence the number of aircraft available for tear-down will increase significantly, thus creating immense opportunities
Post a Comment
Read more 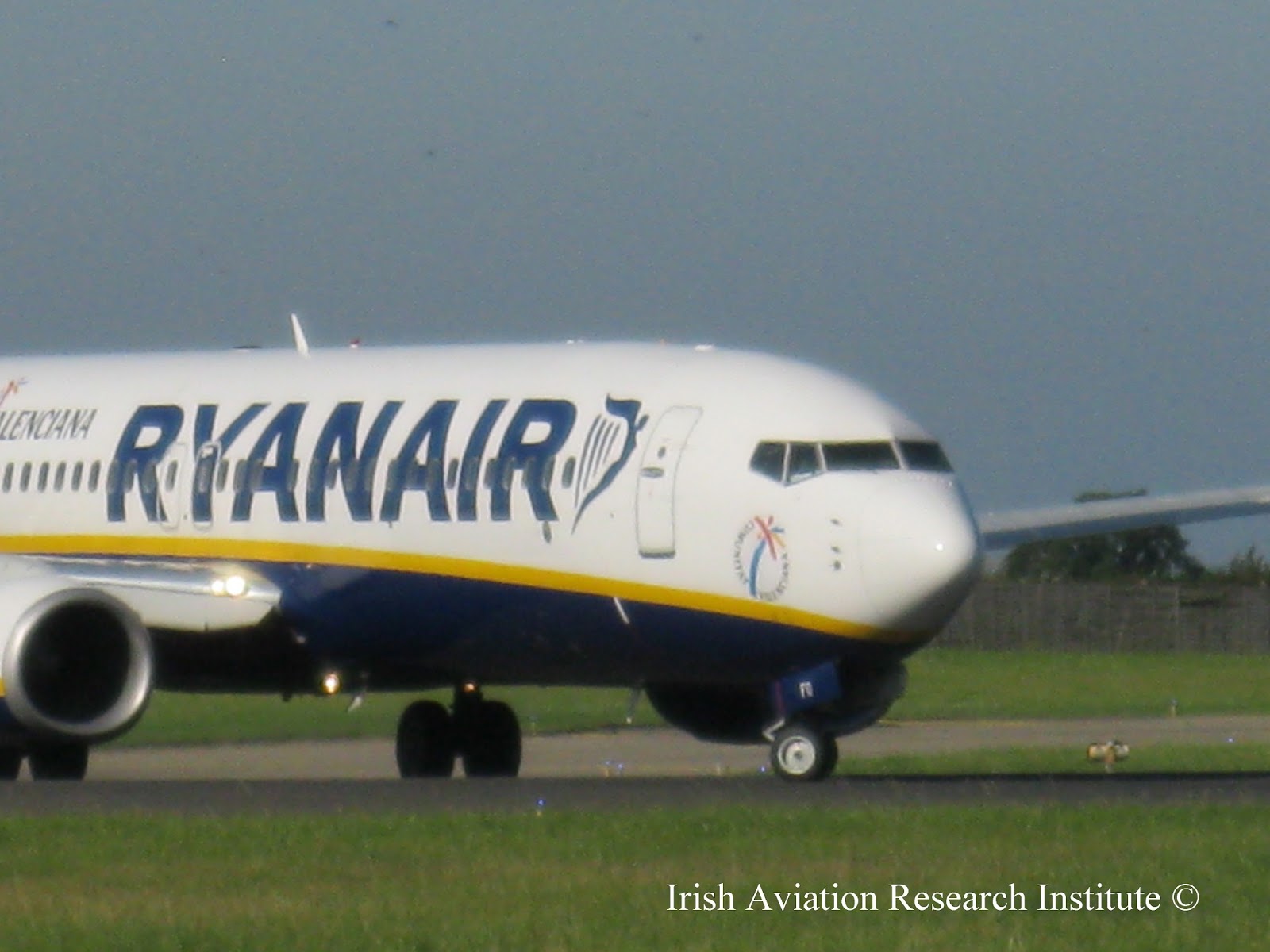