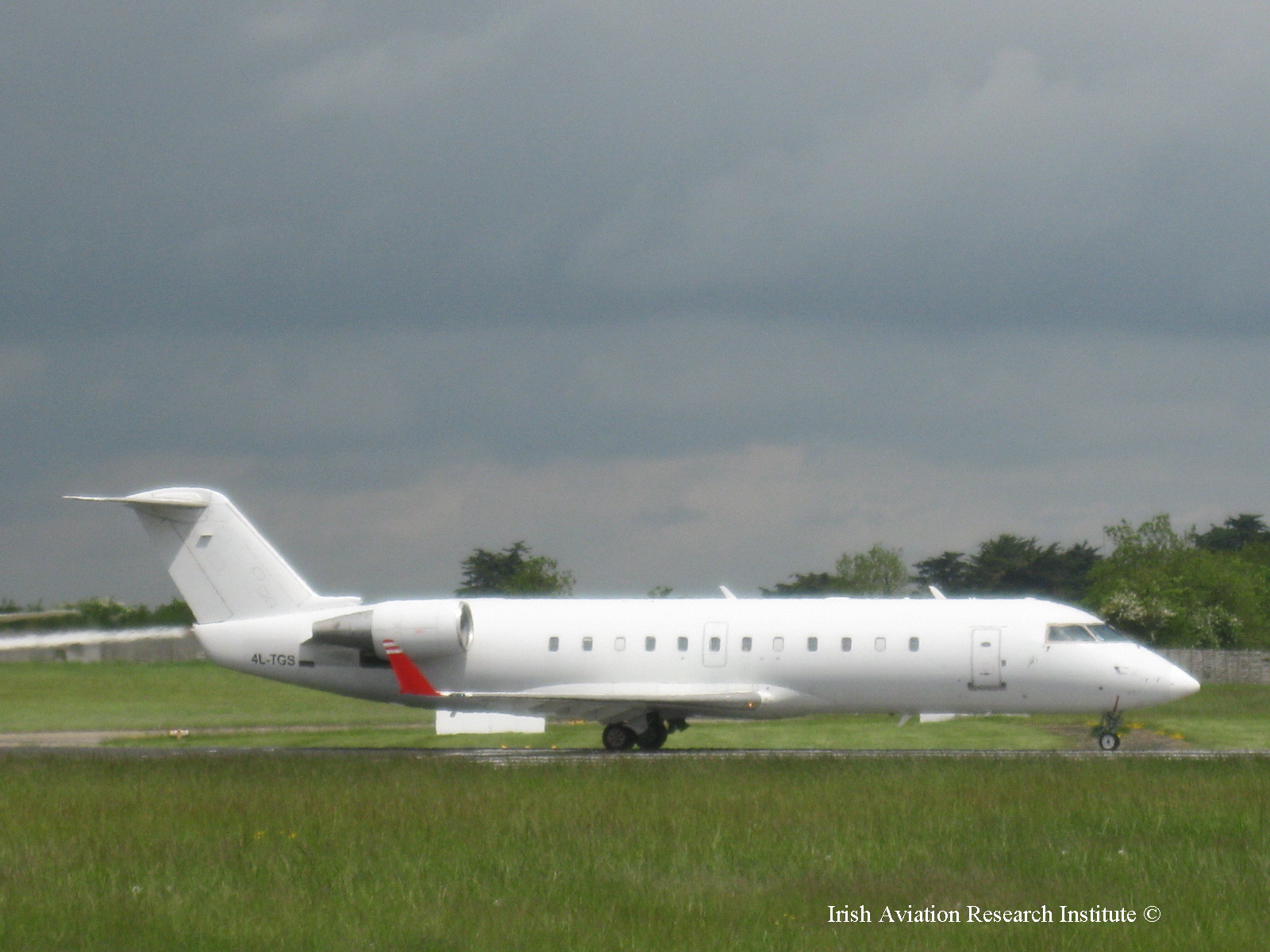 An interesting visitor this week at Dublin Airport in connection with this evening's Republic of Ireland v Georgia International friendly in the Aviva Stadium was 4L-TGS CRJ200LR c/n 7373 Airzena Georgian Airways which arrived last Wednesday 29th May parking on the west apron until departure on Monday 3rd June at 1215. This aircraft previously visited Dublin as OY-MBU as Cimber Sterling operated in Flying for Scandinavian Airlines colors. 4L-TGS made its first flight in January 2000 as C-FMNB and was delivered to Maersk Air UK as G-MSKR. Irish Aviation Research Institute © 2nd June 2013 All Rights Reserved.
Post a Comment
Read more 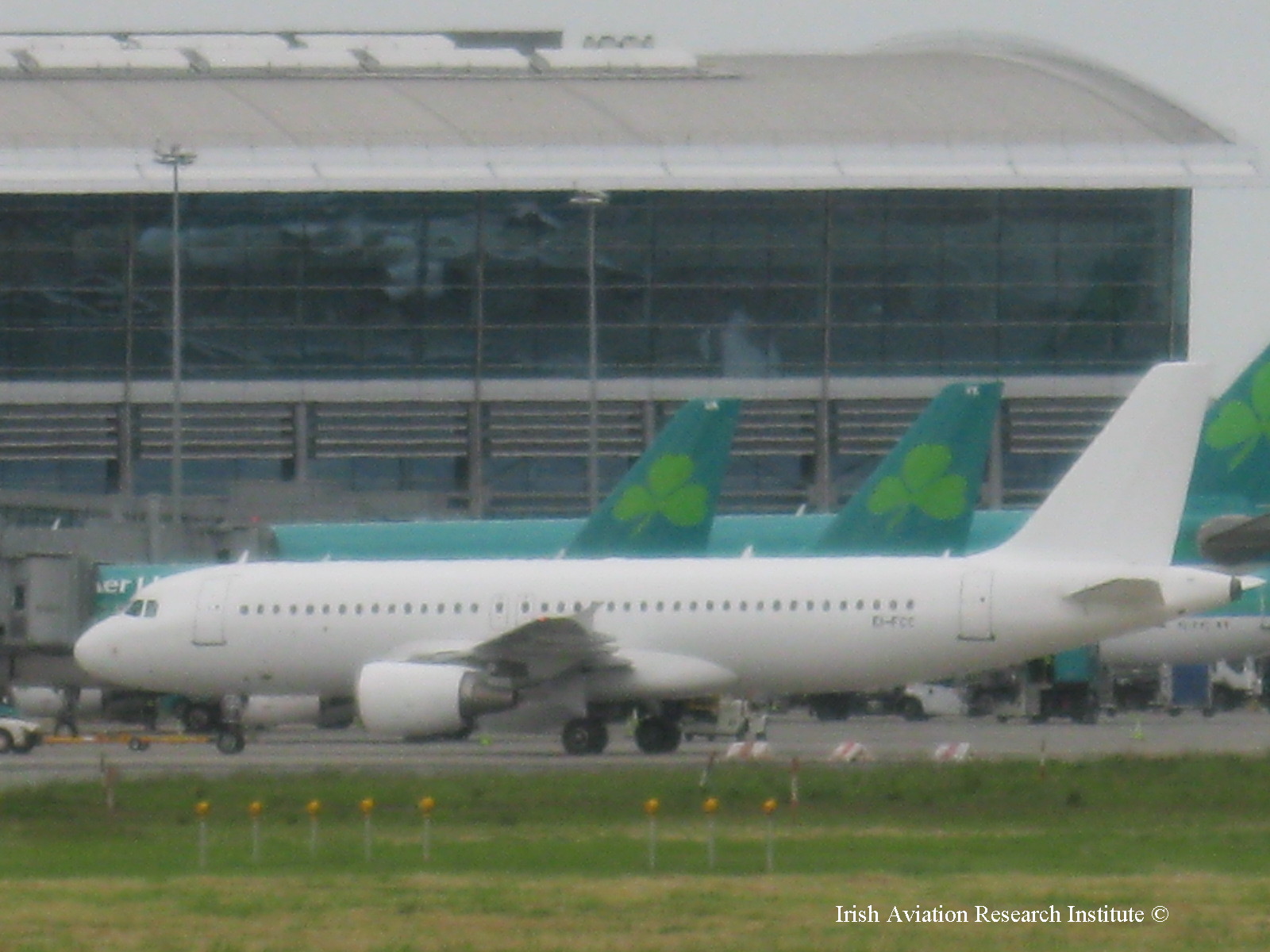 Aer Lingus has added EI-FCC Airbus A320-214 c/n 1229 Hex code 4CAB04 as an stand-by aircraft for the summer schedule till 26th October in all white colours. EI-FCC was formerly operated by Iberia Airlines as EC-KNM.  The addition of EI-FCC increases its A320 fleet to 34 units. EC-KNM arrived in Dublin Airport on 30th April at 1719 local and was put into storage in Light Aircraft Park C (Old runway 29) and was re-registered on 9th May as EI-FCC. This afternoon the aircraft was towed from Hangar 6 to stand 405R on Terminal 2 prior to operating its first revenue service as EIN588 to Malaga. Interestingly EC-KNM operated the first flight of a Spanish airline powered by biofuel IBE2894 on 3rd October 2011. EC-KNM made its first flight on 17th April 2000 as F-WWIH and delivered to Iberia Airlines on 30th May as EC-HHB. This aircraft is become N218NV with Allegiant Air on completion of summer lease with Aer Lingus. Irish Avia
Post a Comment
Read more 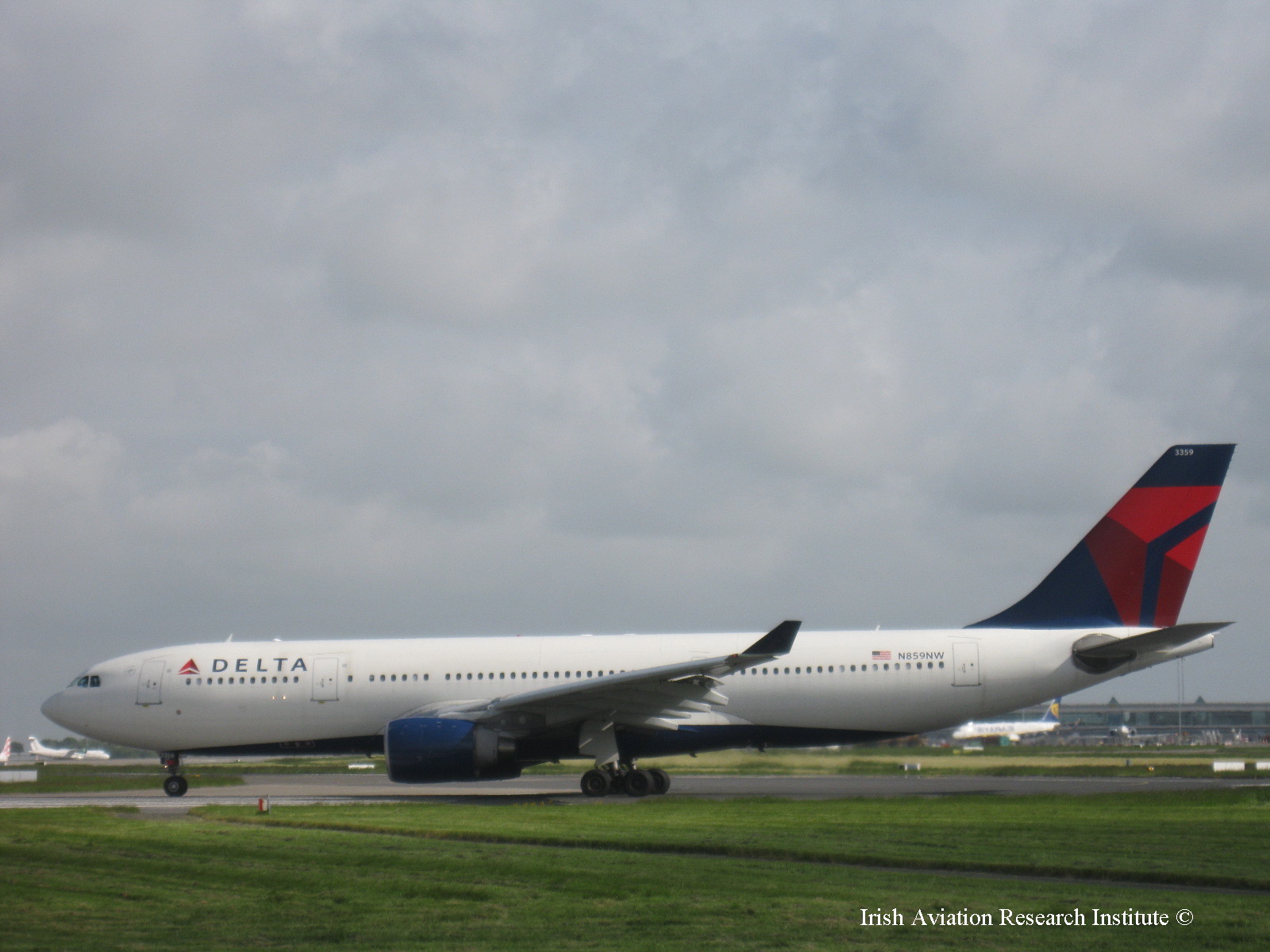 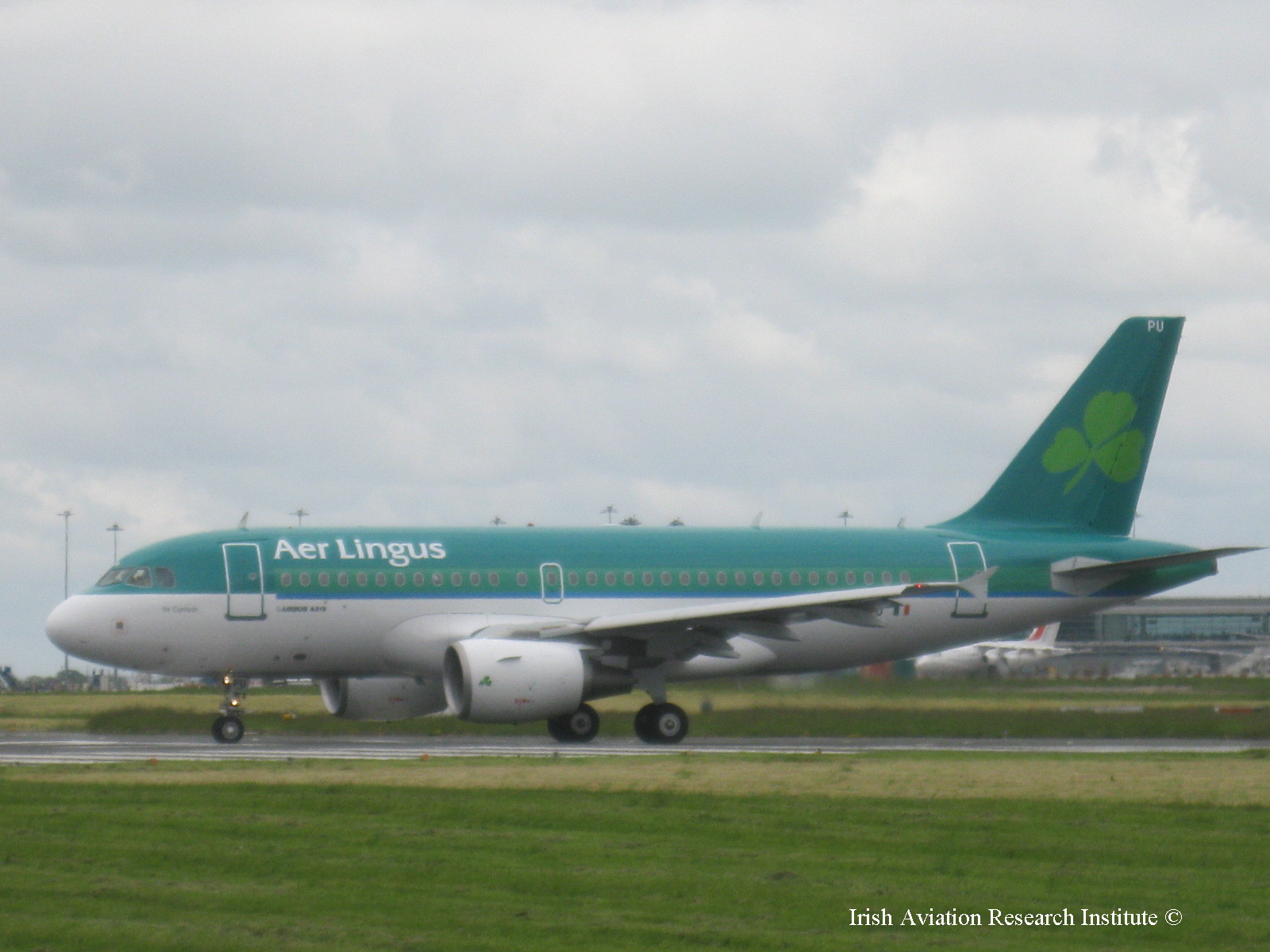 Aer Lingus has taken delivery of EI-EPU Airbus A319-111 c/n 3102 "St Conleth" ex EC-KDI Hex code 4CAB05 on Friday 31st May 2013 as EIN991 from Madrid to Dublin arriving 2316 local. This is the fourth Airbus A319 to be leased from SMBC Aviation Capital. The delivery of EI-EPU completes the transaction with SMBC Aviation Capital (Formerly RBS Aviation Capital) announced on 5th July 2011. EI-EPU entered revenue service today on Dublin to London Gatwick operating EIN230/6/242. The aircraft's first flight was on 3rd April 2007 as D-AVYA and delivered to Iberia Airlines on 7th May as EC-KDI on lease from RBS Aerospace. SMBC Aviation Capital  with its headquarters in Dublin manages and owns 329 aircraft with 40 airline customers around the globe. 94% of its fleet is Airbus A320 and Boeing 737 Next Generation aircraft with a further  64 aircraft on order from Airbus and Boeing. Irish Aviation Research Institute © 2
Post a Comment
Read more
More posts