Transatlantic traffic at Dublin Airport up 18% in May 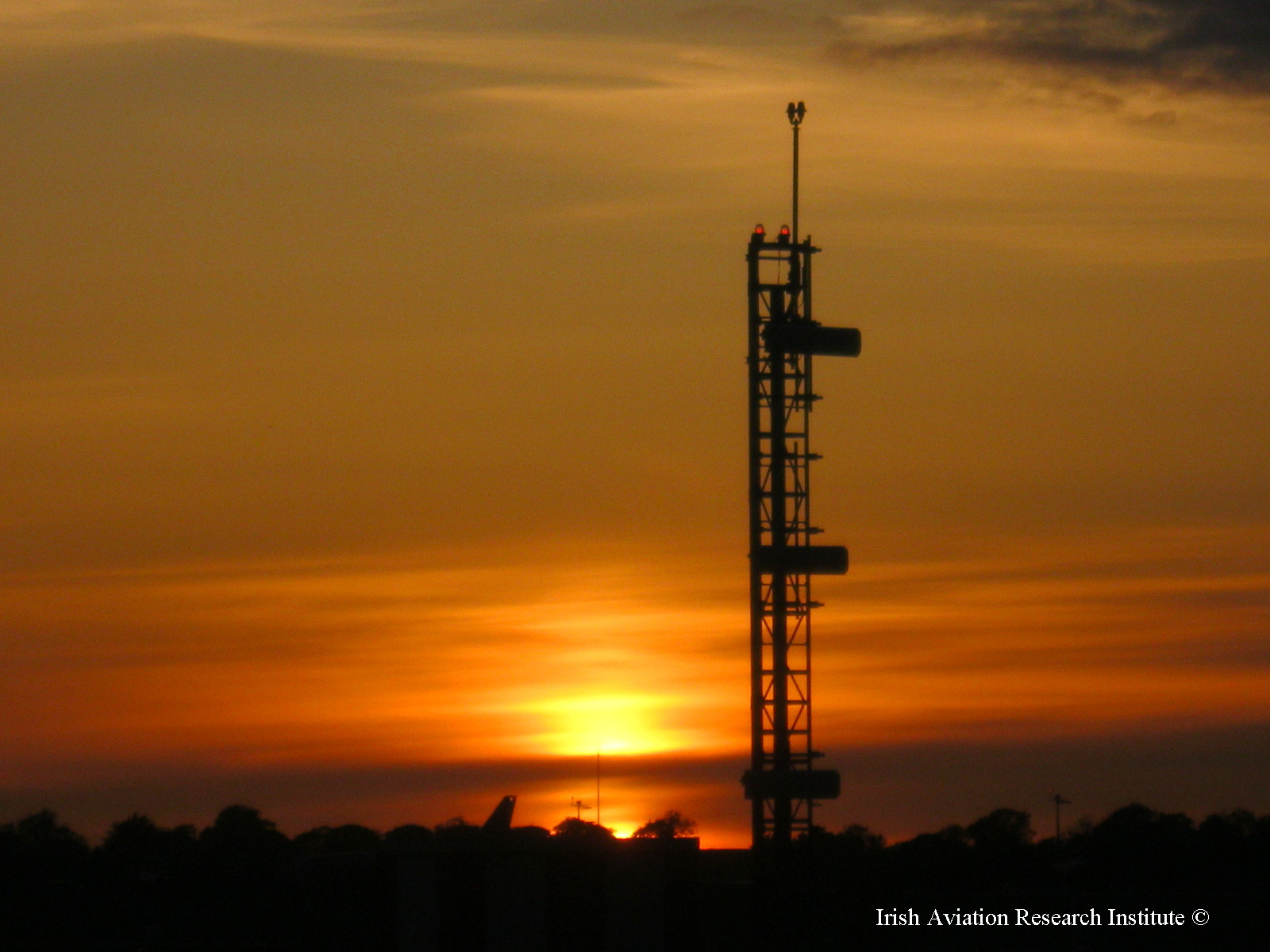 Dublin Airport announced it handled almost 1.9 million passengers in May an increase of 9% on prior year according to the Dublin Airport Authority. All market segments recorded a positive passenger trend with increased activity in Summer schedule. The North America market continues to perform very strong passenger volumes to and from North America grew by 18%, as almost 176,000 passengers travelled on this sector in May reflecting the full run effect of Aer Lingus expanded summer schedule offering increased connectivity from a number of European cities to US via Dublin and launch of seasonal services by Air Transat and US Airways. Passenger volumes to and from continental Europe rose by 10% with more than 1 million passengers travelling to European destinations last month growth in this segment driven by Heineken Cup Finals generating 30,000 additional passengers on weekend of 17th May and Tarom Airlines launching a new three
Post a Comment
Read more

Courtesy Paul Doyle  Aer Lingus has branded leased Iberia Airlines Airbus A320-214 c/n 1229 EI-FCC from GECAS for the summer season in Aer Lingus decals and logos in an identical colour scheme to two A320s formerly leased from Swiss International EI-CZV c/n 553 and EI-CZW c/n 559 in 2003. This aircraft operated its first flight to Malaga last Sunday 2nd June and has since been tasked on routes to London Gatwick,London Heathrow Marseille, Perpignan and Stuttgart this week according website Flightradar24.com. This summer Aer Lingus operates a fleet of 34 Airbus A320s from Belfast City, Cork, Dublin and Shannon bases in addition to four based in the UK to operate Virgin Atlantic Little Red services. Irish Aviation Research Institute © 7th June 2013 All Rights Reserved.
Post a Comment
Read more 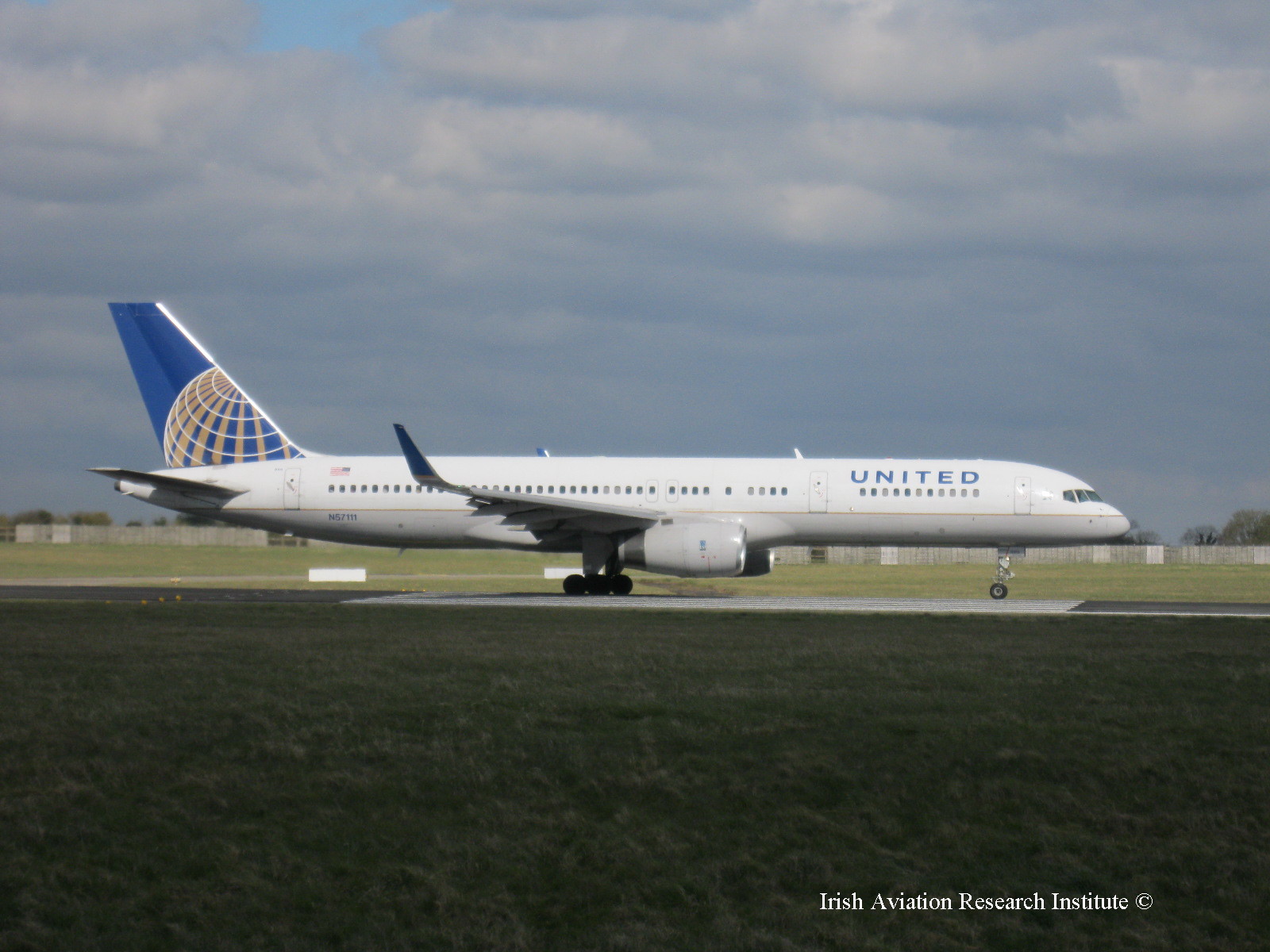 United Airlines this morning inaugurated its new seasonal Shannon to Chicago O'Hare hub service from 6th June to 28th August, UAL66/7 was operated by N19117 Boeing 757-224/W c/n 27559. The new route is expected to generate 20,000 additional passengers through the airport. Shannon Airport Chairperson Rose Hynes said "We are delighted to welcome United Airlines today with this service, which is a huge boost to the tens of thousands annually who travel between the west of Ireland and Chicago.  These passengers can now avoid unnecessary transit times by flying directly into and out of the region itself through Shannon Airport.  Outbound passengers will also have the advantage of clearing Customs and Border Protection services at Shannon, which will also save them significant time on arrival in the US.  No other country in Europe has an airport with this facility.” United Airlines Vice President Atlantic & Pacific Sa
Post a Comment
Read more 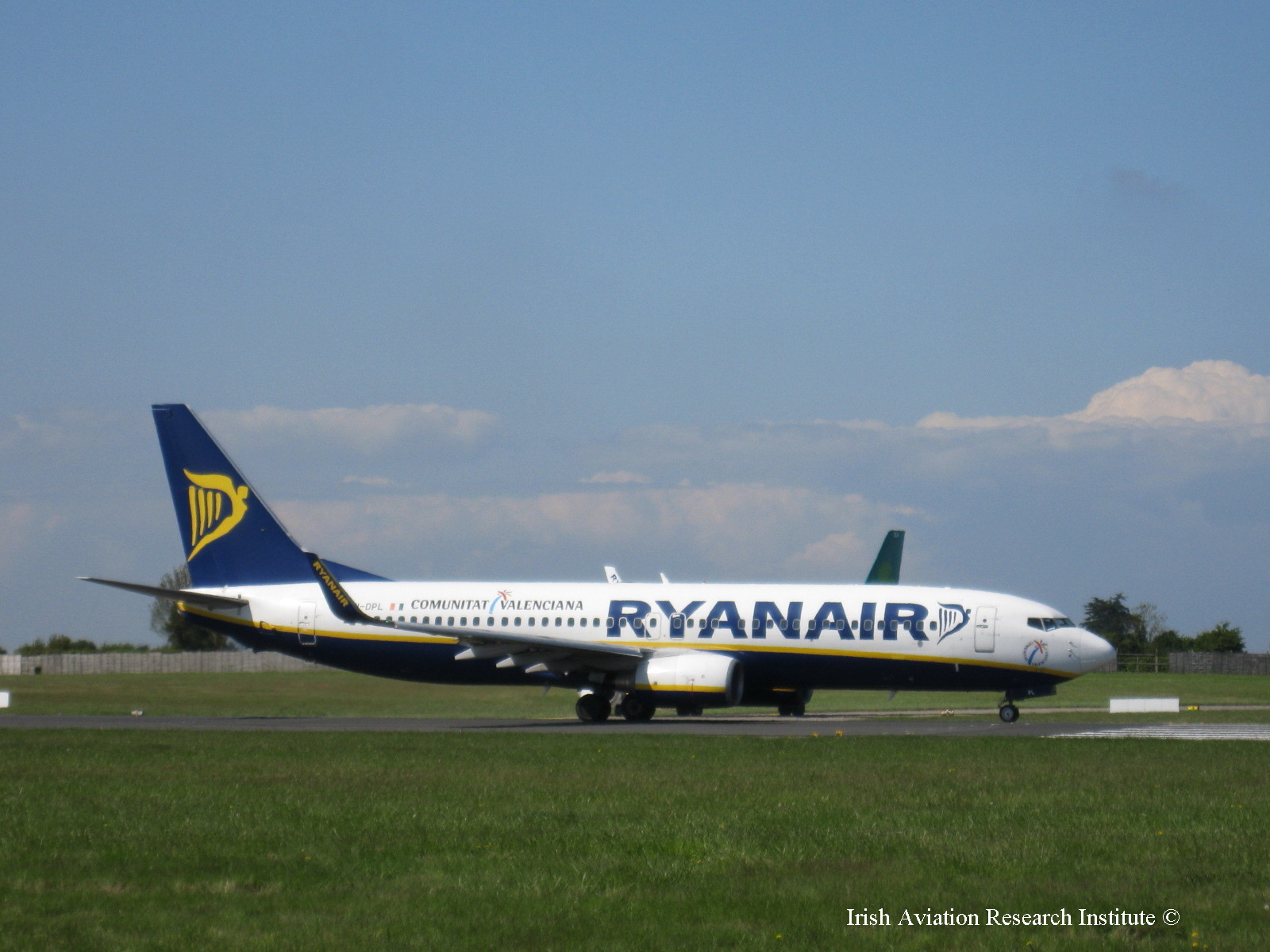 Aer Lingus long-haul passenger traffic up 20% in May