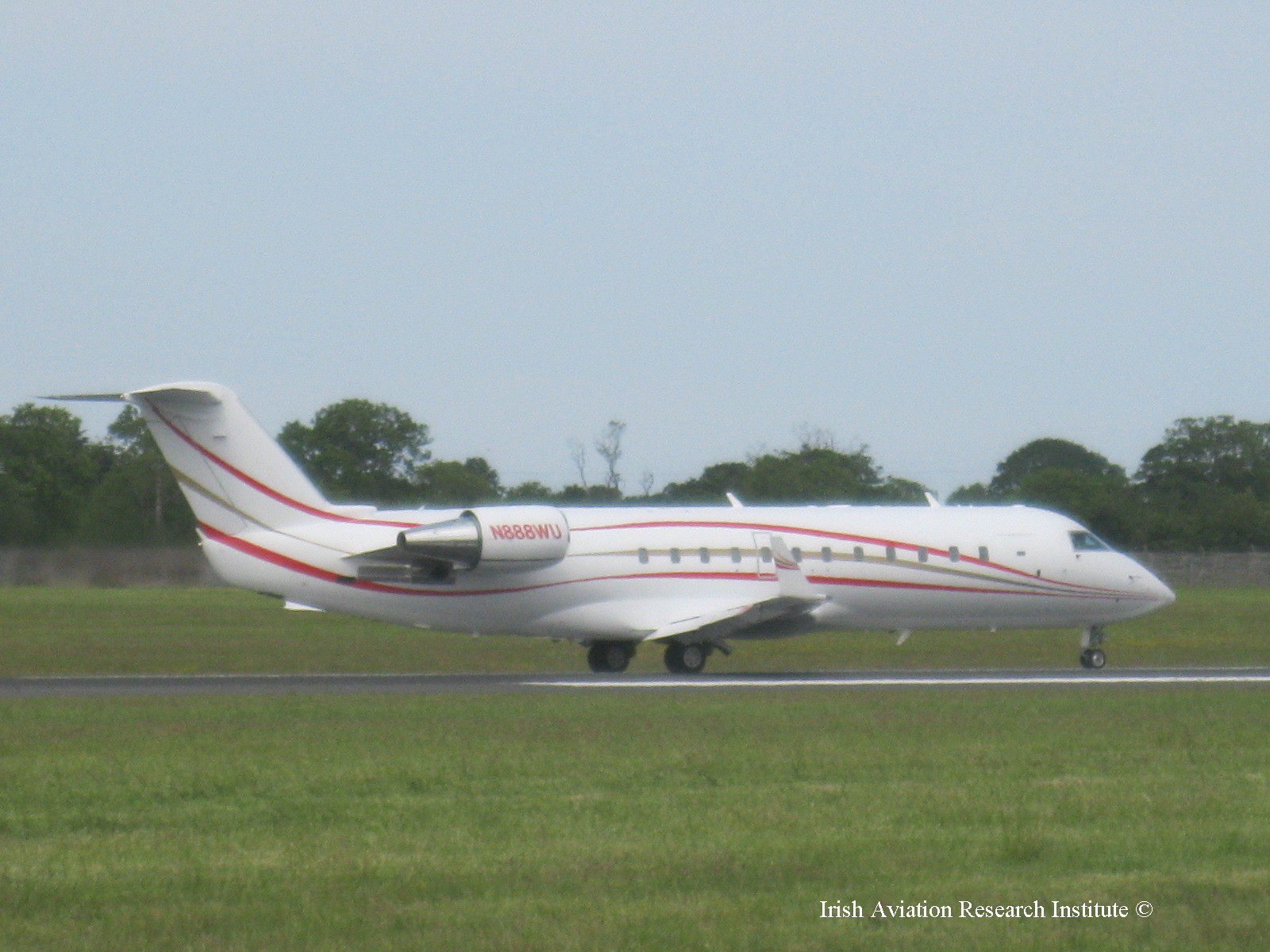 American Rock band Bon Jovi charted N888WU Bombardier Candair CL-600-2B19 c/n 7481 888WU LLC for it's 'Because We Can' new world tour visiting North America, Europe, Africa, the Far East, Australia and Latin America in support of their new album, What About Now, which was released on 12th March. According to Dublin Movements Blog N888WU arrived in Dublin Airport on Friday 14th at 0015 hours in advance of their concert in Slane Castle, Co Meath and today departed to Bournemouth at 1535 for their next concert at the Isle of Wight Festival. This aircraft was built in January 2001 and test flown using registration C-FVAZ. The aircraft was delivered to Kendell Airlines in February 2001 as VH-KJY and returned to Canada in August 2002 registered as C-FZUK to Avionco Canada Ltd. In August 2003 the aircraft was registered N75983 to Mesa Airlines operating for United Airlines. In September 2009 the aircraft took its curr
Post a Comment
Read more
More posts