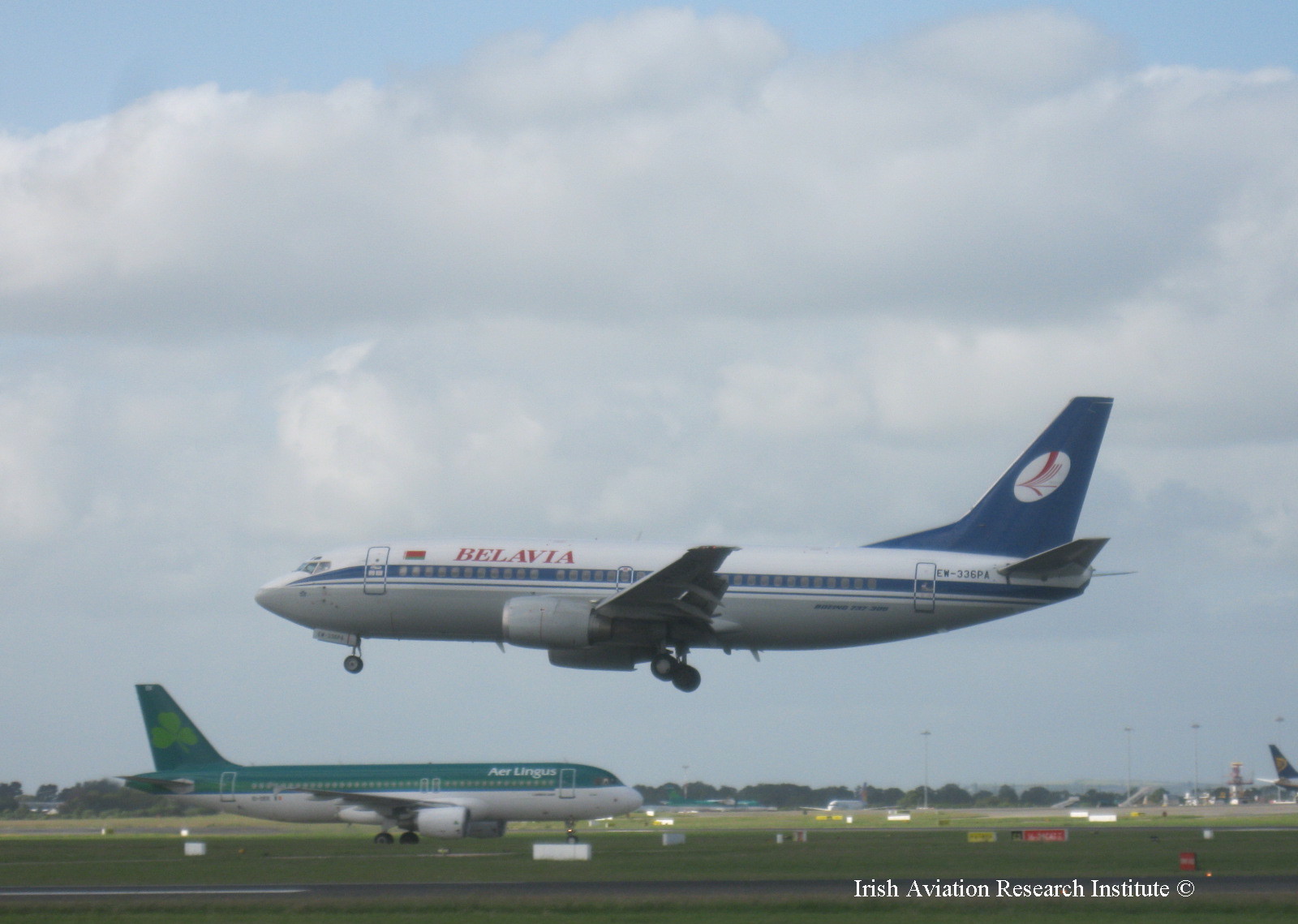 This evening a Belavia Airlines flight from Minsk arrived in Dublin Airport carrying 145 children from the radiation-affected regions of Chernobyl, as part of the Chernobyl Children International annual airlift. The Dublin flights today and Sunday 23rd were operated by EW-366PA Boeing 737-31S c/n 29058 (BRU8993) and Shannon flight on 20th June by EW-282PA Boeing 737-3Q8 c/n 26321 (BRU 8991/2). The children who come from impoverished backgrounds, institutions and foster homes in the heart of the contaminated Chernobyl zone will be hosted by Irish families throughout 11 counties in Ireland as part of CCI’s Summer Rest & Recuperation Programme. Adi Roche, CEO, CCI, said "Despite the difficult economic circumstances many families find themselves in Ireland, our volunteers have opened their hearts and their homes this summer to children who so desperately need our help. While the Chernobyl accident happened over a qua
Post a Comment
Read more 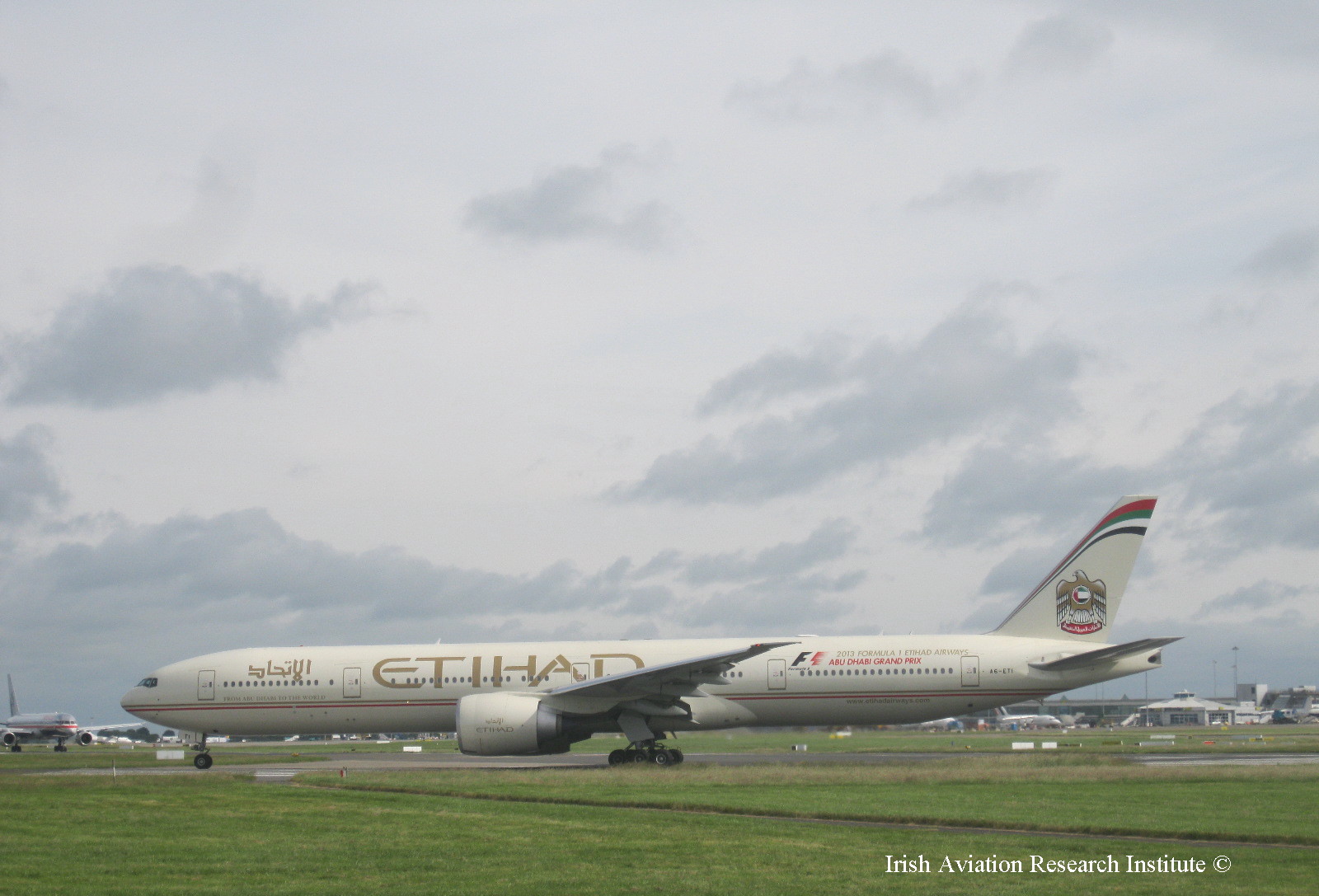 Etihad Airways this morning introduced the Boeing 777-300ER on it's Abu Dhabi to Dublin route operating EY045/2 six times weekly, previously announced 22nd January, increasing capacity by 34% providing an additional 900 seats per week. This morning inaugural flight was operated by A6-ETI Boeing 777-3FX(ER) c/n 39684 arrived 0658 and departed 0938. Etihad Airways CEO & President, James Hogan said "Since launching flights to Dublin in 2007, Etihad Airways has steadily increased its capacity and flight schedule and to arrive at this moment – placing a B777 on the route – is a great achievement." Etihad Airways carried more than 215,000 passengers between Abu Dhabi and Dublin in 2012, with the route in the airline’s top 10 most popular. The Boeing 777-300ER is configured to carry 412 passengers, with 28 seats in Pearl Business Class and 384 in Coral Economy Class.
Post a Comment
Read more
More posts