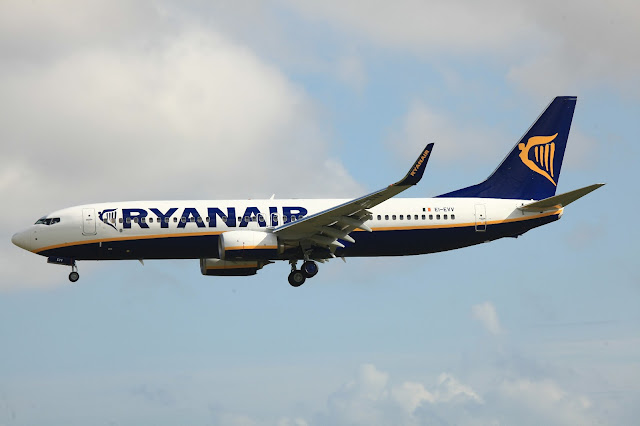 Courtesy: Sean Flynn  ﻿ Ryanair today celebrated carrying its 9.5 million passenger to/from Cork. In just 26 years Ryanair has grown from a one route operation at Cork to now offering passengers in the South West a choice of 24 top European destinations across 7 countries. The airline set up Cork as it's 14th European base on 24th November 2005 initially with a single Boeing 737-800 operating four routes to Dublin, London Gatwick, London Stansted and Liverpool. At the peak of the Celtic Tiger over 340,000 passengers used the Dublin-Cork route in 2009, which was in the top 10 ten routes with 5 daily flights (20-F SEC Annual Report 2008/9). In June 2011 it added a second Boeing 737-800 to the base on a seasonal basis launching routes to Alicante,Bordeaux, Carcassonne, Las Palmas, Lanzarote, La Rochelle, Reus and Tenerife South. The carrier progressively expanded it's European network in 2012 with the launch of new routes to Gdansk, Krakow,  Vilinus,Warsaw and Wroclaw, f
Post a Comment
Read more 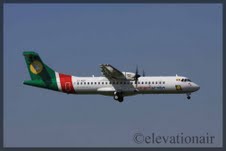