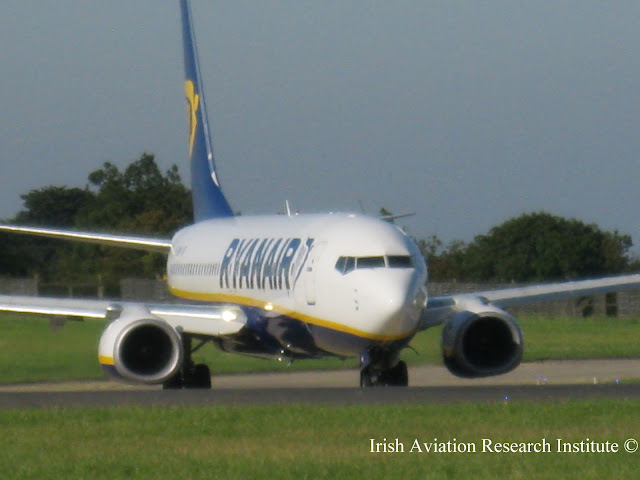 Ryanair Boeing 737-800 ﻿ Ryanair has threatened to reduce traffic by 17% at Brussels South Charleroi Airport with the loss of 1 million passengers per year and 1,000 jobs , should a €3 air travel tax be introduced from 1st January 2014 by the regional Walloon Government as part of budgetary measures to close deficit by 2015. The Belgian Government has rejected plans to introduce similar taxes in 2008 and since then traffic Charleroi Airport has more than doubled, from 2.5 million to over 6 million passengers in 2013.  Travel tax introduced in the Netherlands in 2008 was also removed by the Dutch government soon after in 2009, after it had cost over €1 Billion in revenue losses, with passengers who have changed to other airports cheaper in neighboring countries. Brussels South Charleroi Airport (BSCA) has responded to the announcement of the tax of €3 on passengers traveling from the Walloon airports. In a statement, BSCA provides "a positive effect" on development, em
2 comments
Read more
More posts