What has Kestrel Engineering Ltd in common with the Boeing Dreamliner? 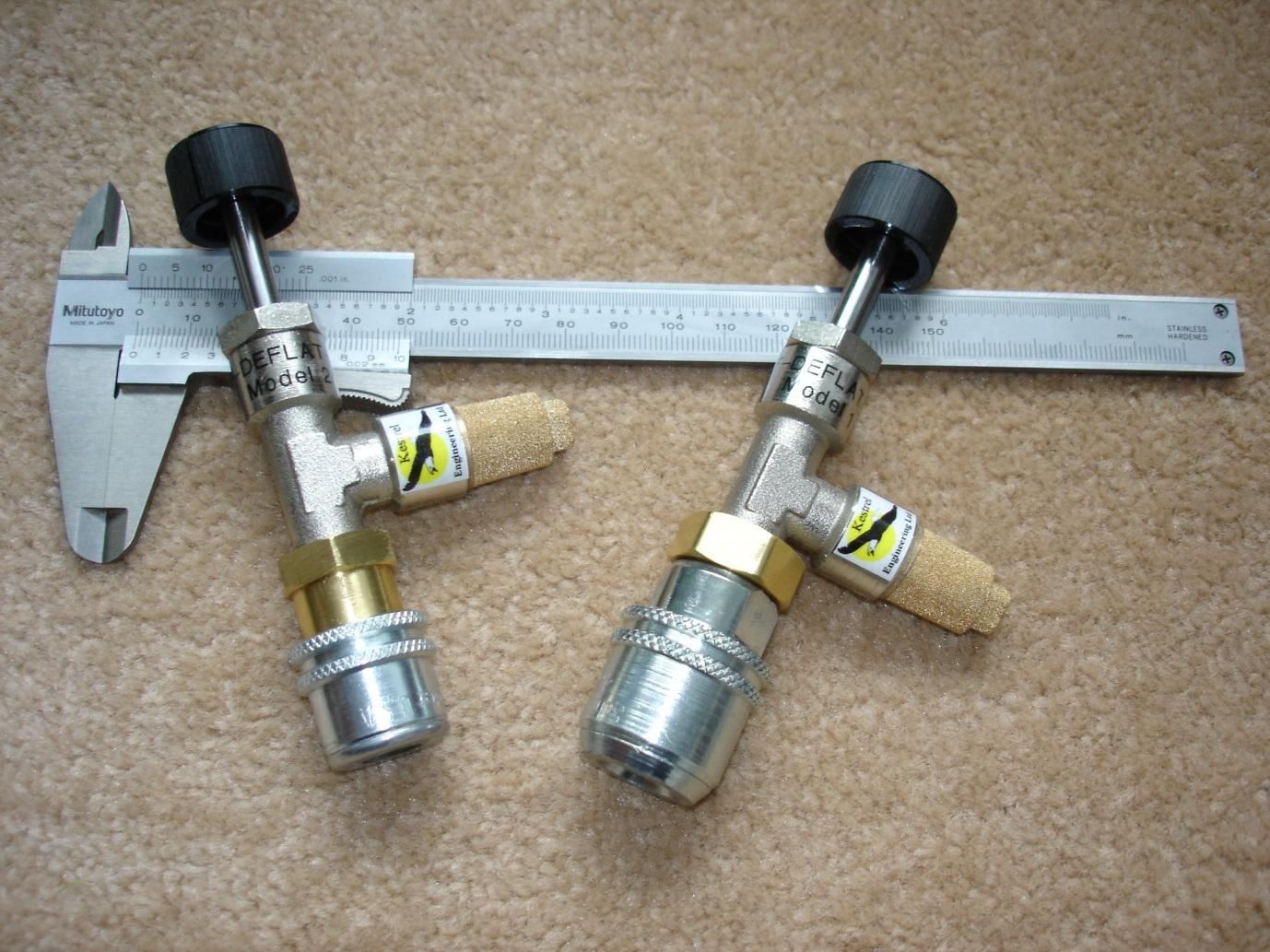 Photo of Saf-Deflat-Models 2 (Left) & 1 Right respectively  Dublin based Kestrel Engineering Ltd has manufactured a simple tool called the Saf-Deflat-Aer for many years.  The tool is used to safely deflate aircraft wheels and reduce noise prior to removal from the aircraft. The Saf-Deflat-Aer tool allows the valve core to be released and it incorporates a silencer which reduces the noise generated by the escaping nitrogen by up to 23 dBA’s. The tool is available in either Model 1 or 2 versions, which will enable all possible types of aircraft wheel valve for all current aircraft to be accommodated. The Saf-Deflat-Aer Model 1 tool (PN320008A) has now been approved for use and is specified in Chapter 32 of the B787 Dreamliner Aircraft Maintenance Manual. In addition, the relevant model 1 or 2 is approved in the respective AMM’s of Boeing B737 Classic/NG, B757, B767, B777 and B747 aircraft.  The tools can also accommodate
Post a Comment
Read more 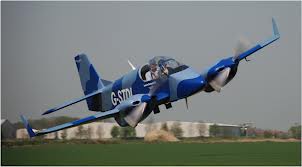 Courtesy: Speedtwin  The remarkable new twin-engined utility Aircraft, "The Speedtwin" maiden Irish flight demonstration at Shannon Airport took place this afternoon, the event was brought forward to due adverse weather conditions forecast for tomorrow.The Speedtwin offers impressive operating capabilities with its twin-engined and tandem seating configuration. The Speedtwin has been flight-tested and issued with a UK Civil Aviation Authority Permit. All official test flying programmes were completed in April 2011 resulting in the Speedtwin being the world's only civil twin-engined aircraft cleared for intentional spinning. In July 2012 the Speedtwin participated in the daily aerobatic flying display at the Farnborough International Air Show. Welcoming the aircraft and attending the demonstration, the chairman of Shannon Airport, Rose Hynes, said "Shannon with its unique pioneering aviation spirit and histo
Post a Comment
Read more 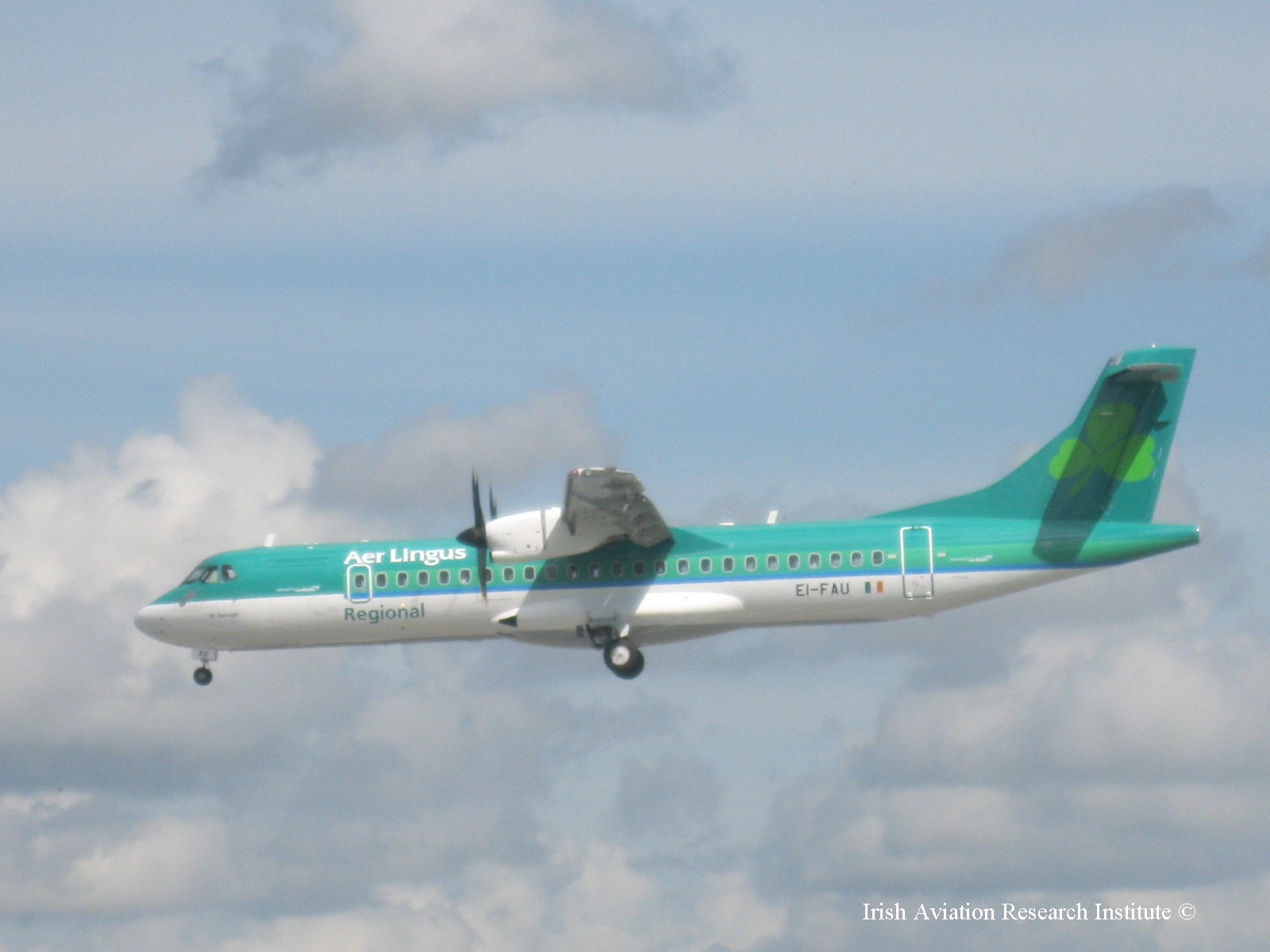 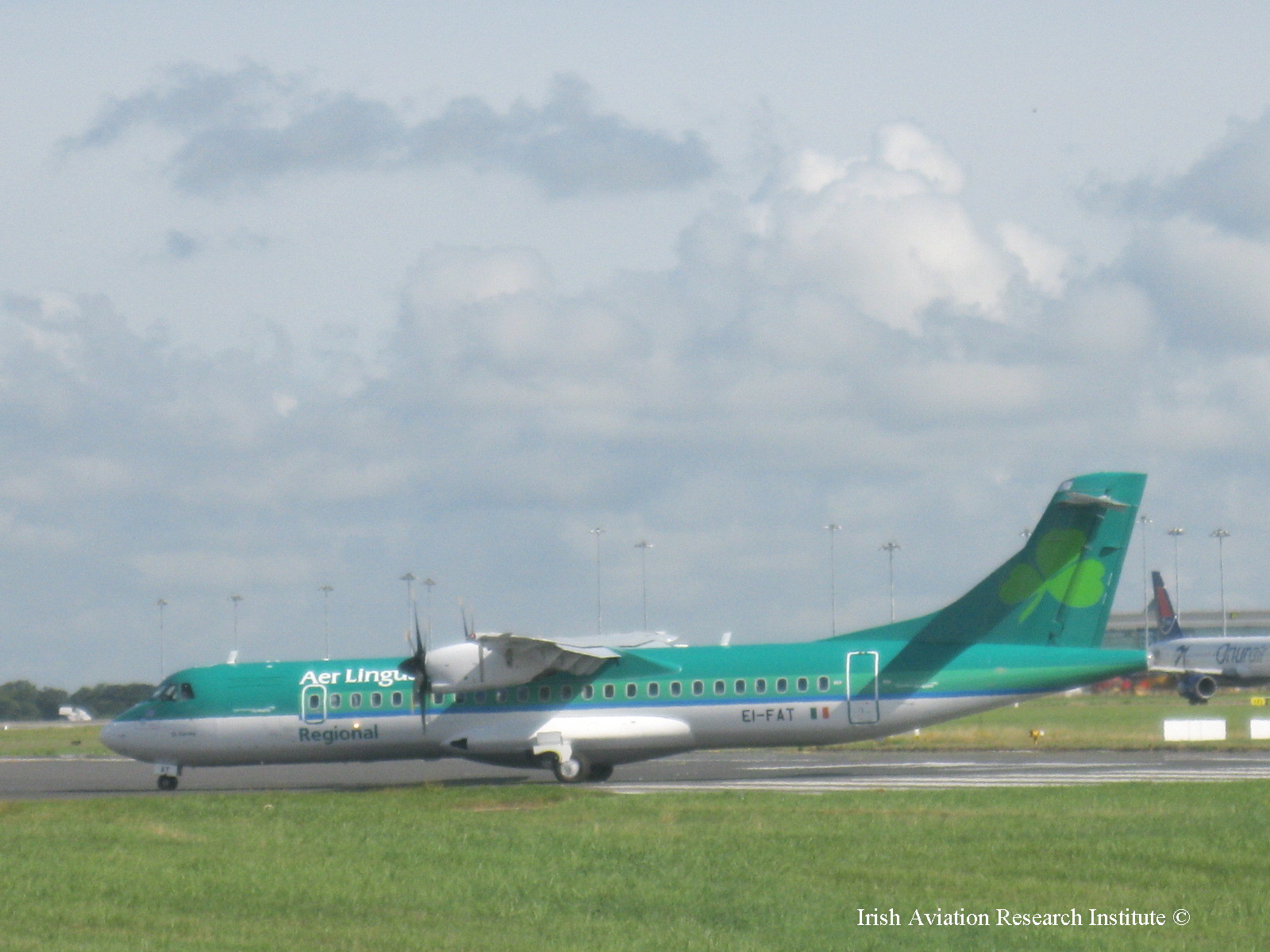 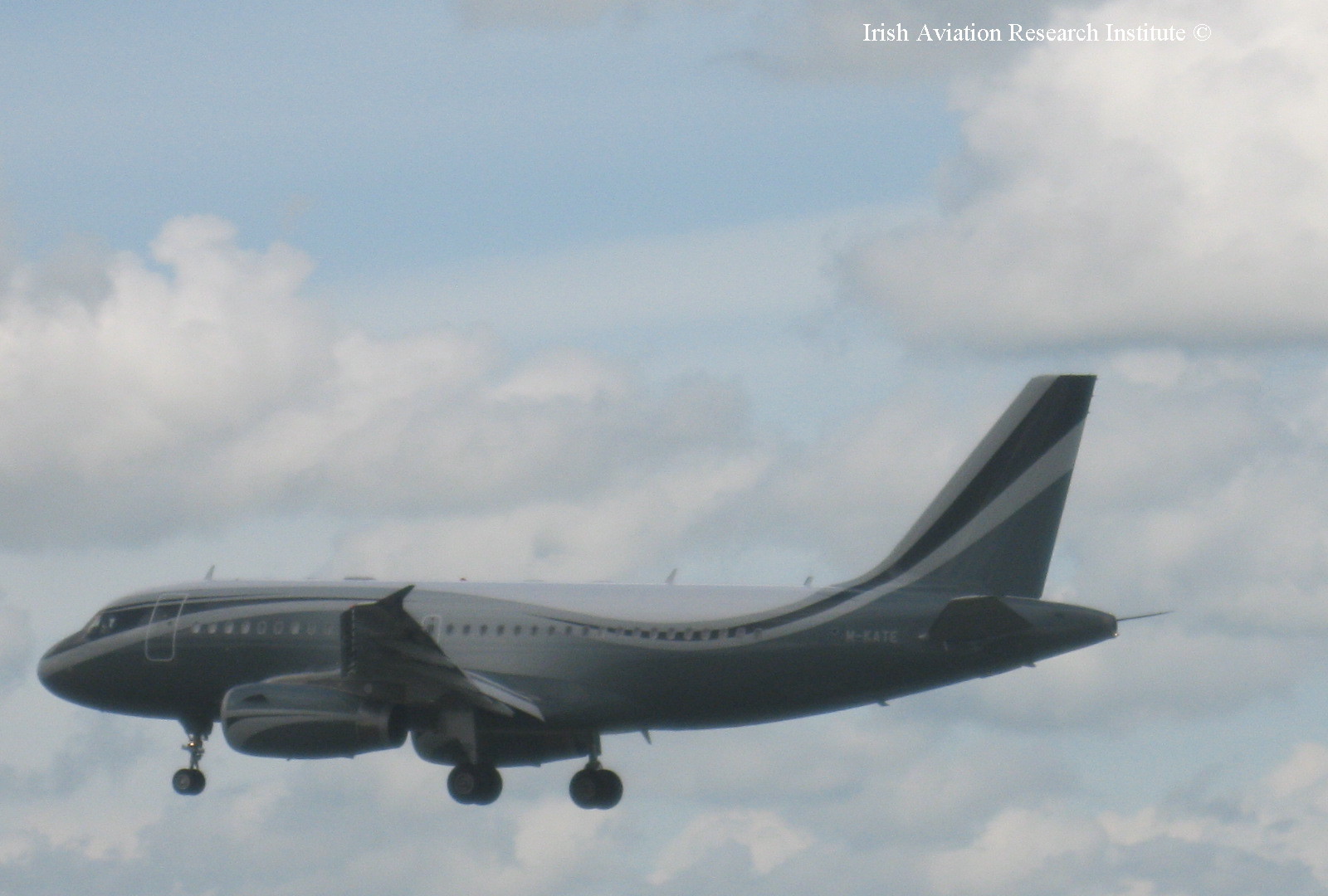 M-KATE Airbus A319-113X(CJ) Yesterday Dublin Airport hosted M-KATE Airbus A319-133X (CJ) c/n 4151 Hexcode 43E7BA of Sophar Property Holding for a fuel stop en-route from Nice to Ketchikan Alaska. The aircraft arrived 1225 and departed at 1414 hours. The aircraft made it's first flight on 14th January 2010 as D-AVYB was delivered on 20-21st January Hamburg XFW to Basle for cabin outfitting.via Zurich and London Stansted. Geneva blogger Aviation Anecdotes post "M-KATE: not the British Royal Family" gives an interesting insight on the aircraft. Ketchikan, is a city in Ketchikan Gateway Borough, Alaska, United States, the southeasternmost city in Alaska, is named after a creek which flows through the city. It's economy is based upon tourism and fishing, and the city is known as the "Salmon Capital of the World." The Misty Fjords National Monument is one of the area's major attractions.
Post a Comment
Read more
More posts