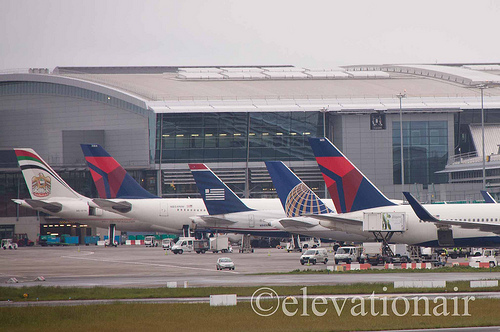 Courtesy: Paul Doyle  The Commission for Aviation Regulation has published its Issues Paper on airport charges at Dublin airport for the next regulatory period from 1st January 2015 to 1st January 2019. CAR stated “A new Determination governing airport charges at Dublin Airport is due by end 2014. This paper begins the process leading to the making of that Determination. The current price cap expires at the end of 2014.We are making a Determination that will affect what the DAA can charge at Dublin Airport for taking-off, landing and parking aircraft; the use of air bridges; arriving and departing passengers; and the transportation of cargo." It noted In summer 2013 Aer Lingus and Ryanair are expected to account for three-quarters of air traffic movements. No other airline at Dublin Airport is expected to account for more than 4% of traffic. The mix of airlines at Dublin Airport means that most travel is not “full ser
Post a Comment
Read more

Commercial traffic at Dublin Airport up 8% in July reports IAA 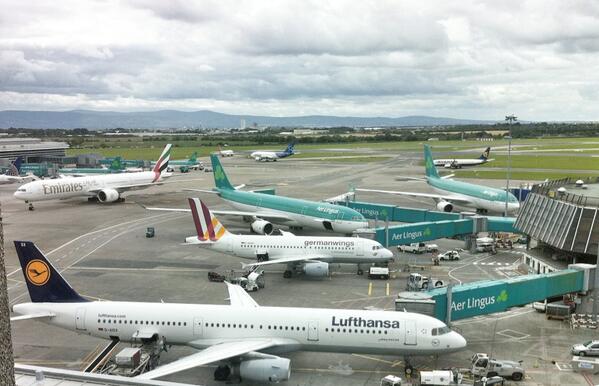 Courtesy : Dublin Airport Authority  The Gathering and the signs of recovery in the US economy are spearheading significant growth in transatlantic traffic says Irish Aviation Authority  .Total flights in Irish airspace in July 2013 have increased by 3.4% when compared to July 2012 On an cumulative basis commercial terminal traffic for Shannon, Dublin and Cork Airports for January to July 2013 period was up by 1.9%, compared to the same period in 2012. In July Commercial terminal traffic increased by 6.3%  at Shannon, Dublin and Cork airports, when compared to July 2012. Dublin Airport continues to grow, with commercial terminal flights up 8% in July. This is the fifth consecutive month in which growth at Dublin has been recorded. However Cork Airport recorded negative growth of 4.4% reflecting the withdrawal of Wizzair services. Shannon Airport had positive commercial traffic growth up 5.6% reflecting increased short
Post a Comment
Read more
More posts