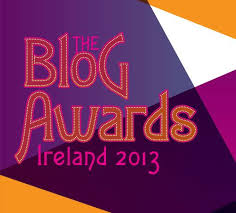 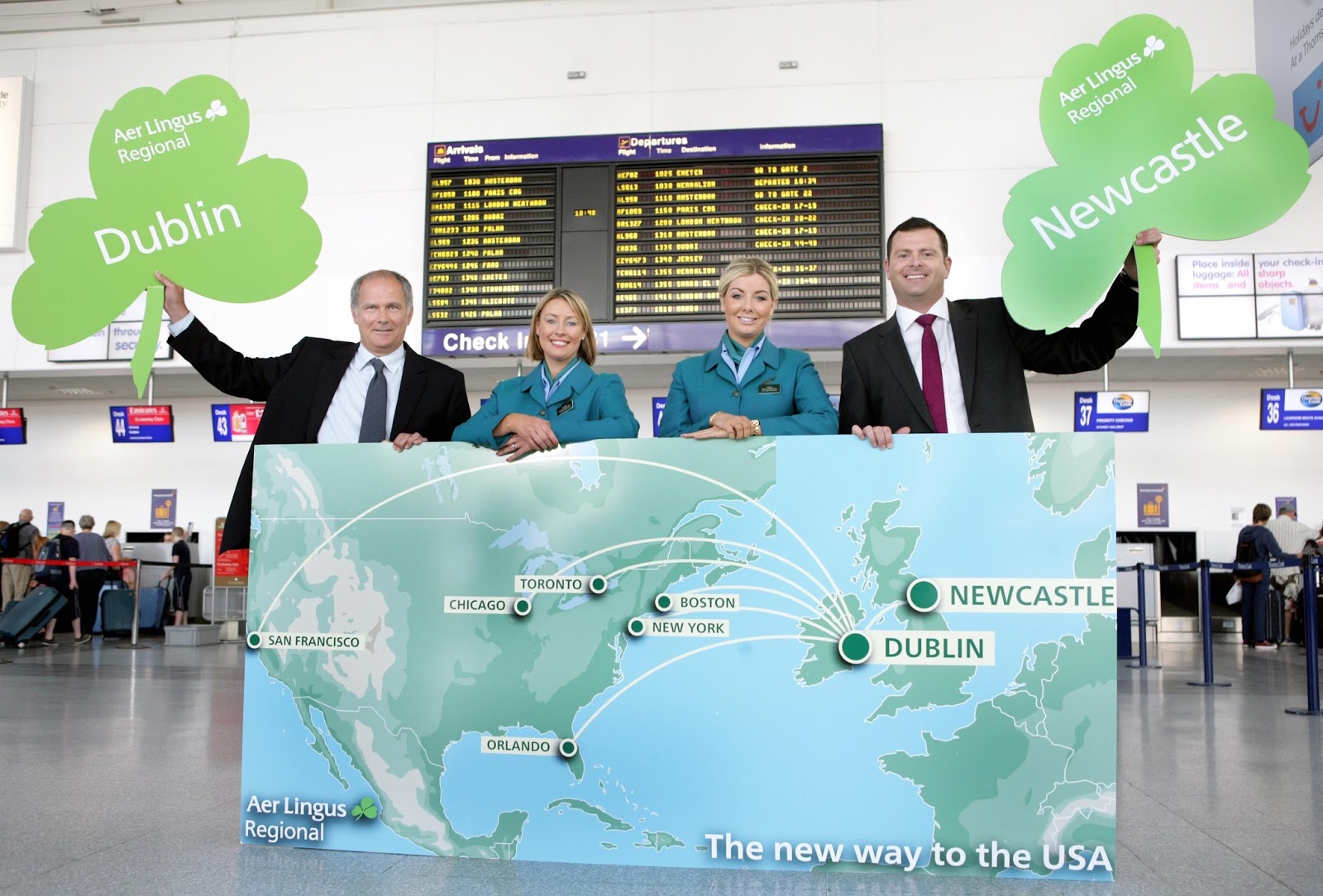 Courtesy:  pr360 Aer Lingus Regional is to launch a new 26 times weekly double daily service from Dublin to Newcastle from 26th October using new ATR72-600 aircraft.  The new route forms  part of it’s ‘New Beginning’ Strategy in addition to new routes to Birmingham and Manchester added in June and July. The airline aims to carry 65,000 passengers on the route in the first year of operation and aims to connect 3,500 passengers through Dublin annually on routes to Canada and the United States. The airline, which aims to double passenger numbers to over two million over the next five years, has overseen a 32% rise in Aer Lingus Regional passenger numbers in the past 12 months. Aer Arann Chief Commercial Officer Simon Fagan said “We are delighted to announce the launch of a Newcastle route. This new route connects Aer Lingus Regional passengers with one of the UK’s most vibrant cities and means that the airline is now serving n
Post a Comment
Read more 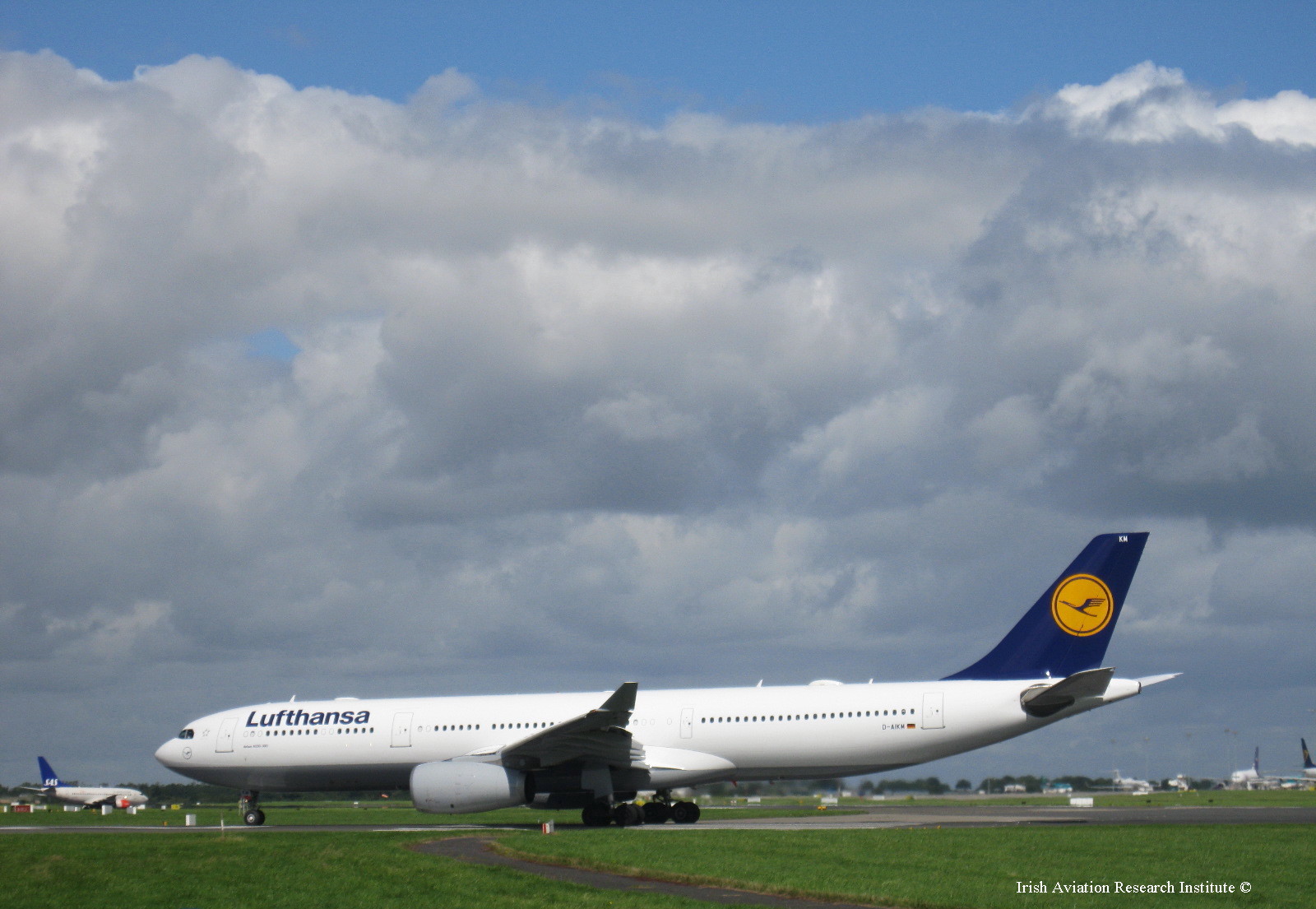 D-AIKM Departs following repaint by Eirtech Aviation   Eirtech Aviation has completed the repainting of D-AIKM Airbus A330-343X construction number 913 Lufthansa at it's Dublin Airport Facility. The company has repainted several wide-body aircraft for Lufthansa at Dublin including Airbus A330-300s, Airbus A340-600s and Boeing 747-400s. In June Eirtech Aviation completed the painting of the first 38 aircraft for Lufthansa Group airline Germanwings fleet. The majority of the aircraft were painted at it's Ostrava facility in the Czech Republic and a number at Shannon Airport. Eirtech Aviation continues to expand it's global customer base having secured a contract to paint the Azerbaijan Airlines Fleet of 18 aircraft and won a major contract with Southwest Airlines for a technical modification for it's Boeing 737 fleet. Eirtech Aviation has facilities at Dublin Airport and Shannon Airport and Ostrava in Czech
Post a Comment
Read more
More posts