AT-6 Texan A documentary is currently in production on Nancy Corrigan, one of the first female pilots. A County Mayo woman who in 1929, at 17 years of age, emigrated to Cleveland, Ohio, with only a basic education and went on to become one of the first women pilots. She trained air cadets for the US Military during World War II. Nancy also took part in Air Races. She was the second woman ever to gain a commercial pilot's licence. Her plane was an AT-6 Texan. I am keen to make contact with an owner of such a plane so that we can re-enact on camera some scenes of Nancy training air cadets etc. Ideally we would love to locate a female pilot who can fly an AT-6, or similar. We would ideally like to film this in Cleveland, Ohio, but are flexible. Any help or leads or contacts who can help would be appreciated email dettemasterson@gmail.com Bernadette, assistant producer Issued by Irish Aviation Research Institute © 26th Au
Post a Comment
Read more 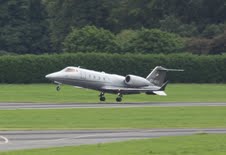 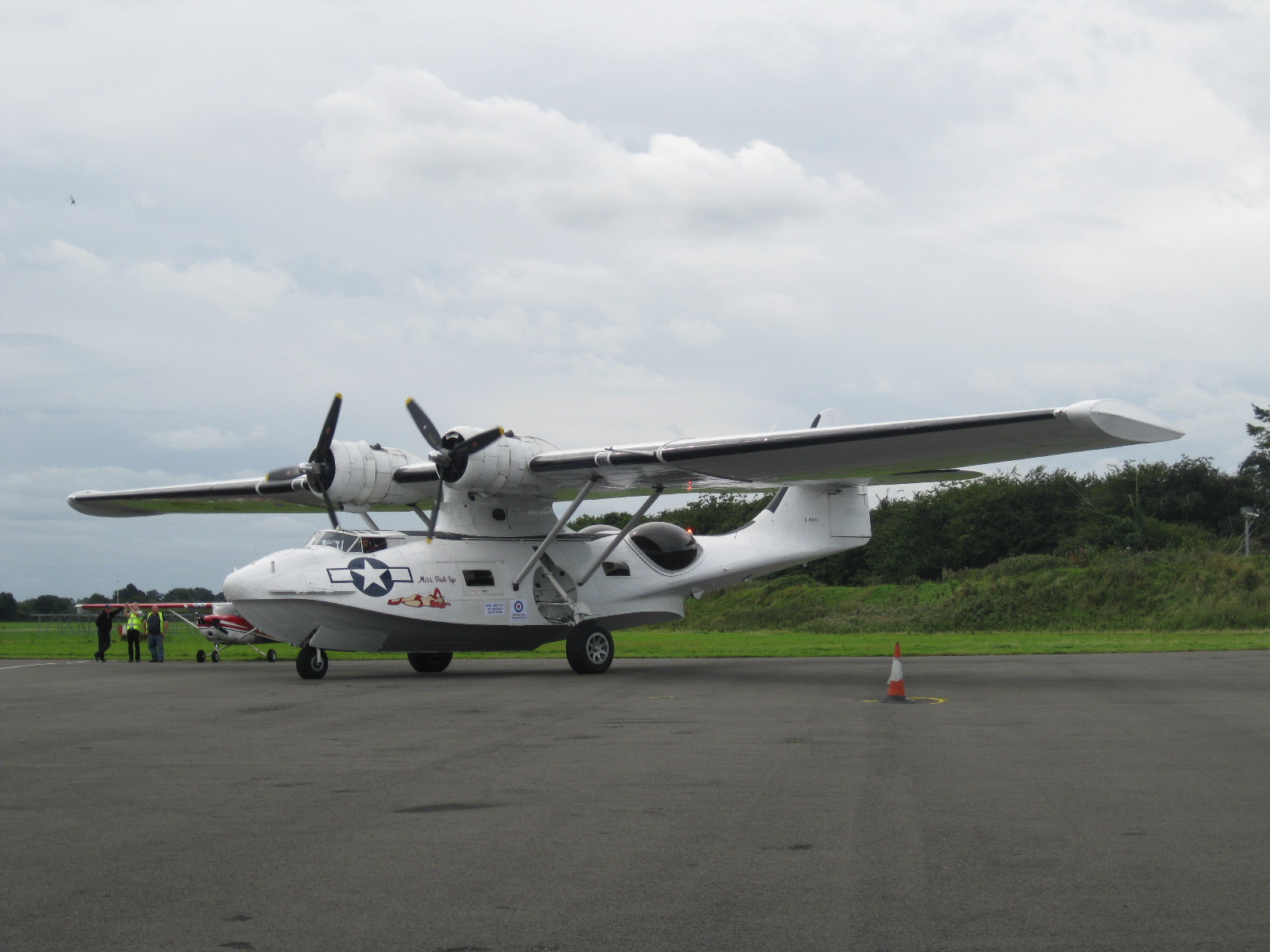 G-PBYA Catalina at Dublin Weston Executive Airport On Saturday 24th August 2013 Catalina PBY-5A G-PBYA made an historic visit to Dublin Weston as part of it's Circuit of Britain 100th Anniversary Commemorative Flight touching down just after 1.10pm . The 2013 Circuit of Britain challenge is lead by Australian Catalina Pilot Jeff Boyling. The aircraft flew down the North East of Ireland entering Irish airspace at Kilkeel routing along the coast via Skerries, Loughshinny, Rush, Baily Lighthouse and performed a number of fly-bys at Dun Laoghaire. The routed over Dublin City Centre up the river Liffey prior to landing at Weston for fuel departing again at 2.01pm for Dale and Pembroke Dock. See Catalina's display at Dun Laoghaire courtesy of Eva Szilagyi.                                           Captain Jeff Boylng and crew  The 70 year old aircraft was built in 1943 by Canadian Vickers at Cartierville, Quebec,
Post a Comment
Read more
More posts