Showing posts from September 1, 2013
Show All 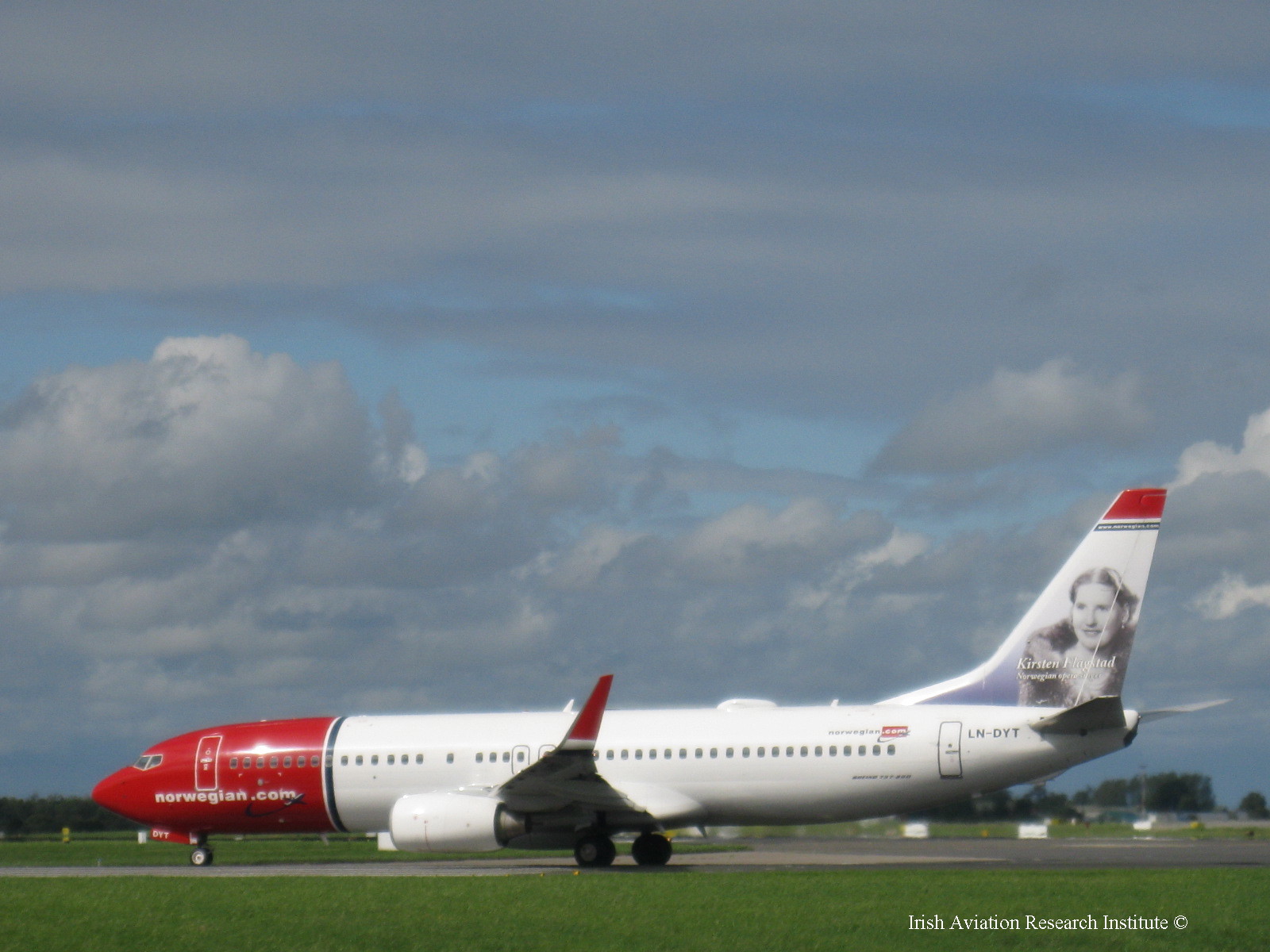 Norwegian Boeing 737-800 Norwegian Air Shuttle announced it's establishing an asset management company in Ireland, which will be incorporated under the laws of Ireland and will have USD as its functional currency adding "Ireland is the largest aviation finance cluster in Europe which makes the country a natural location given Norwegian’s global expansion and large aircraft orders." The incorporation of the new subsidiary will also limit currency exposure to the balance sheet. The currency exposure is primarily driven by a mismatch between USD denominated loans and aircraft balance sheet values denominated in NOK, managed today by extensive hedge arrangements The first aircraft to be placed under the control of the asset management company is the Boeing 737-800 due for delivery this month,  the company will operate as lessor of the aircraft. In June, Norwegian Long-Haul obtained temporary approval from the Iris
Post a Comment
Read more
More posts