Showing posts from September 3, 2013
Show All 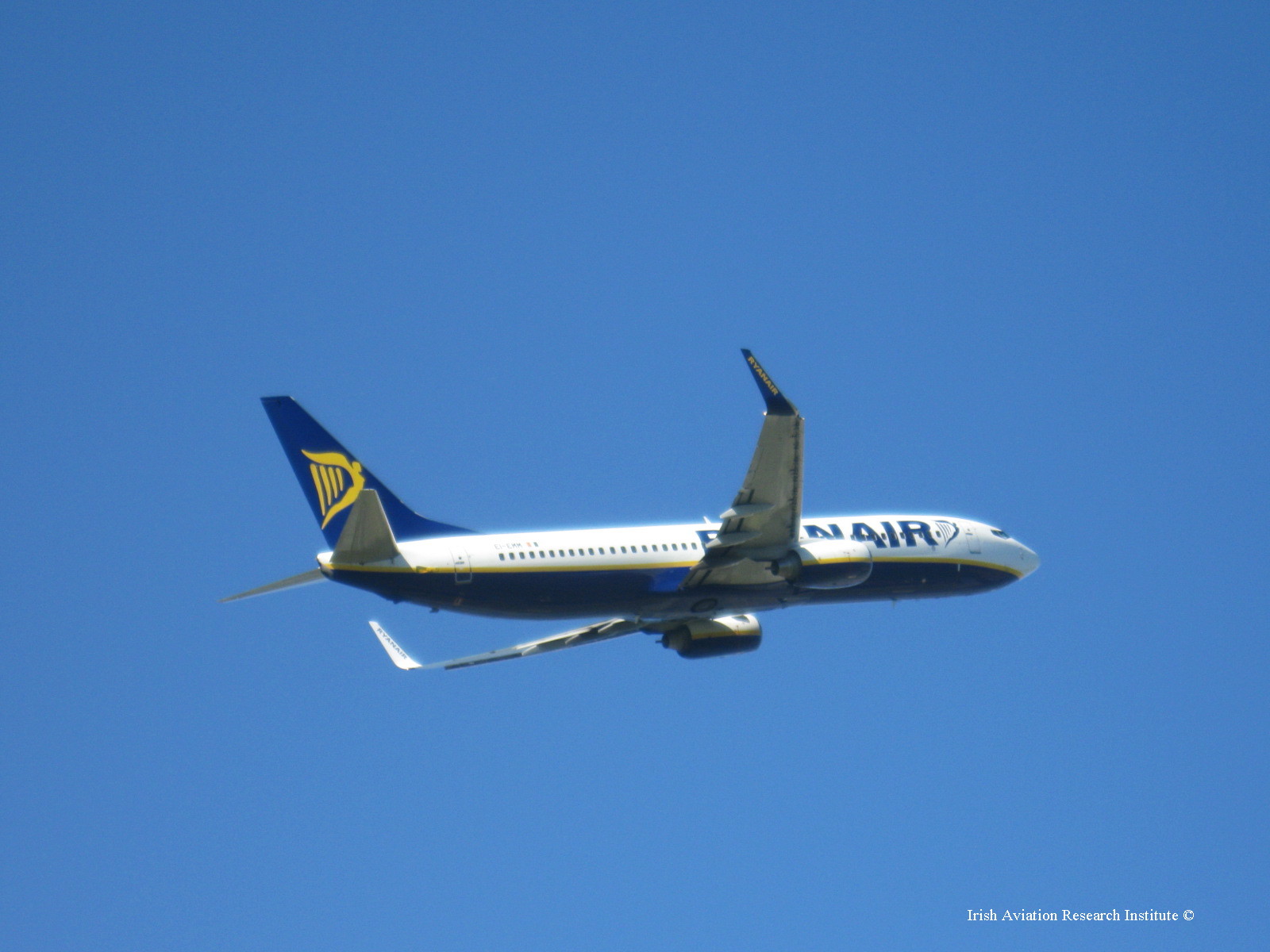 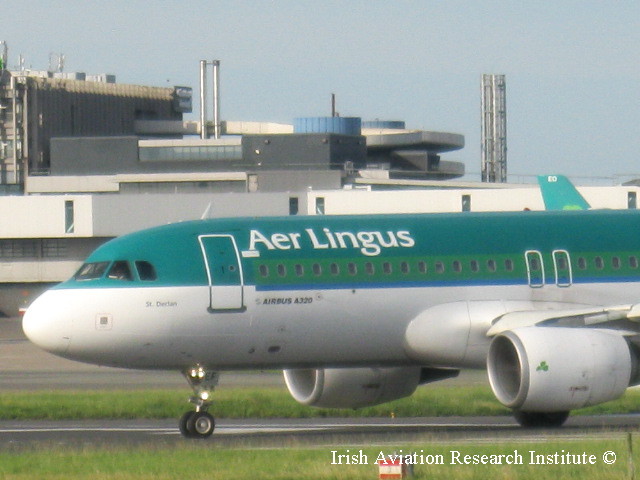 Aer Lingus Airbus A320  Lanzorate Tourism has welcomed the decision of Aer Lingus to launch a new route between Shannon and Lanzorate to complement existing services from Cork and Dublin airports, for this winter season, adding 8,000 seats to the market. Ireland is the third largest market of Lanzorate followed by German and the UK.  A total of 120, 297 passengers from Ireland travelled to the Island between January and July. In July numbers increased 19.3% to 23,002. This winter close to 50,000 seats will be available from Cork, Dublin and Shannon airports to Lanzorate with Aer Lingus operating a daily service from Dublin. The expanded capacity from Ireland is a direct result of a dynamic promotional strategy by Lanzorate Tourism. The Minister of Tourism of the Cabildo of Lanzarote, Carmen Steinert stated "This initiative builds connectivity is a very important market for the island. Proof of this is that in recent ye
Post a comment
Read more 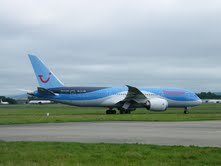