Showing posts from September 7, 2013
Show All 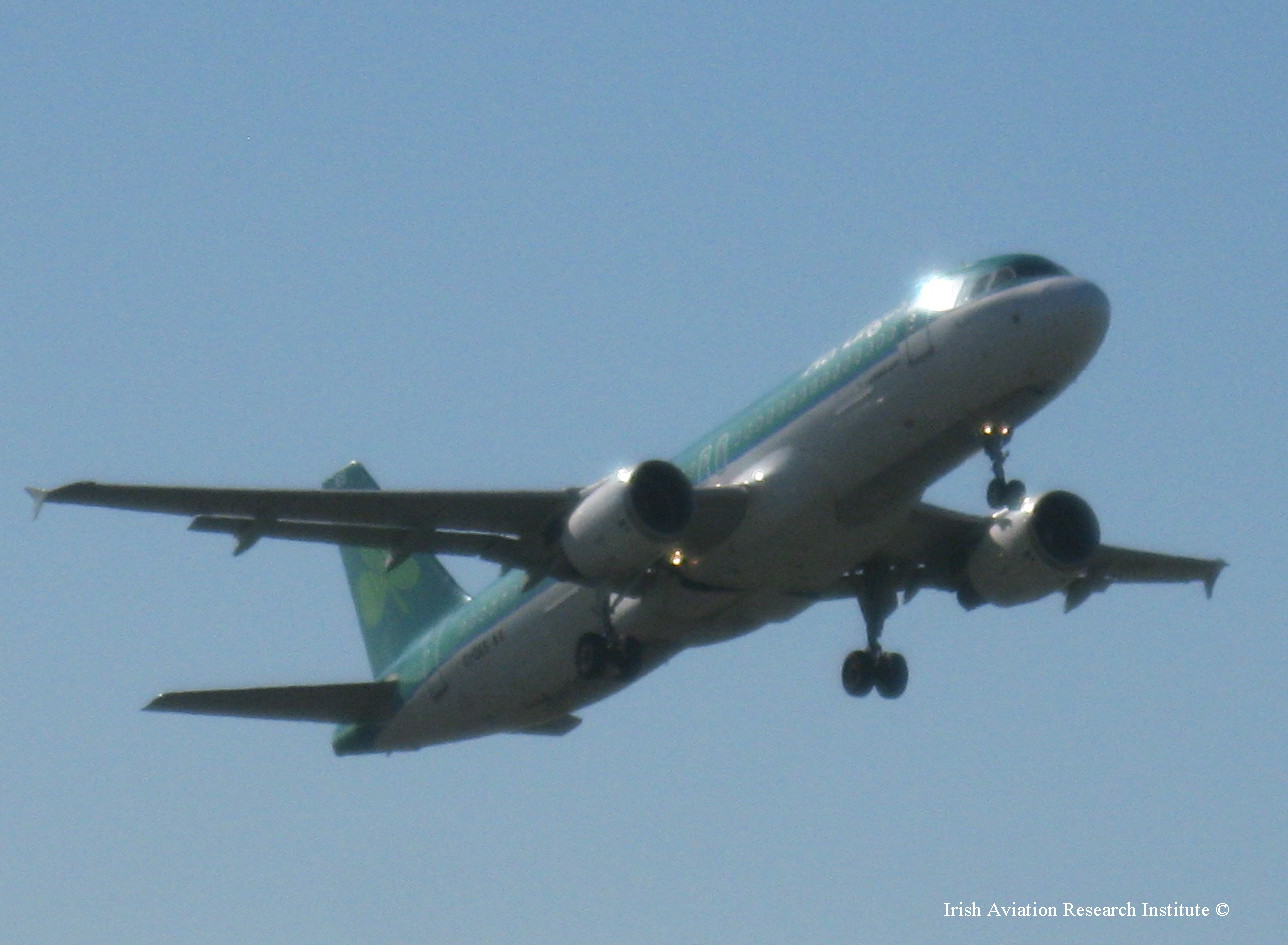 Aer Lingus Airbus A320  Aer Lingus is to increase frequency on it's Dublin to Fuerteventura route from once weekly on Saturdays to twice weekly, with an additional Tuesday service is added to the schedule from 15th September 2013 til 29th April 2014, using  Airbus A320 aircraft. The Minister of Tourism, Blas Acosta said that "Increased connectivity with Ireland, as with the UK, it is always good news for the sector, as they are two of the main markets for the island". The twice weekly service EIN770 on Tuesday and Saturday departs  from Dublin at 1430 arriving into Fuerteventura at 1850 , and those same days, EIN771 departs from the island at 1940 to landing in Dublin at 0005. Fuerteventura is one of the quieter and less well known Canary Islands and it lies just to the south of Lanzarote. The climate is pleasant throughout the year. The island is also often referred to as the island of eternal spring. At 1,66
Post a Comment
Read more
More posts