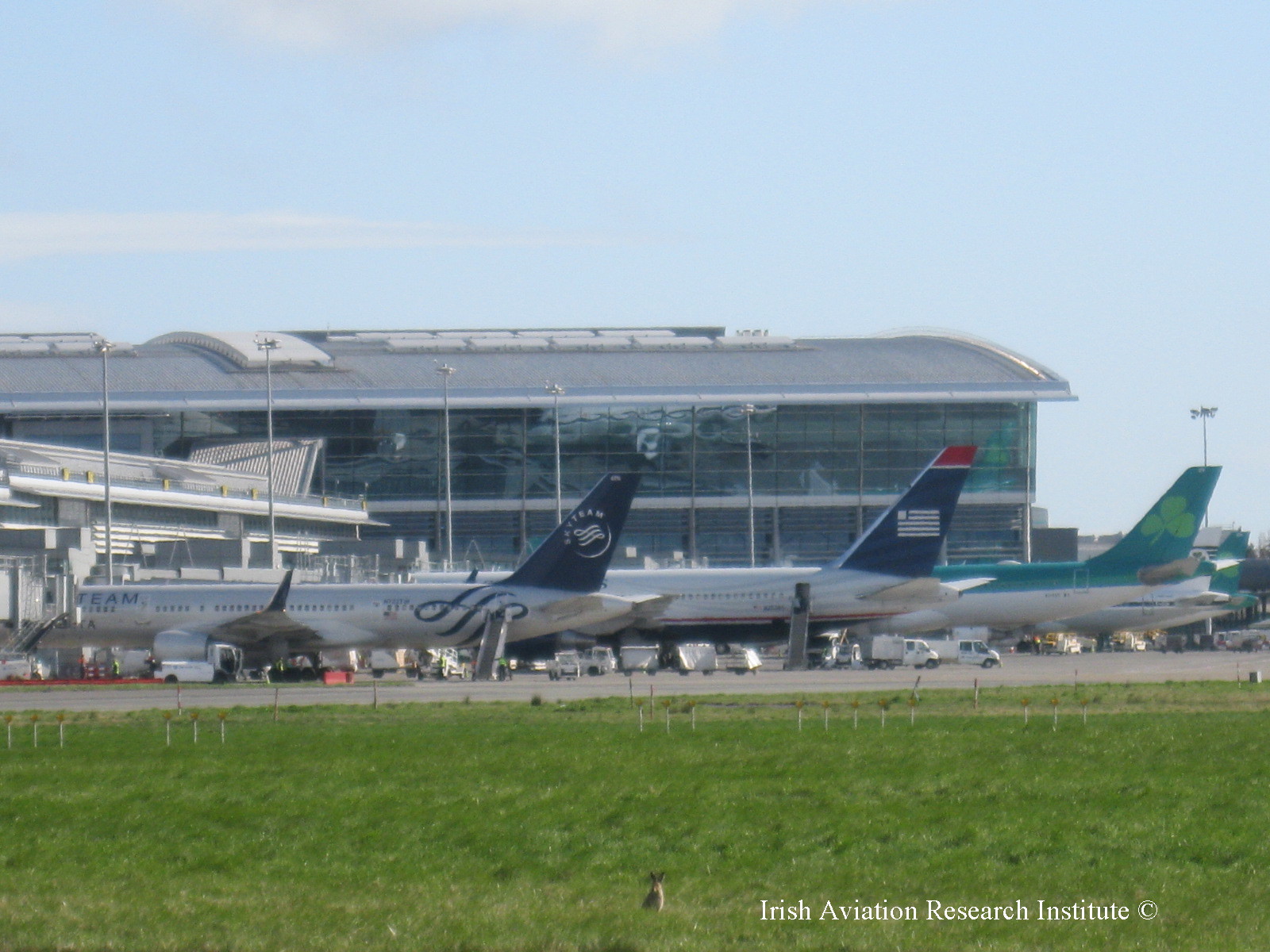 Dublin Airport Traffic up 8% in August  Dublin Airport announced almost 2.2 million passengers used the airport in August, an 8% increase on the same period last year, positive growth was recorded in all market segments. On domestic routes numbers grew by 2% with almost 7,500 people travelling on domestic flights and passenger volumes to and from continental Europe increased by 6%, with almost 1.2 million passengers. Traffic to other international destinations, which comprises flights to the Middle East and charters to North Africa, increased by 20% as more than 57,000 passengers travelled on these routes during August, reflecting Etihad Airways deployment of the larger Boeing 777-300ER on Abu Dhabi route. Transatlantic traffic to North America increased by 17%, with more than 227,500 passengers travelling on this route sector last month, while the UK market segment continued its positive trend up 6% as just over 675,000 pa
Post a Comment
Read more 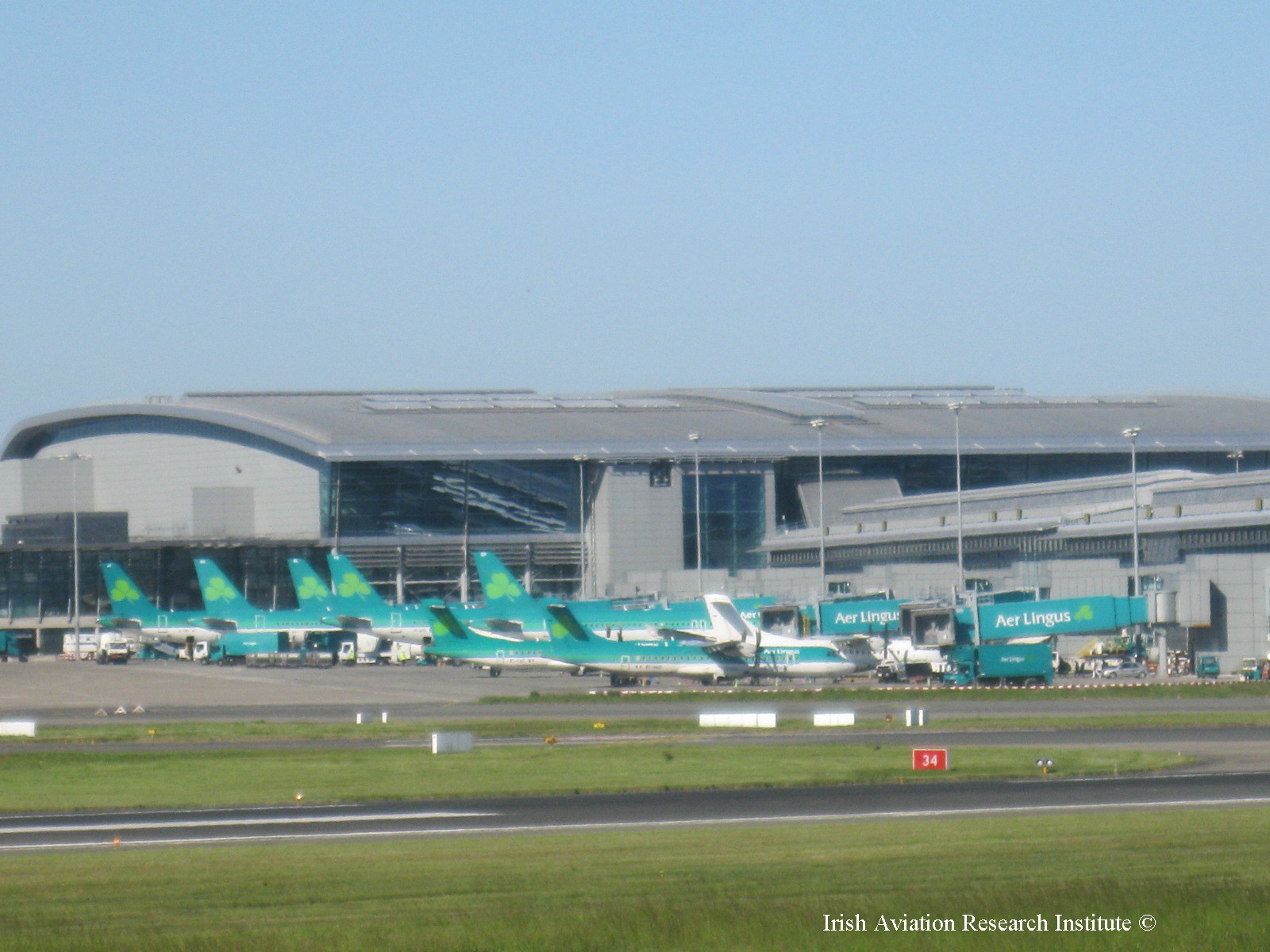 Busy Dublin Airport Terminal 2  Commercial terminal flights at Dublin Airport were up 7.7pc in August, according to the Irish Aviation Authority (IAA). This is the sixth consecutive month of growth at Dublin Airport. Air traffic declined at both Cork and Shannon Airports, by 7.7pc and 0.7pc respectively. The IAA said international arrivals and departures at Cork, Dublin and Shannon airports increased 5.1pc in August 2013 when compared to August 2012. Commercial terminal traffic for Cork, Dublin and Shannon airports in was up by 5.1pc, compared to the same period in 2012. During the period, traffic at Cork was down by 7.7pc reflecting the withdrawal of Wizzair. Commercial terminal flights at the three State airports: Cork Airport:  -7.6%, with an average of 66 daily movements. Dublin Airport :  +7.7% with an average of 514 daily movements. Shannon Airport:  -0.7%, with an average of 56 daily movements. Total flig
Post a Comment
Read more
More posts