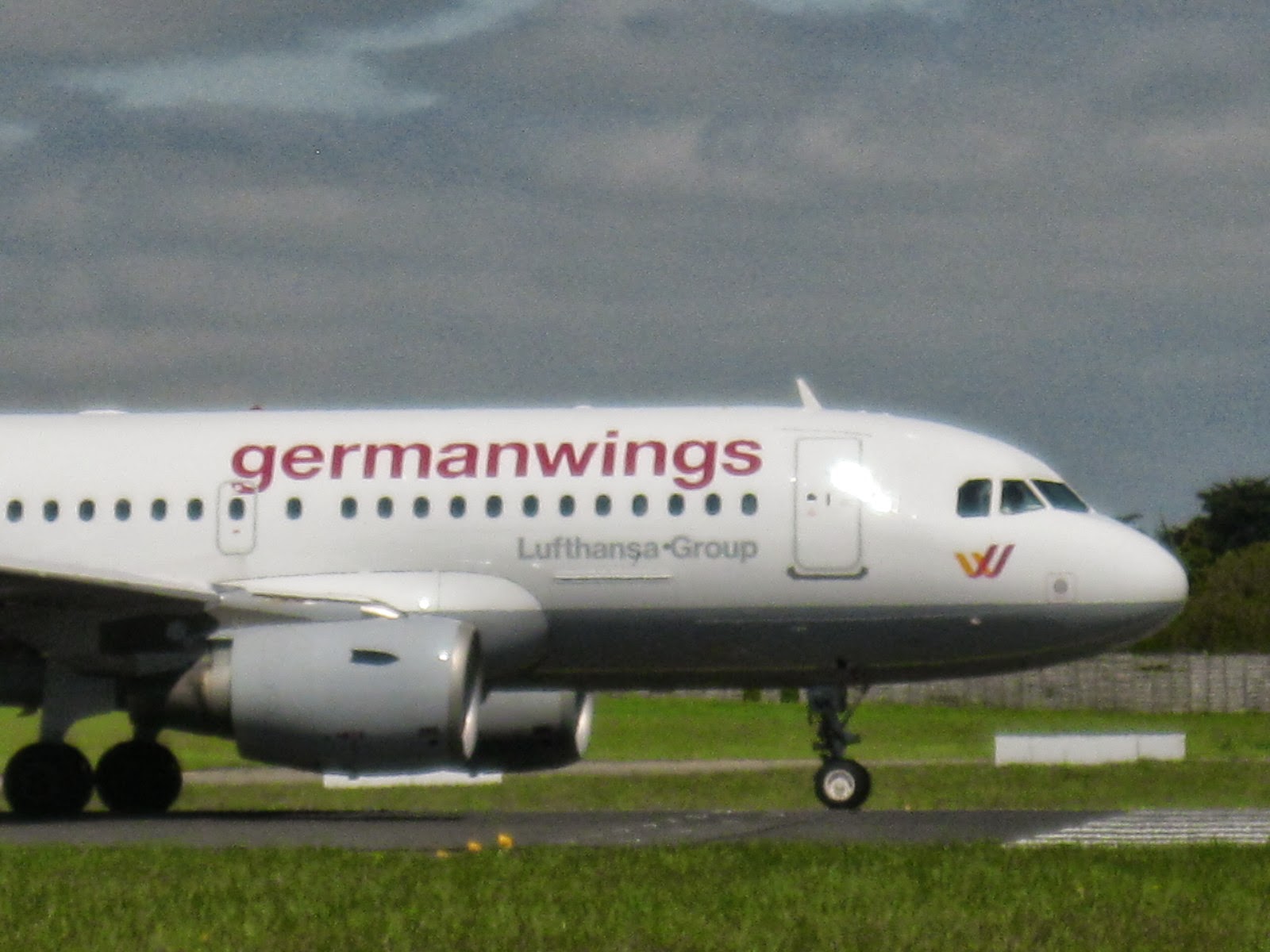 Germanwings Airbus A319  Lufthansa Group carrier Germanwings is to take over the Dublin to Düsseldorf route from Eurowings part of Lufthansa Regional, for Summer 2014 from 31st March to 26th October, increasing frequency from two to four times weekly, operating on Mondays, Wednesdays, Fridays and Sundays, using Bombardier CRJ900s seating 86 passengers. In addition to existing seasonal Dublin to Cologne service which will operate four times weekly in Summer 2014. Germanwings is gradually taking over all domestic German and European routes from Lufthansa, with the exception of the two German hubs of Frankfurt and Munich. In order to achieve this, the airline’s fleet – which was founded in 2002 – will be expanded in the coming months from the current 38 aircraft to 87 Airbus A320 Family aircraft, plus 23 Eurowings CRJ900s. This means there are a total of 31 destinations from Düsseldorf that will be newly bookable with Germanwi
Post a Comment
Read more
More posts