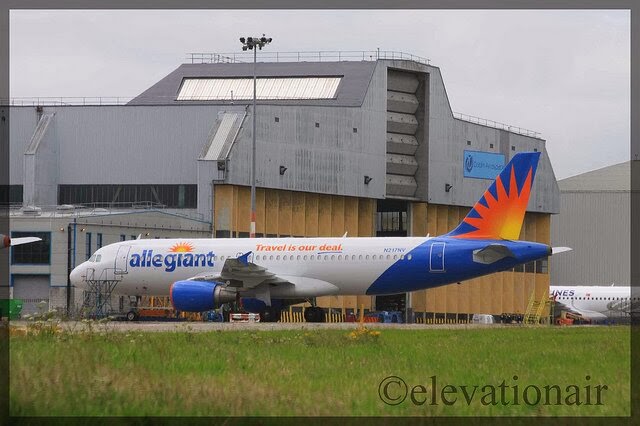 Allegiant President and Chief Operating Officer Andrew Levy during Q3 conference call made reference to company's Airbus A320 in Dublin adding "One A320 was left stranded in Ireland because it did not have the airworthiness certificate necessary to operate in the U.S."

"As you know, that’s a pretty simple thing,” Levy said. “But it’s not so simple when the FAA is not working.”