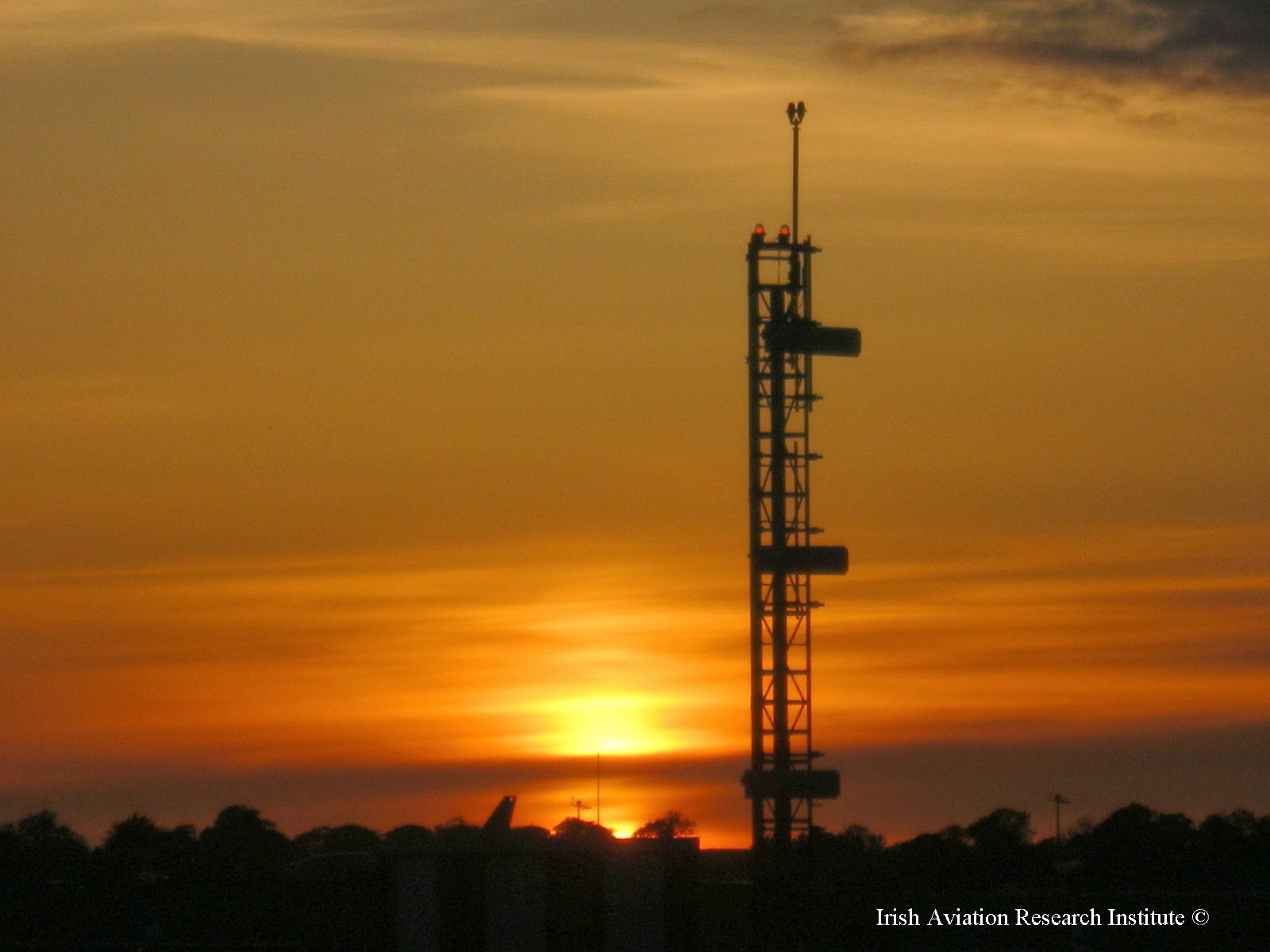 Dublin Airport  On 15th January the Irish Aviation Authority reported 2013 was a positive year for Irish air traffic and saw strong growth at Dublin Airport. Traffic at Dublin Airport was up 4.5% in 2013. In relation to international arrivals and departures in December, the commercial terminal traffic for Shannon, Dublin and Cork airports was up by +5.4% in December 2013. However Cork continues to show a decline of 7.4% in December reflecting the loss of Wizzair from May 2013. This growth is expected to continue this year as Air Canada Route launches year-round service to Toronto. Aer Lingus launch new routes to Toronto and San Francisco and adds frequencies on a number of existing routes. Emirates Airlines adds a second daily service from September, Ryanair launches nine new routes and increases frequency on a number of existing routes. IAA CEO Eamonn Brennan said "We are really encouraged to see such strong growth in
Post a Comment
Read more 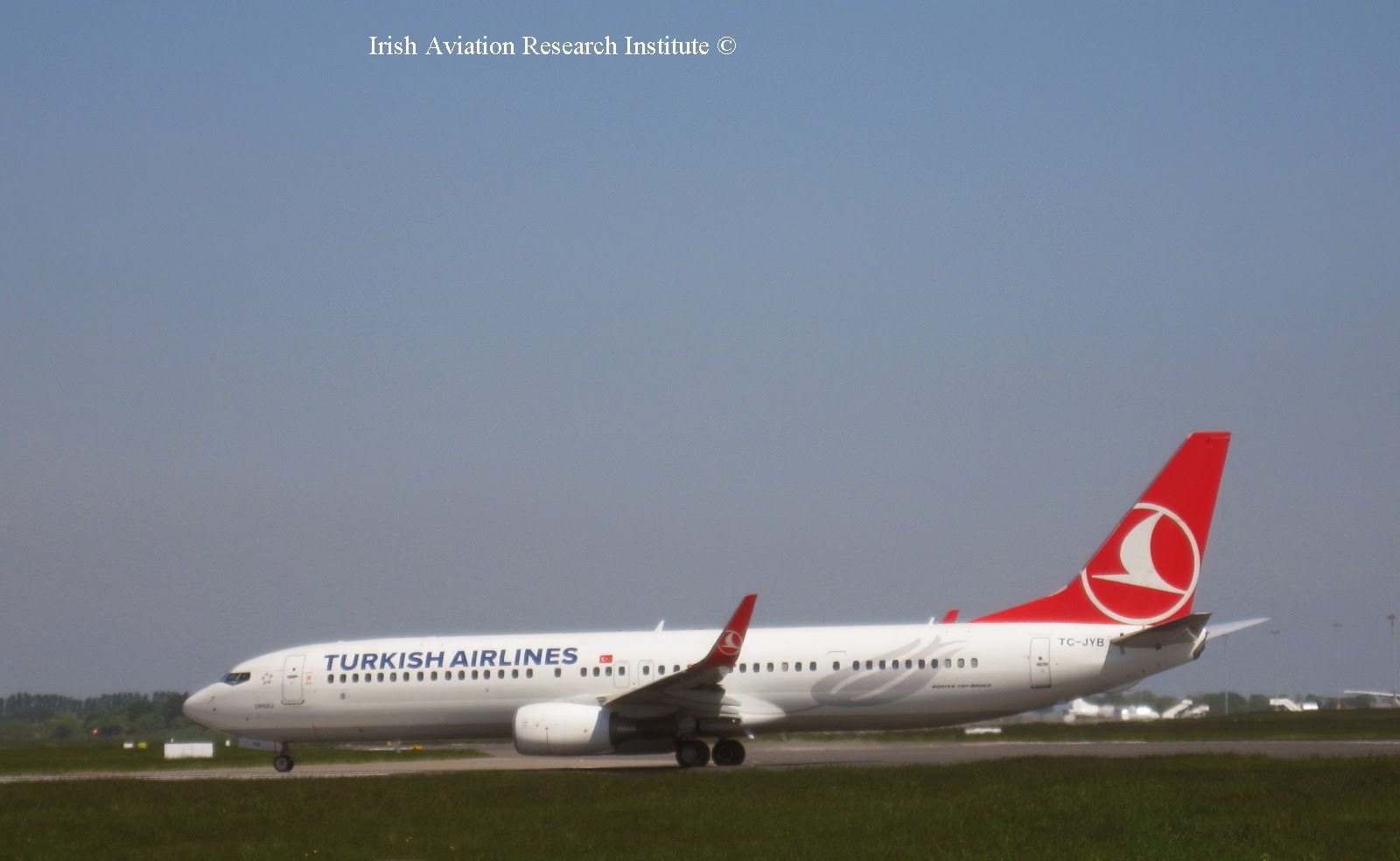 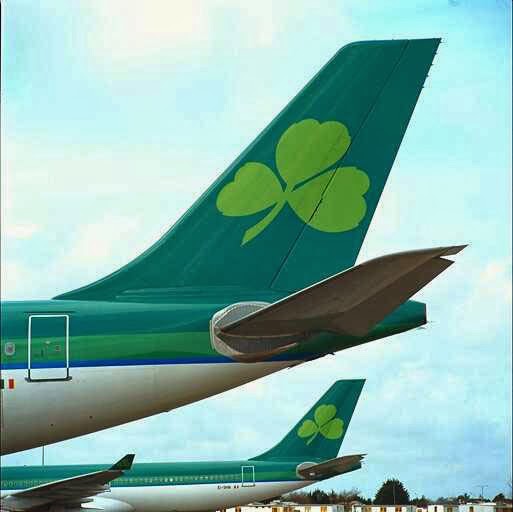 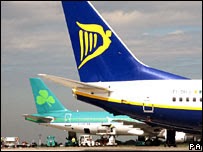