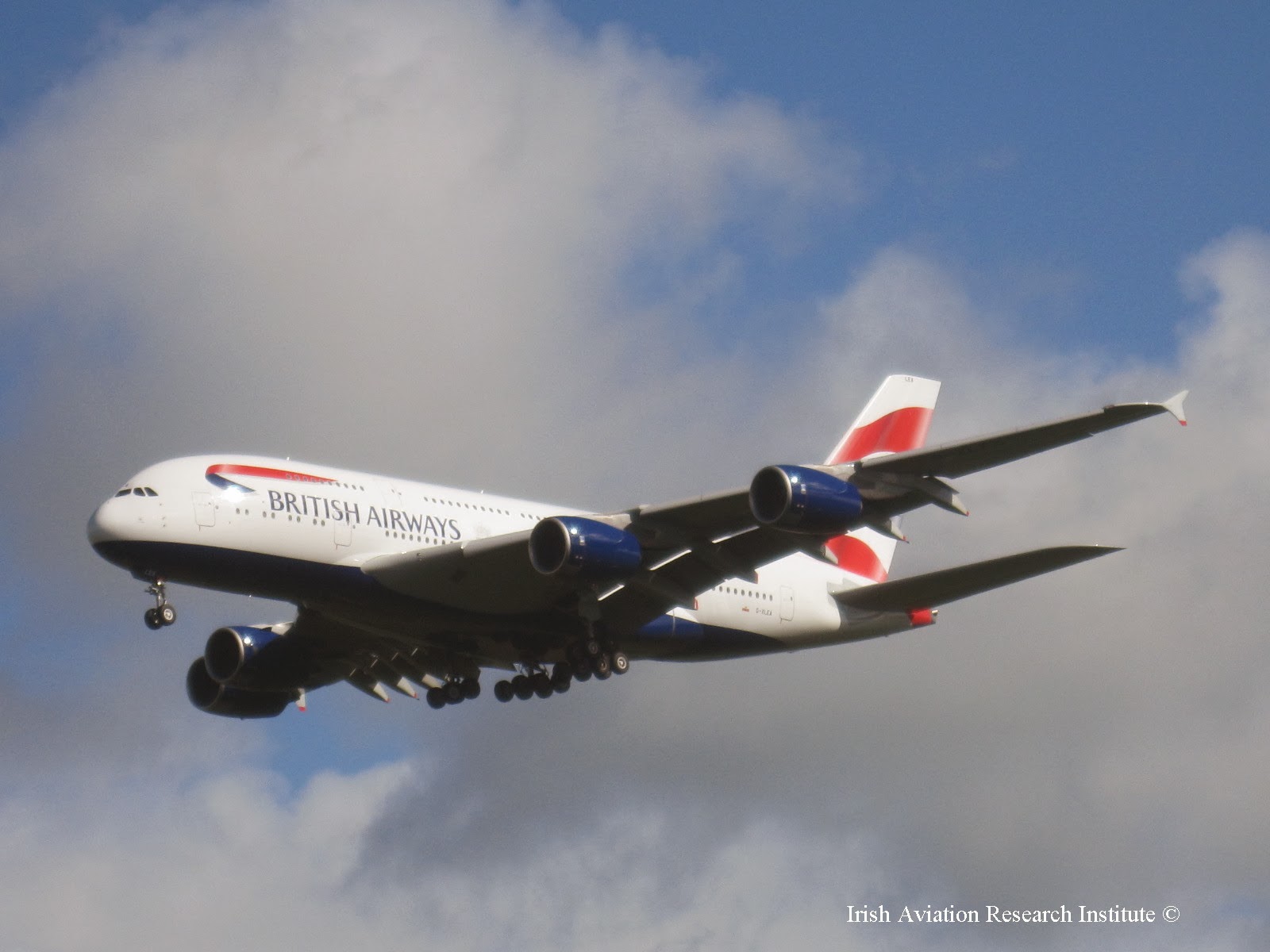 British Airways Airbus A380 The Irish Aviation Authority announced Irish terminal air traffic grew by 6.5% in January. Dublin continues to lead the domestic recovery and has recorded its eleventh consecutive month of air traffic growth. There was an average of 1,148 daily flights during January 2014, with the busiest day being 10th January with 1,369 flights in Irish airspace. Ireland’s en route traffic (flights that pass through Irish airspace but do not land), decreased by 9.2% in January against a backdrop of extremely challenging operating conditions on the North Atlantic and across the United States. Peter Kearney, Director of Air Traffic Operations and Strategy said ‘Continued strong performance in our terminal business is very encouraging. Recent announcements by a number of airlines suggests growth will continue for the remainder of the year”. The figures for the three State airports are: Cork Airport : -2.5%, w
Post a Comment
Read more 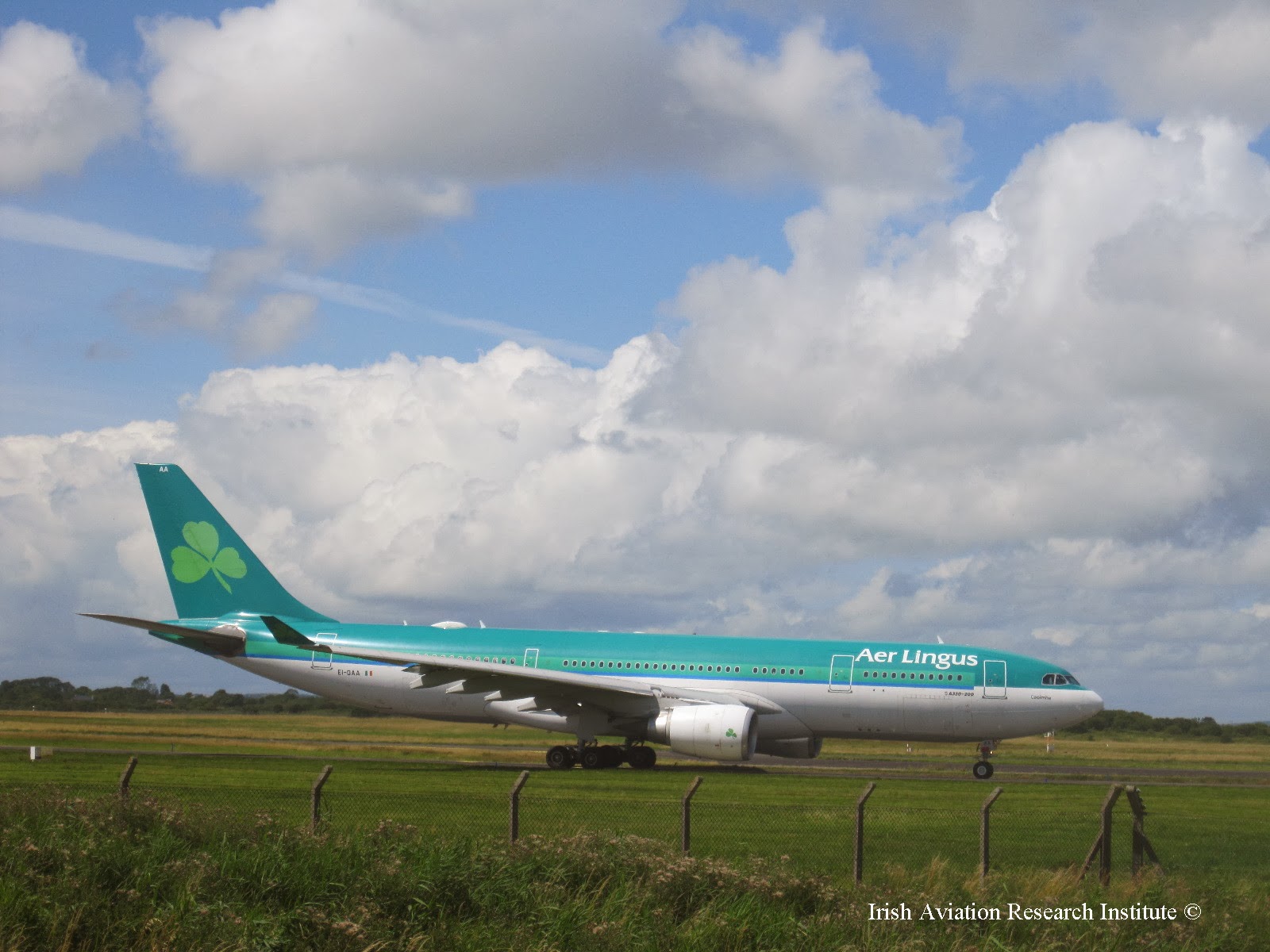