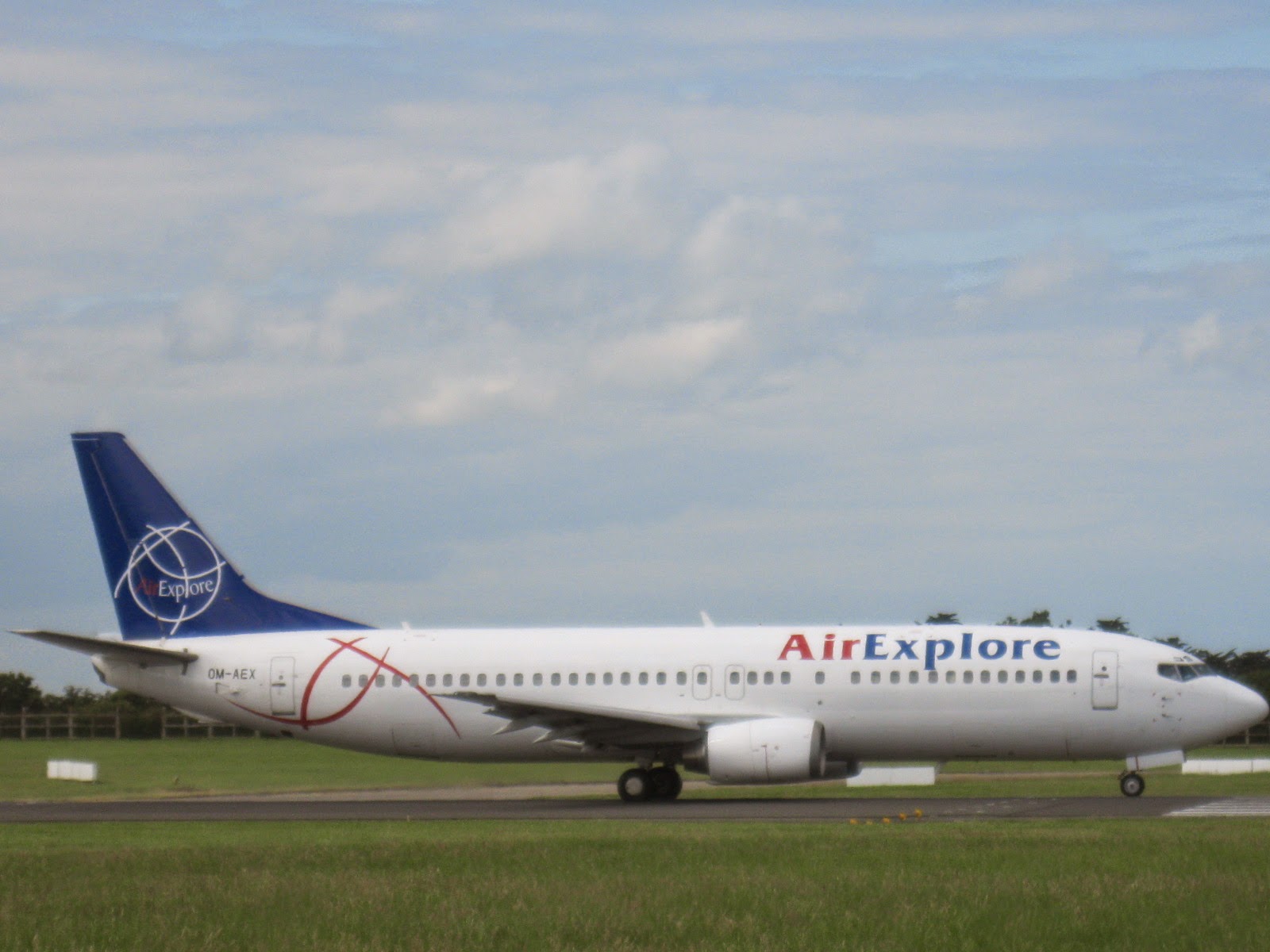 Two Boeing 737-400s from Air Explore of Slovakia, and two -400s from Ireland’s ACMI specialist Air Contractors. All four -400s will be based at Dublin Airport. Air Explore 737s will operate between 16th June and 15th September, and Air Contractors 737s from 1st July to 31st August. 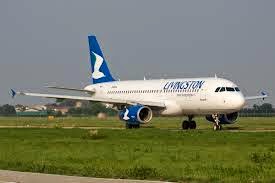 According to data available on flight tracking website Flightradar24.com, EI-EXK is operating from Milan Bergamo , operated it's first service, RYR1944/3 to and from Stockholm Skastva. According to industry sources the lease duration is one month.

The addition of New Livingston Airbus A320 brings to eight the number of aircraft, the carrier has leased , adding to four Boeing 737-400s from Air Contractors, Air Explore and three Boeing 737-800s from FlyDubai.

The company's formal name is New Livingston S.p.A, although its operations are under the Livingston brand.

Privately-owned Livingston operates three Airbus A320s on scheduled and charter services from its base at Milan Malpensa. 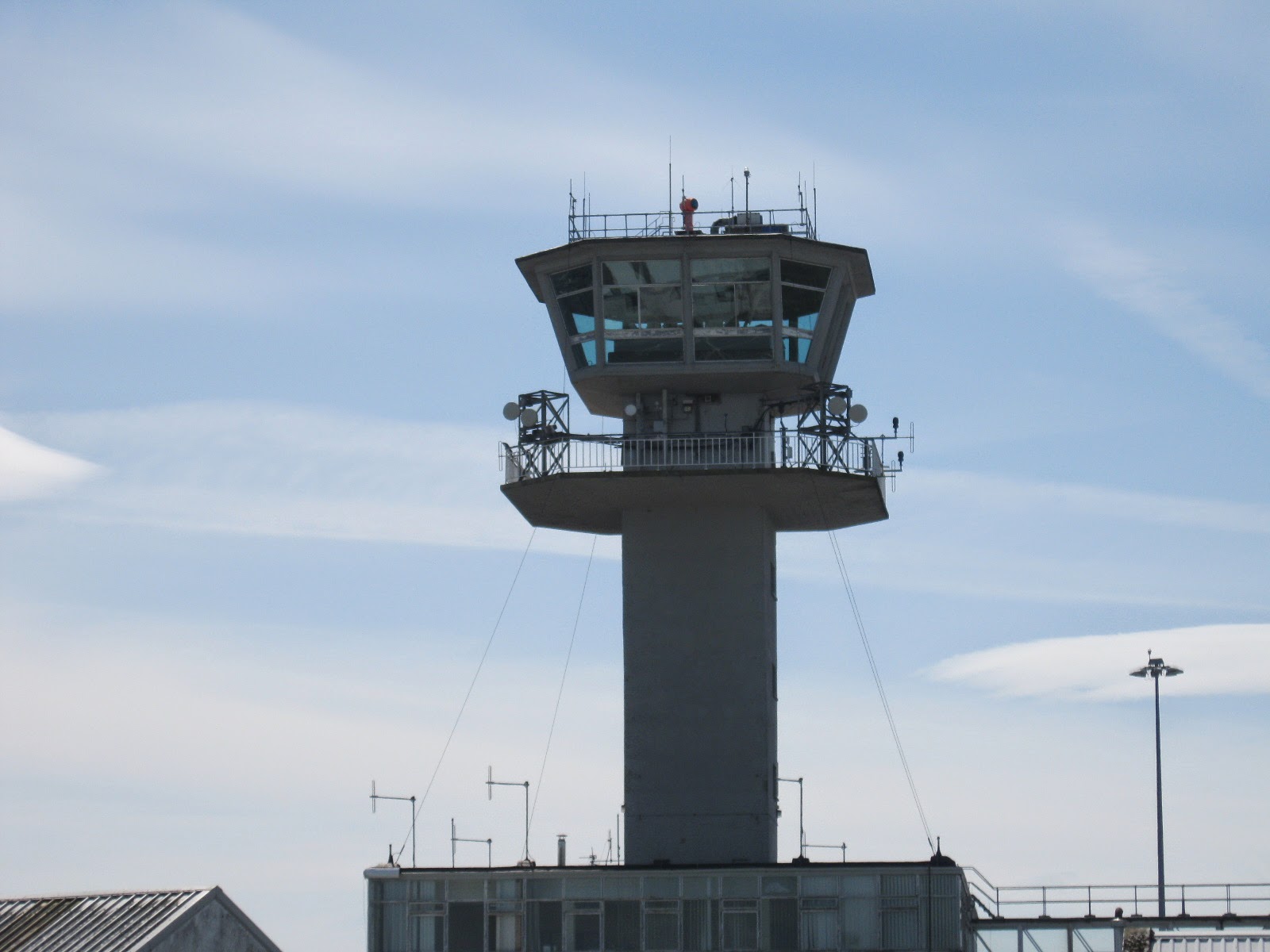 In June, the IAA saw an increase of 4.4% in the volume of North Atlantic Communications flights between Europe and North America.  For the first time, the volume of these flights exceeded the previous peak experienced by the IAA in 2008, reflecting the global upturn for the aviation industry.

Total flights in Irish airspace in June increased by a robust 7.6%, when compared to the same month last year, including an increase of 10.7% in Ireland’s en route traffic movements (flights that pass through Irish airspace but do not land).