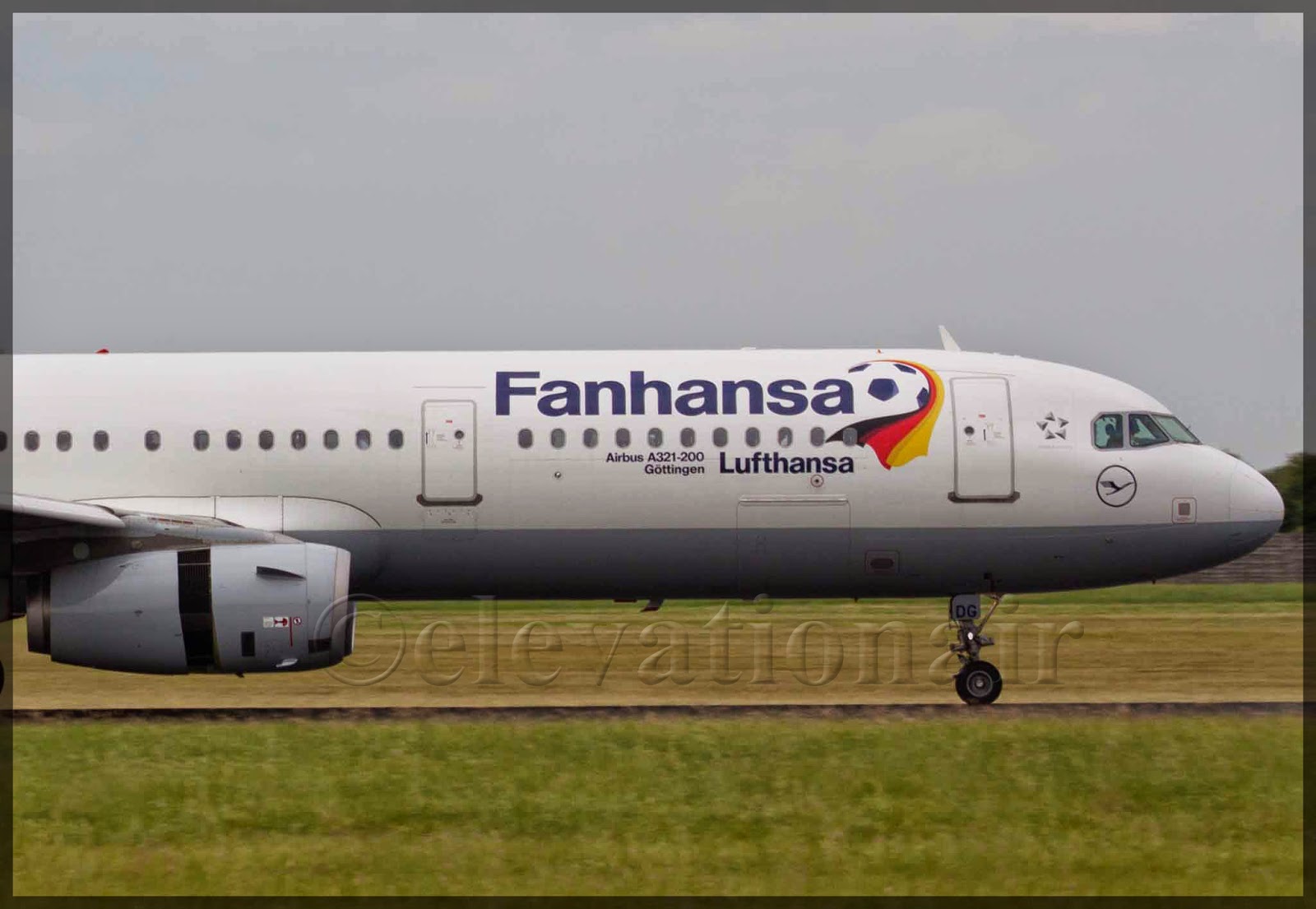 Courtesy: Paul Doyle  To celebrate Germany's participation in FIFA World Cup in Brazil Lufthansa swapped their their well-known lettering for the new ‘Fanhansa’ logo. A total of eight aircraft carry 'Fanhansa’ logo including an Airbus A321 and Boeing 747-8. D-AIDG Airbus A321-231 c/n 4672 pictured above by Paul Doyle at Dublin operating yesterday's evening DLH980/1 Frankfurt service was rolled out at Munich on Friday 16th May . It will be the first time that Lufthansa has changed for a certain time period its name on the fuselage of some its aircraft since commencing operations almost 60 years ago.                                           Head of Marketing at Lufthansa Passenger Airlines Alexander Schlaubitz said "Fanhansa is more than a logo on the aircraft, of course – it is a surprise for our customers and a thank you to our fans." Irish Aviation Research Institute © 2nd August 2014 All Rights
Post a Comment
Read more 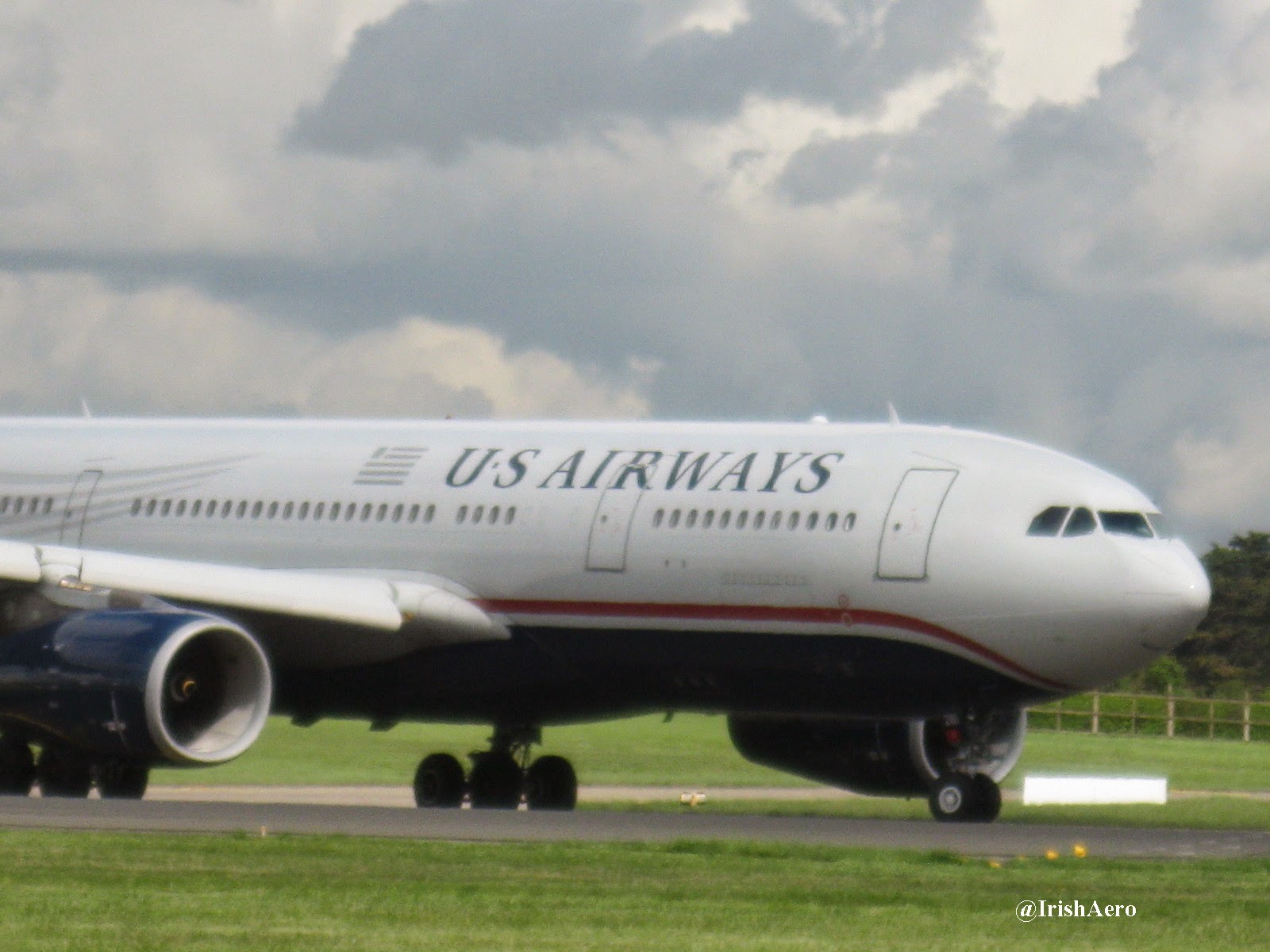 US Airways Airbus A330-200  Finnair has launched its codeshare flights effective 24th July with transatlantic joint business partner US Airways. Through the codeshare cooperation, Finnair customers will have more options when traveling from Europe to the United States on US Airways’ direct flights to Charlotte and Philadelphia. The Finnair flight code will be added on  US Airways operated flights from Charlotte to Dublin and Philadelphia to Dublin and Shannon. US Airways joined the transatlantic joint business with American Airlines, British Airways, Iberia and Finnair as an affiliate member earlier this year, and will remain as such until it fully integrates with American Airlines. Finnair operated a service from Helsinki to Dublin for six years, from 1st May 1997 to 31st October 2003. Finnair operates Helsinki to London Heathrow fives times daily and Manchester twice daily. Irish Aviation Research Institute © 2nd August
Post a Comment
Read more
More posts