Irish budget carrier Ryanair has taken delivery of the 11th EI-FIF and 12th EI-FIG Boeing 737-800s of 175 ordered in 2013 in the last week , increasing it's fleet to 309 aircraft, a further nine aircraft are expected to be delivered between April and end of July.


Ryanair will take delivery of a total of 21 aircraft between September 2014 and July 2015.

To sastify customer demand the carrier has leased seven additional aircraft from AirExplore and SmartLynx based in Bratislava, London Stansted and Madrid. 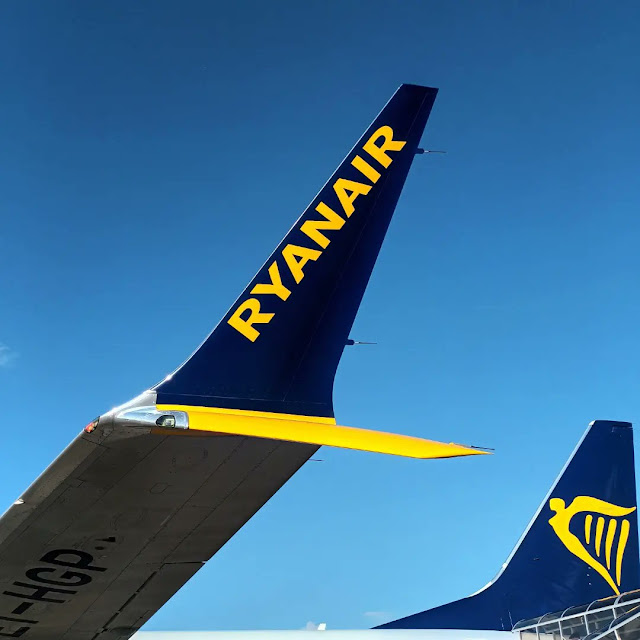