Showing posts from September, 2015
Show All

Why attend the IASA Aviation Symposium? 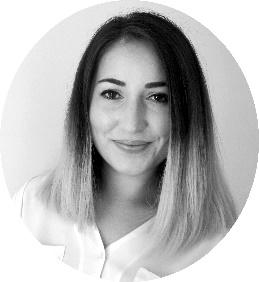 The Irish Aviation Students’ Association is a student body, established and led by a dedicated group of third level education students from various universities and colleges across Ireland. Our passion is aviation and for the last nine months we’ve worked on developing the idea of connecting students with aviation professionals from different areas of the industry. As students we’ve identified a gap and believe we can bring change and bridge that gap. We’ll do so by empowering young, enthusiastic students and graduates to be heard by the industry and enable them to collaborate together and find solutions that will benefit all. The symposium will give us the opportunity to facilitate our objectives. We aim to bring together nearly 200 delegates, which will be comprised of more than 100 students, 50 aviation professionals and academic staff and 20 influential industry guest speakers. The main theme of the symposium focuses on ‘Future Opportunities for the Next Generation of Av
Post a Comment
Read more 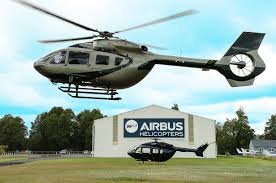 Image courtesy of Airbus Helicopters  Waypoint Leasing (Ireland) Limited the largest independent global helicopter leasing company, announced that it has placed the first of its Airbus H145 orders on lease with Pacific Helicopters Ltd. a leading provider of helicopter services in Papua New Guinea and throughout the Asia-Pacific region. Ed Washecka, CEO of Waypoint Leasing, said, “This transaction validates the increasing importance of the H145 in meeting operator demand around the world, and marks the beginning of an important relationship with a leading operator in the Asia-Pacific region. We are pleased to be working with the team at Pacific on this seminal transaction and are confident that it marks the beginning of a great partnership.” “This is a very exciting time for Pacific Helicopters, with the leasing of the H145 assisting the company in its drive to capture a larger part of the market in the region by the inclusion o
Post a Comment
Read more 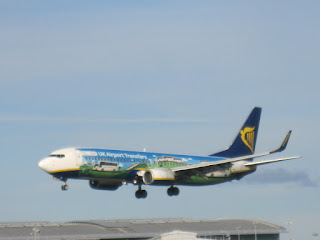 This winter season Aer Lingus, Ryanair and Vueling will have 12,150 weekly seats from Dublin to Barcelona 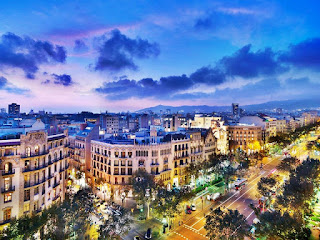 Image courtesy of Hotels Barcelona  This Winter season consumers are in a treat on the highly popular route from Dublin to the beautiful city of Barcelona as three airlines Aer Lingus, Ryanair and Vueling will have 12,150 seats per week. Aer Lingus will operate nine weekly services from Dublin to Barcelona with a daily service and two additional services on Fridays and Sundays. Vueling, which is part of IAG, is extending it's summer service to a year-round basis operating three times weekly on Fridays, Sundays and Mondays. Ryanair is increasing frequency from Dublin to Barcelona from two to three times daily. Now that  Aer Lingus is part of IAG, one to watch, could it join forces with IAG carrier Vueling on the route, it's links with Iberia and British Airways’ parent International Consolidated Airlines Group (IAG) has enabled it to strengthen its operations at Barcelona El Prat Airport. Barcelona is today one of
Post a Comment
Read more 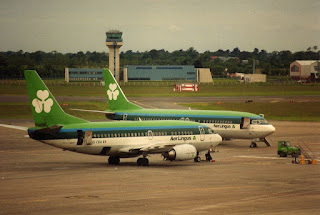 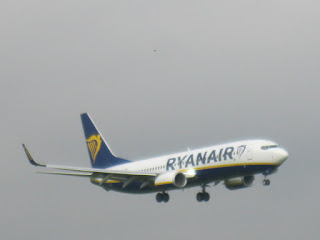 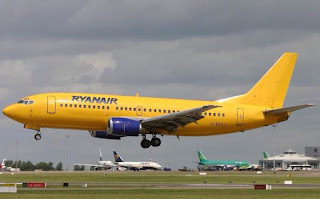 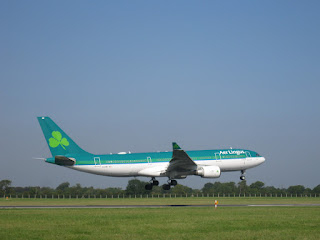 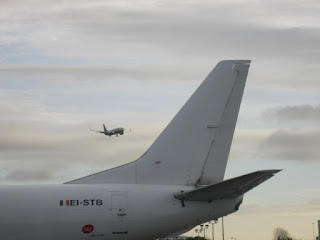