Showing posts from February 7, 2015
Show All 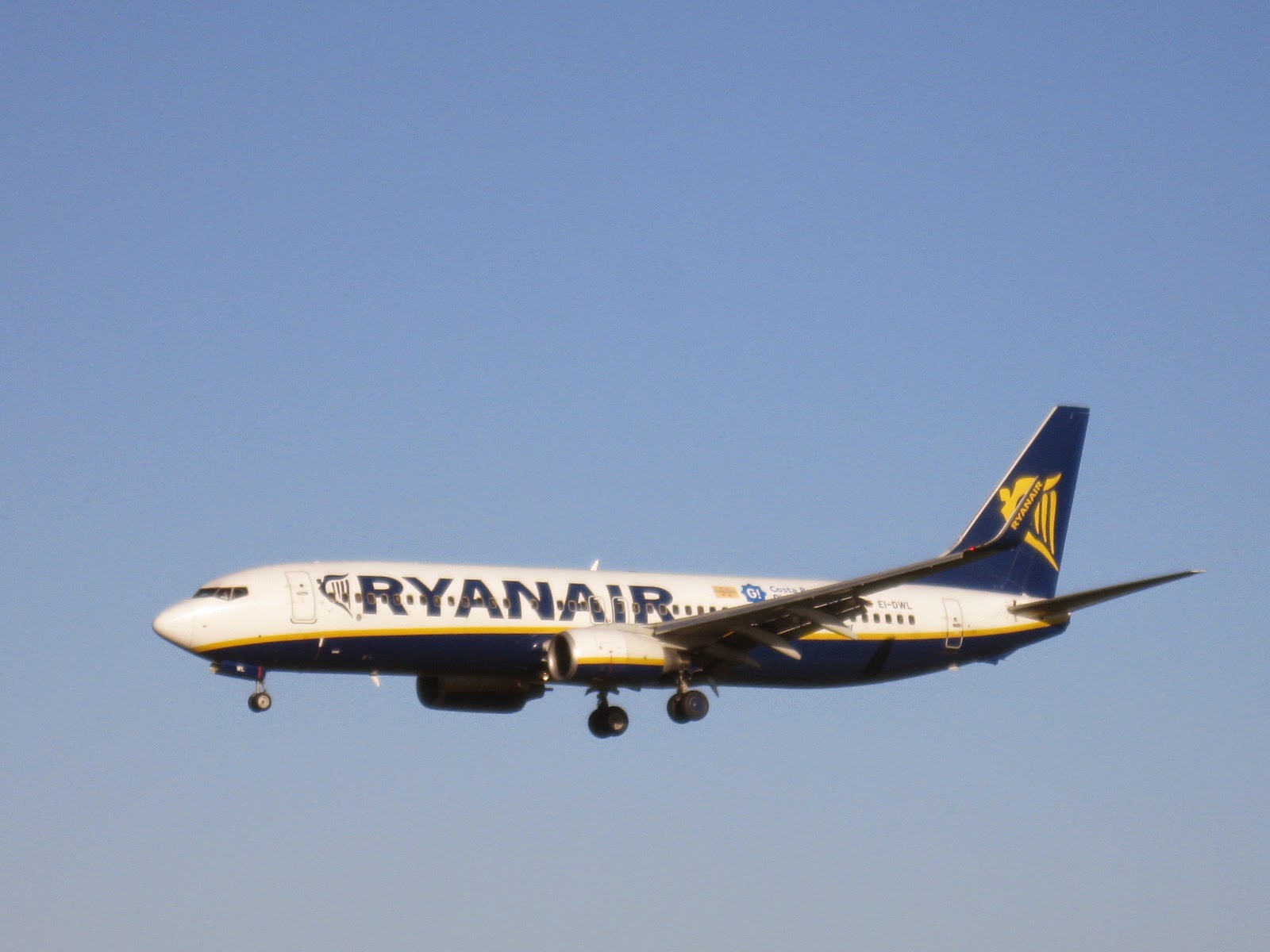 Ryanair Boeing 737-800 In January Irish carrier Ryanair announced the 34 new routes the vast majority of these routes are an extension of existing services into summer scheduled. Irish carrier Ryanair announced the second phase of Copenhagen base expansion in January adding a further four routes. Speaking at the launch of new routes David O’Brien, Head of Commercial at Ryanair said "We are still in active negotiations with Copenhagen Airport and will present more routes later in the year, which will provide 1.7 million customers and maintain 1,700 jobs at Copenhagen Airport". A notable announcement was the transfer of five routes from Rome Ciampino to Rome Fiumicino, freeing up slots at Rome Ciampino for new international routes. The carrier indicated at press conferences around Europe it's blended airport strategy serving a mix of primary and secondary airports at  primary cities,  could be rolled in markets su
Post a Comment
Read more
More posts