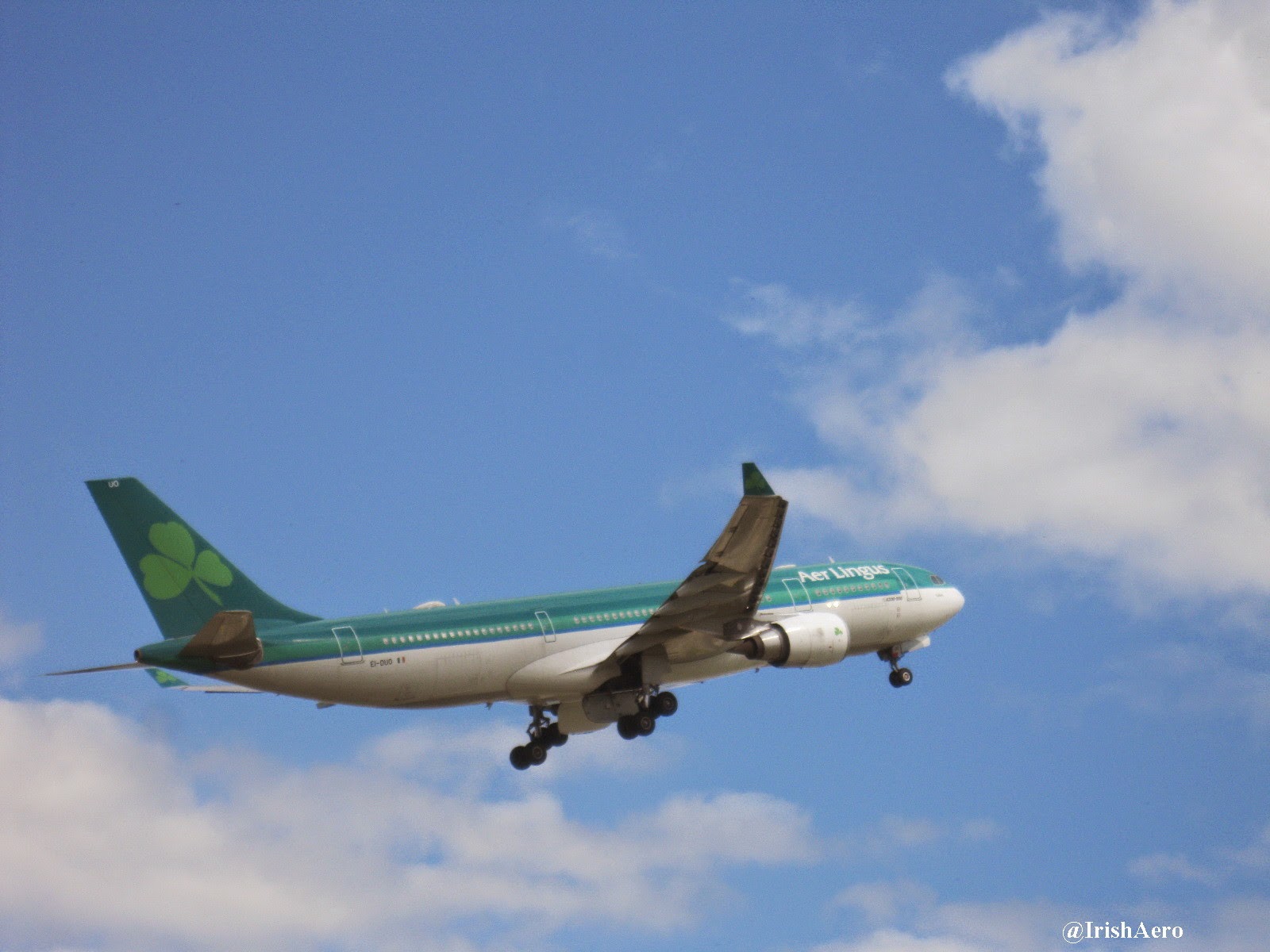 Aer Lingus Airbus A330-200 This year is set for another record capacity growth between Ireland and North American as capacity will be 13% ahead of last summer, as strong growth will be driven from existing carriers by a mix increasing capacity and frequency on existing routes and new services are added to Halifax and Los Angeles. Dublin Airport is the sixth largest airport in Europe for services to North America, with 318 flights per week (159 weekly departures) between Dublin and 15 destinations in the United States and Canada this summer.  The only European airports with better transatlantic connectivity than Dublin will be the major hubs of Amsterdam, Frankfurt, Madrid and Paris CDG. Aer Lingus will launch a new early morning service and late evening return service  between Dublin and New York JFK using a Boeing 757-200 damp-leased from ASL Aviation. From 8th June to 30th August two Boeing 757s will be based in Dublin. Per
Post a Comment
Read more
More posts