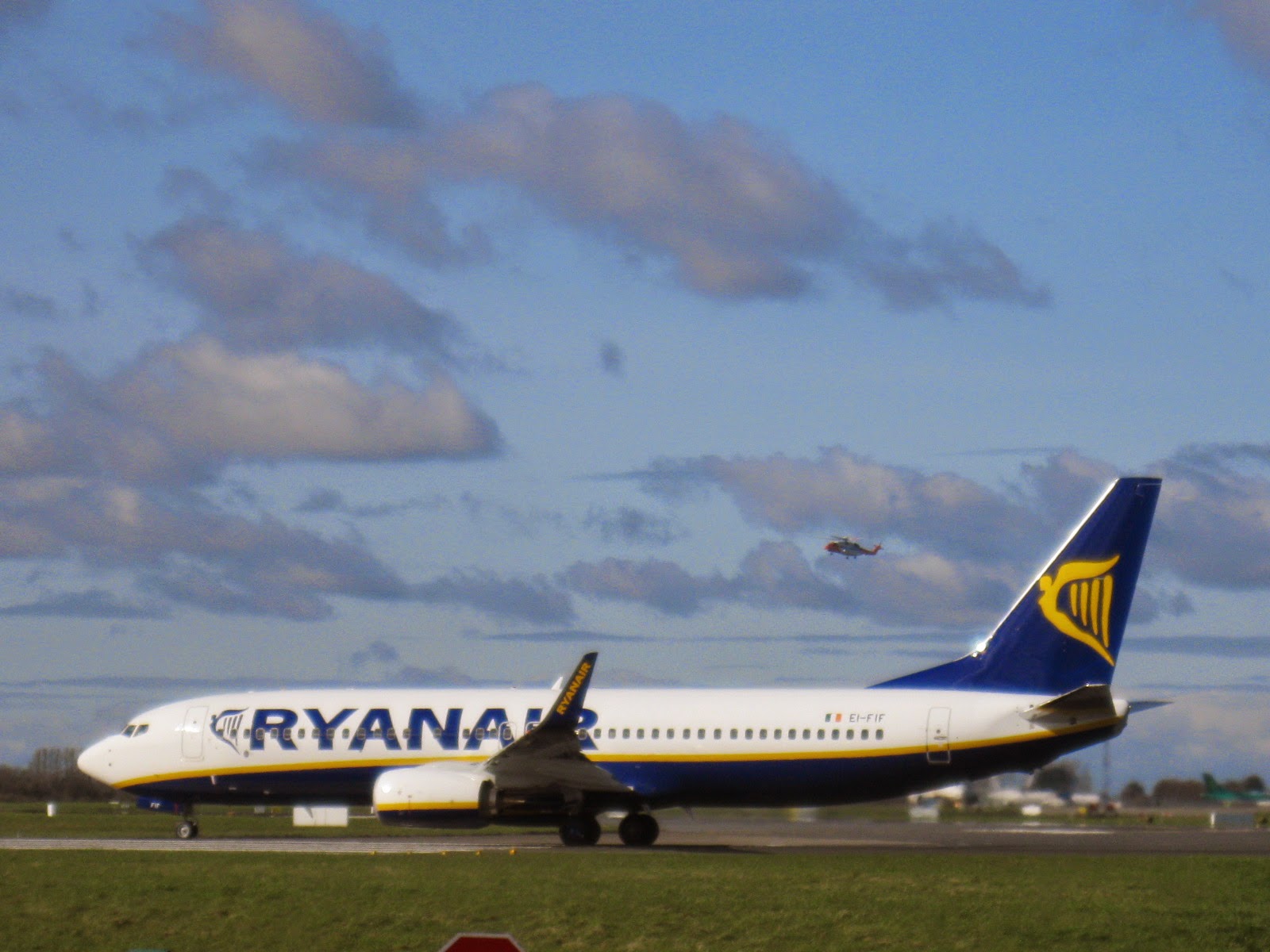 Ryanair Boeing 737-800 This winter season Ryanair has announced it will place 7 new Boeing 737-800s in Germany market from it's delivery stream of 383 Boeing 737s on order, as aims it aims to grow it's market share from 4% to 15-20% over the next five years. The budget carrier Ryanair last month announced significant expansion in the German market announcing Berlin Schonefeld as it's 73rd European Base, with five based aircraft operating a total of 22 routes and major growth of Cologne base increasing base fleet from one to three based operating a total of 17 routes. Ryanair’s Chief Marketing Officer Kenny Jacobs said "Germany is a significant growth market for Ryanair and as we announce our 6th German base at Berlin, we will continue to connect key German cities with Europe’s major centers of business". Indeed Ryanair's expansion is focused on building frequency on key business routes in German market
Post a Comment
Read more 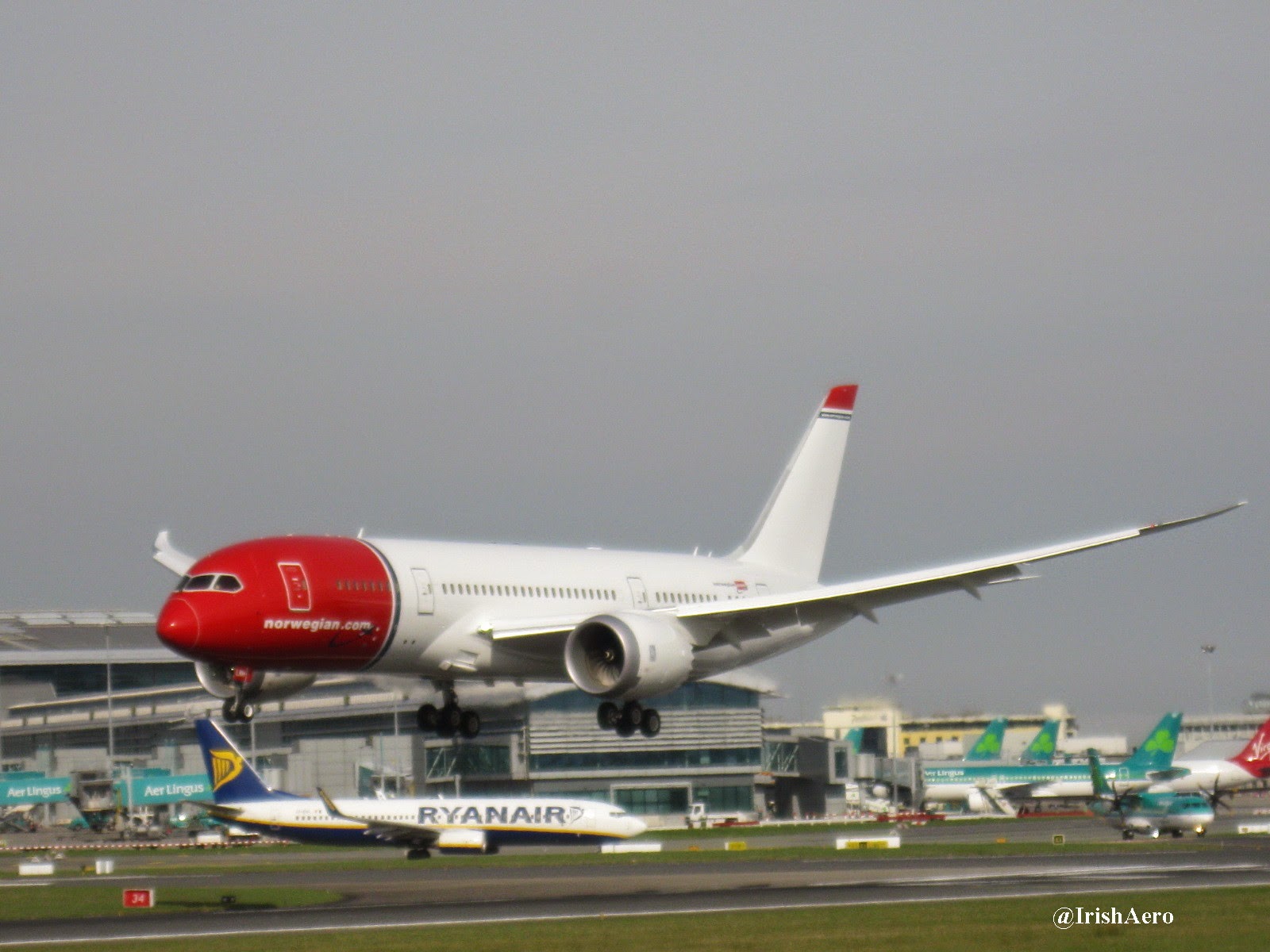