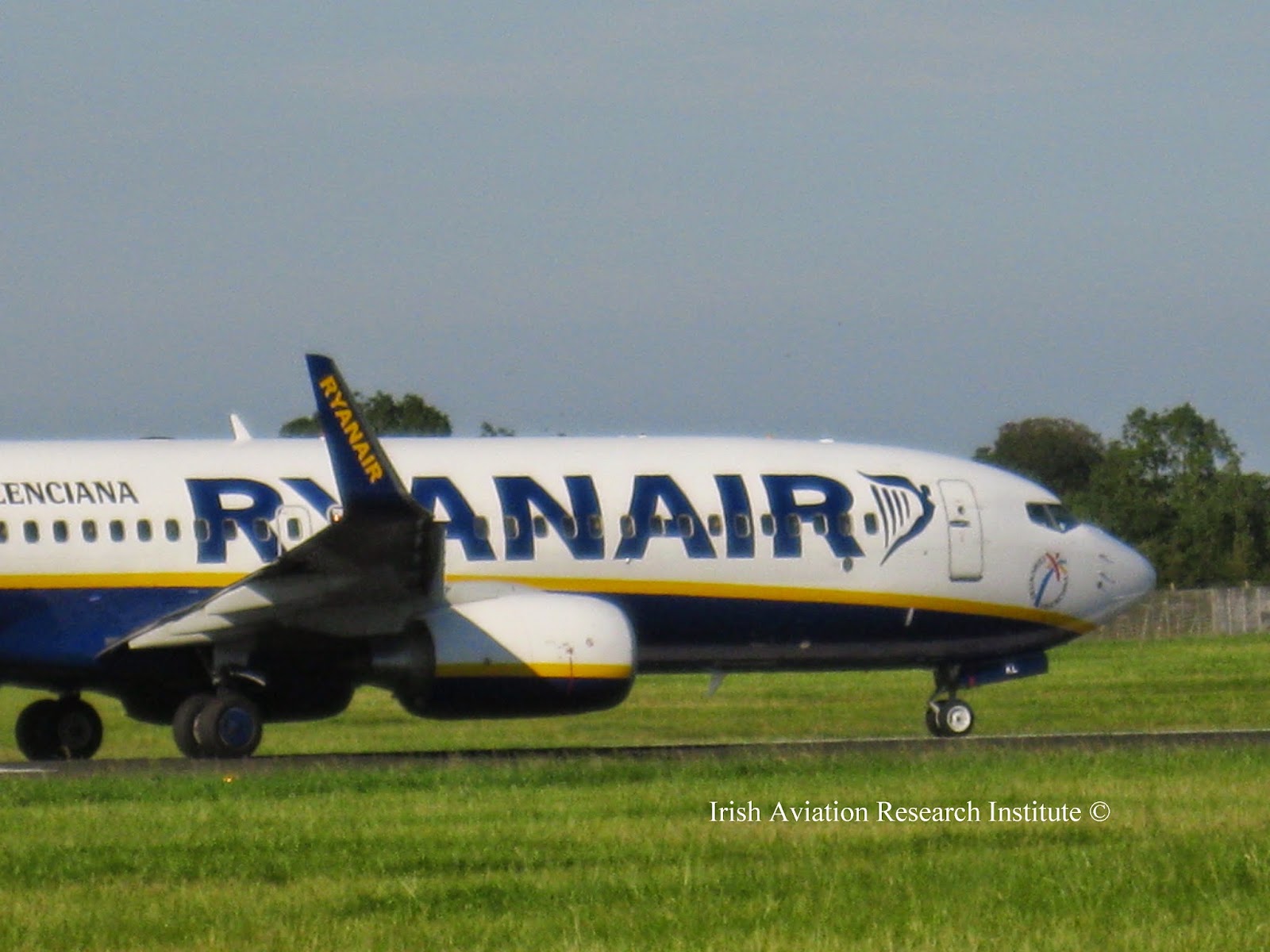 Ryanair Boeing 737-800  Ryanair opened it's 71st European base at Ponta Delgada and 4th Portuguese base with 1 based Boeing 737-800 operating three routes to to London Stansted (1 x weekly), Lisbon (2 x daily) and Porto (1 x daily) on 1st April, as the airline continues to develop its network offering from many primary airports across Europe to support business as well as leisure demand, tapping into large and profitable core city catchments.  Of 44 routes announced in April 26 have been converted to year round services. In the month of April expansion for winter 2015/6 season at Athens, Bucharest, Copenhagen, Rome bases and extension of four routes from Dublin serving primary airports to a year-round basis. The carrier continues to focus on Italian market for growth through new domestic and international connections with 20 new routes announced. The carrier continues to add new routes at secondary airports Edinburgh to Fra
Post a Comment
Read more 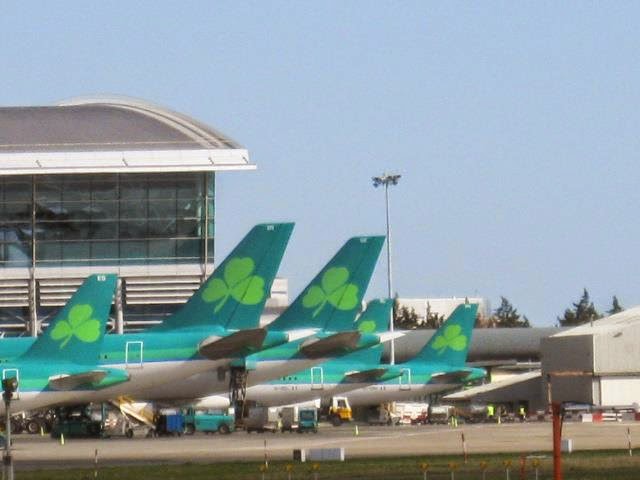