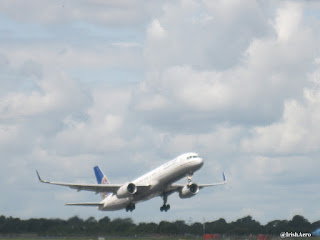 United Airlines Boeing 757-200 Dublin Airport will have almost two million extra seats available this summer, which is an 11% increase in capacity compared to last summer. This summer is set to be the busiest yet since passenger numbers reached their peak in 2008, according to Dublin Airport Managing Director, Vincent Harrison. A total of 21 new routes/services, comprising 16 short-haul routes to continental Europe and five new long-haul routes will be added in 2015. This week four new services commenced to Chicago, Cardiff, Paris Orly and Keflavik, as Dublin Airport expands customer base adding two new customer airlines Transavia France and WOW Air. Dublin Airport Managing Director, Vincent Harrison said "This is a significant year for Dublin Airport, as we celebrate 75 years connecting Ireland to the world. This year, passengers can choose from 167 scheduled destinations from Dublin Airport to 15 destinations in North Am
Post a Comment
Read more 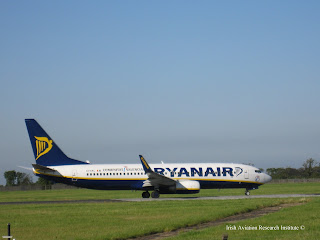 Ryanair Boeing 737-800 In the first four months of 2015, AENA the Spanish airport operator revealed Irish budget Ryanair added 1.14 million passengers, growing 17.8% to 7.53 million. During this period, the Irish airline has increased it lead over Vueling by more than 800,000 passengers. The rising passenger numbers can be attributed to continuing success of its 'Always Getting Better' improvement programme, launched in late 2013 to improve customer services and new Business Plus and Family Extra services. The Irish airline carried 1.54 million passengers to and from Madrid in the first four months of 2015, according to AENA figures. This represents growth of 34% in a year, due to increased frequencies on existing routes and new routes. In May the carrier announced significant expansion across it's Spanish network at bases Alicante, Las Palmas, Malaga, Palma, Seville and Tenerife South for IATA Winter season 2015/6
Post a Comment
Read more 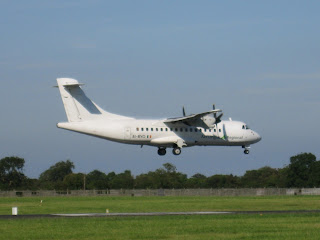