Showing posts from December 5, 2015
Show All 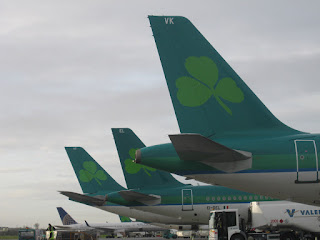 Aer Lingus fleet at Dublin Airport  The latest news on Ireland's aircraft leasing industry Avolon Capital Partners acquires one Airbus A320-200 aircraft on lease to VivaAerobus Avolon announced that Avolon Capital Partners, Avolon’s joint-venture aircraft leasing business with Wells Fargo, has acquired one Airbus A320-200 aircraft on lease to VivaAerobus AWAS delivers additional new A320 passenger aircraft on lease to Aegean Airlines AWAS announced that it has delivered one new A320 passenger aircraft to long-time customer Aegean Airlines. This aircraft was previously ordered by the airline directly from the manufacturer and is part of a Purchase and Leaseback transaction with AWAS. This aircraft is an additional unit to the three A320s agreed from a deal earlier this year. Intrepid Finances One Airbus A330-300 with DVB Bank and One Airbus A330-300 with Erste Bank Intrepid Aviation today announced the financing of
Post a Comment
Read more 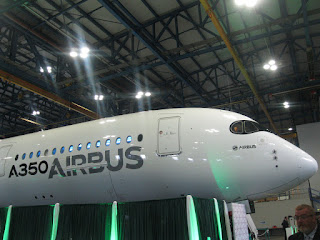