Showing posts from February 1, 2016
Show All 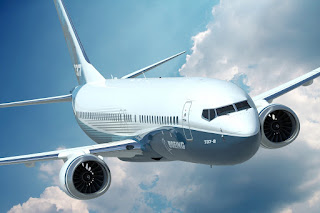 Boeing 737-8 MAX Courtesy of Boeing  Apollo Aviation Closes 2015 With Approximately 25% Growth in AUM Apollo Aviation Group announced that as of December 31, 2015, it had purchased (including contracted to purchase) 31 aircraft and two engines in the preceding twelve months. All the flight equipment purchased are in-production models and include aircraft from the Airbus A320ceo family and Boeing 737-800s. Two-thirds of the flight equipment that was purchased came with leases attached. Avolon boss lobbies government for trade links with Tehran Avolon , the Irish aviation leasing company, has lobbied taoiseach Enda Kenny to reopen the Irish embassy in Iran and boost business links. Domhnal Slattery, the chief executive of Avolon, wrote to Kenny and Charlie Flanagan, minister for foreign affairs and trade, about the issue last year.Slattery said having an ambassador based in Tehran full-time would “facilitate industry and busin
Post a Comment
Read more 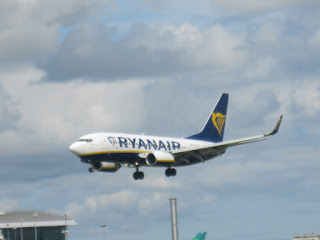