Showing posts from February 7, 2016
Show All 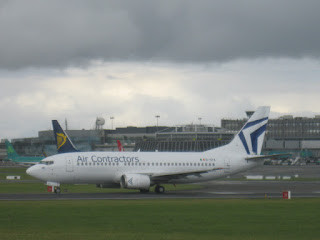 EI-STA Boeing 737-31S Air Contractors  Avolon : Delivers One Airbus A330-300 to Garuda Indonesia Avolon, the international aircraft leasing company, announces the delivery of one Airbus A330-300 aircraft to Garuda Indonesia. This delivery is Avolon’s sixth aircraft on lease to Garuda Indonesia. Ireland profile: Double tax treaties to be extended Ireland has been a leading jurisdiction for aircraft financing and leasing aircraft for years and, with the recent proposals brought in by the Irish government, that is unlikely to change any time soon. SMBC Aviation Capital concludes agreements with Lion Air and Volaris  SMBC Aviation Capital announced  the delivery of one new Boeing B737-800 aircraft on Lease to Lion Air this is the fourth aircraft of a six aircraft Sale and Leaseback transaction and delivery of a new Airbus A320-200 aircraft on lease to Concesionara Vuela Compania de Aviacion (Volaris) this is the fifth of a sev
Post a Comment
Read more 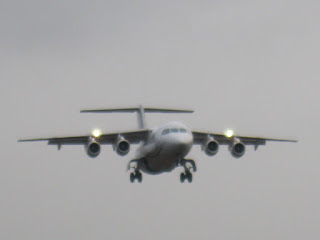