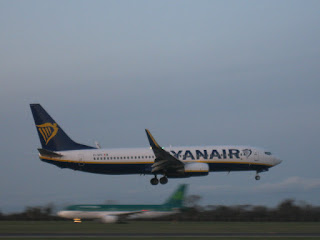 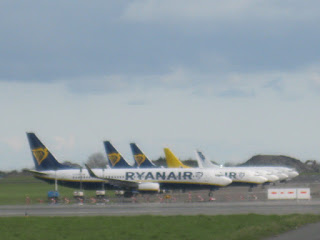 This week's Irish Aircraft Leasing Newsletter Avolon delivers one Airbus A320-200 to PT Batik Avolon  announced the delivery of one Airbus A320-200 aircraft to PT Batik. This is Avolon’s second aircraft on lease to PT Batik. Low oil is good for aircraft leasing group AerCap’s gas guzzlers Airlines are extending leases on gas-guzzling, four-engine jets on a bet that fuel prices will stay low for as long as the next three years, the world’s biggest aircraft leasing group said. It is getting “a boost we did not think we would get”, said Aengus Kelly, the executive director and chief executive of AerCap Holdings, in an interview on Bloomberg Television. “The gas-guzzler type airplanes, 747s, we had assumed all of these airplanes would be scrapped. Airlines are saying we think fuel is going to stay low for 18, 24 maybe 36 months.” Intrepid Announces the Placement of Seven (7) A330-300 Aircraft with Turkish Airlines Intre
Post a Comment
Read more
More posts