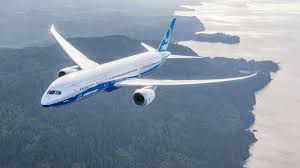 AWAS, announced that it has agreed to place on long-term leases, two A330-300 widebody passenger aircraft with new customer Hong Kong Airlines, an internationally-acclaimed full-service airline based in Hong Kong. These A330s will be used by the airline for adding more popular destinations to its well established network currently covering over 30 major cities across the Asia Pacific region, including Gold Coast, Beijing, Shanghai, Taipei, Sapporo, Bangkok, Bali and Okinawa. Both aircraft come from AWAS’ existing fleet. 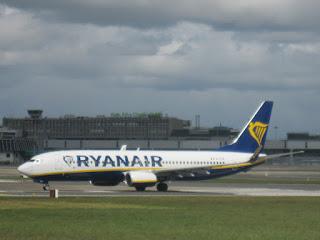 EI-EFB Boeing 737-8AS/W c/n 37532 Ryanair was withdrawn from service on 05/04/16 and is currently stored at Prestwick minus titles & tail logo prior return to SMBC Aviation.