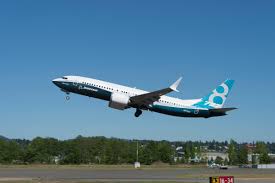 Boeing 737 MAX  AerCap Announces Closing of US$0.7 Billion New Credit Facility AerCap Holdings N.V. announced that it has completed the closing of a new $0.7 billion secured credit facility. The facility will primarily be used to acquire new narrowbody and widebody aircraft as they deliver from Boeing and Airbus through 2017. The facility was signed to finance a portfolio of 13 aircraft and matures in 2022. Aergo Capital buys nine aircraft Aergo Capital has added nine aircraft to its portfolio, worth approximately $250 million, according to the operating lessor's chief executive officer Fred Browne. The aircraft include six Airbus A320s, which are between 2006 and 2007 vintage.  The units are on lease to Pakistan International Airlines (PIA) also purchased two 2011-built Boeing 737-900ERs on lease to Lion Air and one 1997-vintage 767-300ER on lease to Air Italy. Avolon delivers one Boeing B787-9 to Hainan Airlines Avo
Post a Comment
Read more 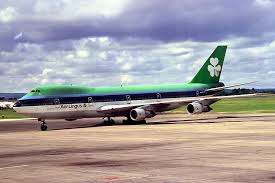