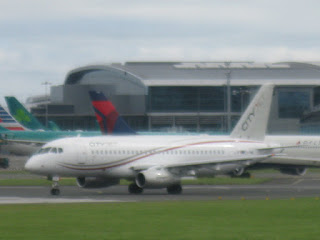 EI-FWA SSJ100 Cityjet  AerCap Holdings Authorizes Share Repurchase Program of $250 Million AerCap Holdings N.V.announced that its Board of Directors has authorized a new $250 million share repurchase program, which will run through December 31, 2016. This program is in addition to the $250 million share repurchase program announced on May 31, 2016, which runs through September 30, 2016, as well as the $400 million share repurchase program announced on February 23, 2016 that was completed earlier this year. Avolon delivers one A320-200 to Air Berlin Avolon announced the delivery of one Airbus A320-200 aircraft to Air Berlin. This is the tenth Avolon aircraft on lease to Air Berlin. CIT Aerospace Signs 39 Agreements Related to the Lease of Commercial Aircraft and Delivers 26 Aircraft in Q2 2016 CIT Group Inc announced that CIT Aerospace signed a total of 39 agreements in the second quarter of 2016 for the current and future
Post a Comment
Read more 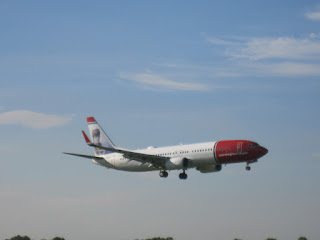