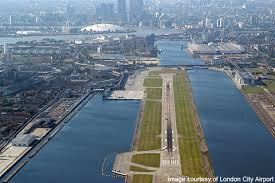 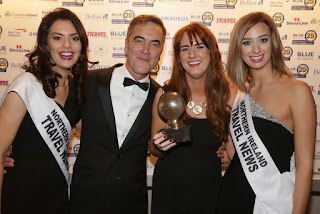 Lynsey Lamot Emirates Airlines  Global connector Emirates Airlines has won its first travel award in Northern Ireland. The world's largest international airline was awarded Best Airline Worldwide at the Blue Insurance Northern Ireland Travel and Tourism Awards in the Slieve Donard Resort and Spa presented by actor, James Nesbitt. The Northern Ireland market has become increasingly important to Emirates and according to Dublin Airport, Dubai was the third most popular destination for passengers from Northern Ireland in 2015. Emirates is the only airline flying direct between Ireland and Dubai, with a twice daily service. Enda Corneille, country manager for Emirates in Ireland said "Since launching in Ireland almost five years ago, we have seen a significant increase in the number of passengers from the North travelling with Emirates, both for business and leisure. We are really committed to the NI market with a dedic
Post a Comment
Read more
More posts