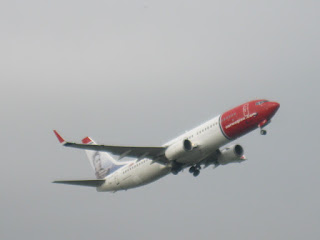 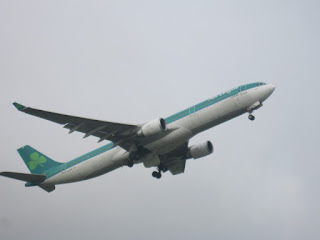 Aer Lingus Airbus A330-300  Avolon acquisitions boost 3Q statistics Avolon recorded a 67% increase in its fleet of owned, managed and committed airliners for 3Q 2016 compared to the same period a year ago, the company said. The number of aircraft rose from 258 to 432. In a 3Q trading update, Avolon said it delivered 31 aircraft over the past three months, including 22 from the GECAS portfolio, to 19 customers. The company sold 11 aircraft, seven from its owned fleet and four from its managed fleet. Letters of intent were executed for sale of a further 13 aircraft. Avolon delivers one Airbus A320-200 to Volaris Avolon announced the delivery of one Airbus A320-200 aircraft to Volaris. This is the eighth Avolon aircraft on lease to Volaris. Denis Nayden joins Avolon Board Avolon announced the appointment of Denis Nayden to its Board as Vice Chairman and Chair of the Risk Committee. Mr Nayden is a veteran of the aircraft leas
Post a Comment
Read more 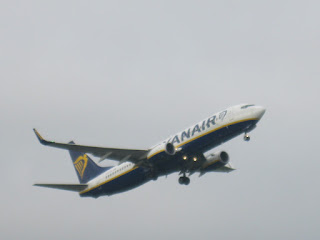