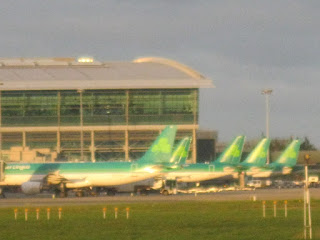 Aer Lingus Airbus fleet Dublin  AerCap CEO doesn't expect US election to hit aviation industry AerCap does not believe the result of the US presidential election will disrupt growth for the aviation industry. This is because of the resilience of travel demand to other shocks in recent years, its CEO said today.  "What we do know is that over last two and a half years, we've faced an awful lot of global shocks - Ebola, Zika, the downturn in Brazil, the attempted coup in Turkey, Brexit," said CEO Aengus Kelly. SMBC Aviation Capital signs Airbus A320-200 lease deal with Ural Airlines  SMBC Aviation Capital announced that it has signed a lease with Ural Airlines for an Airbus A320-200 aircraft with Manufacturer’s Serial Number 2947. The aircraft will be delivered to Ural Airlines at the end of this month and will bring the number of aircraft placed on-lease by SMBC Aviation Capital with Ural to seven. SMBC Avi
Post a Comment
Read more 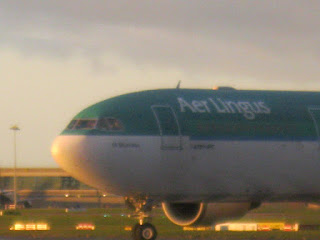