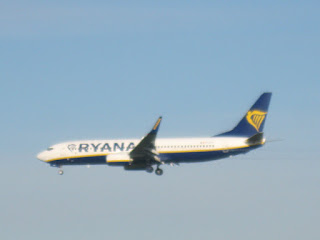 Ryanair Boeing 737-8AS  Avolon delivers one Boeing 787-9 to Hainan Airlines Avolon announced on 11 November the delivery of one Boeing B787-9 aircraft to Hainan Airlines. This is the sixth Avolon aircraft on lease to Hainan Airlines. FLY Leasing Reports Third Quarter 2016 Financial Results FLY Leasing Ltd reported third-quarter earnings of $22.9 million on revenues of $80.7 million acquirubg seven aircraft at a cost of $467 million and sold three older aircraft for a gain of $4.1 million. FLY Leasing's CEO Colm Barrington said "In the quarter we sold three aircraft with an average age of 15 years, generating a gain of $4.1 million, a 19% premium to net book value,  meanwhile, we invested $467 million in seven aircraft with an average age of about two-and-one-half years. The impact of these and earlier transactions on our portfolio metrics was significant, reducing our fleet age to 6.2 years and increasing our average
Post a Comment
Read more 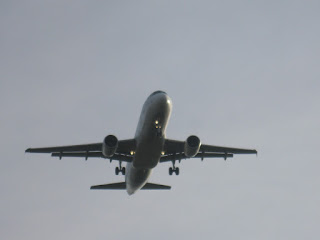