Showing posts from December 5, 2016
Show All 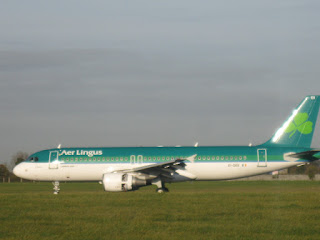 Aer Lingus Airbus A320-214  Apollo Aviation Grows Fleet By 25% Apollo Aviation Group announced that since the second quarter of 2016 it has contracted to purchase 27 commercial aircraft and five aircraft engines for a total gross purchase price of $750 million. All flight equipment is being purchased with leases attached to airlines in the Americas, Europe and Asia Pacific.  The 27 aircraft are comprised of 21 narrowbody and six widebody from the Airbus A319, A320, A321 and A330, and the Boeing 737-800 and B737-900ER families. The vast majority of aircraft (96%) are in-production. Jet-leasing giant SMBC has eye on acquisitions Dublin-based aircraft lessor SMBC Aviation Capital will continue to size up potential acquisitions but Ceo Peter Barrett said the company "Won't pursue growth for growth's sake" in an interview with the Irish Indepedent adding that the sector remained strong globally, despite challenge
Post a Comment
Read more 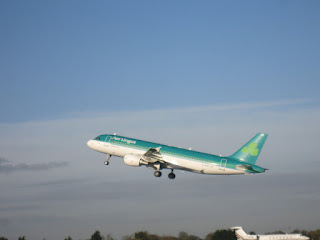