More than 130,000 passengers connected through Dublin Airport in April 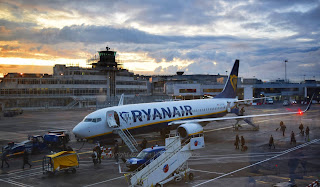 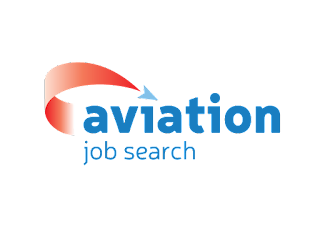