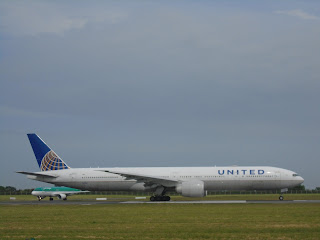 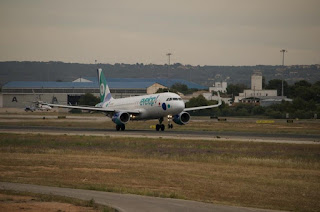 Image courtesy of Evelop Airlines  Spanish carrier Evelop Airlines has launched a new weekly Palma to Ireland West Airport charter series operating on Fridays from 22 June  till 24 August using Airbus A320 equipment on behalf of TUI. This is the carrier's first charter service to Ireland. Donal Healy, Head of Marketing at Ireland West Airport said: “We are delighted to celebrate the inaugural service with TUI to Majorca. This is the eighth sun service to Spain now available from the airport and highlights the significant demand for sun services to Spain amongst people from the West and North West of Ireland. Palma has always been a very popular destination and we are delighted that TUI have responded to the significant demand in the region with the launch of this new weekly service. Furthermore this is a welcome addition to their existing weekly service to Salou and demonstrates TUI’s commitment to the airport and indeed t
Post a Comment
Read more
More posts