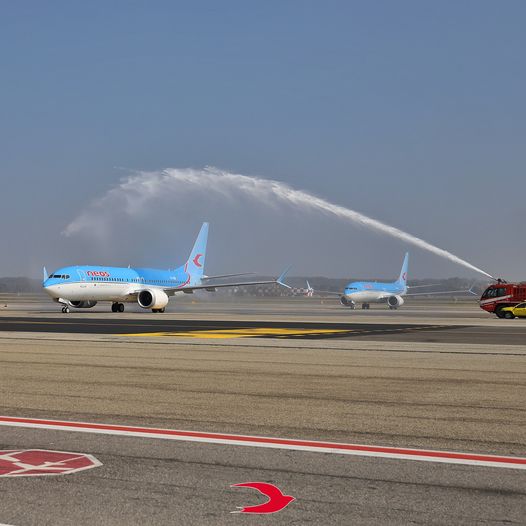 NEOS was founded in June 2001 and obtained the Air Carrier Certificate on the 7th March 2002 from the National Civil Aviation Body (ENAC), commencing operations with a Boeing 737-800 aircraft. The NEOS fleet is composed of six Boeing 737-800 , two Boeing 737-8 and six Boeing 787-9 Dreamliner.  The airline has bases at Bologna, Milan Malpensa, and Verona from all of which it operates daily regular flights and charter flights.

The airline recently filed an application with the US Department of Transportation (DOT) to request permission to start flying to the United States. The airline is seeking permission to operate foreign scheduled air transportation of persons, property, and mail, under the EU-US Open Skies agreement.