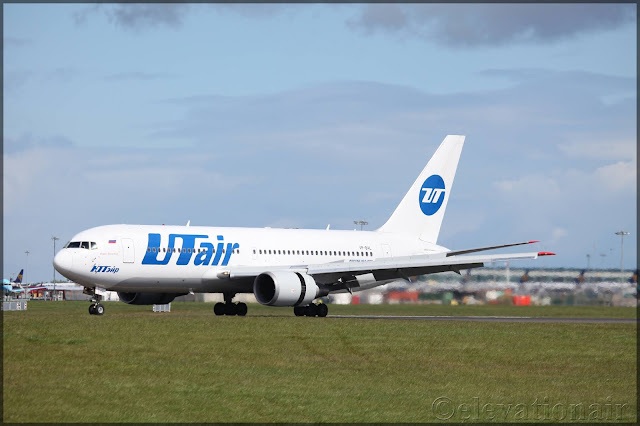 UTair Aviation is a Russian airline based at Khanty-Mansiysk Airport (HMA). It is the third largest Russian carrier by passenger volume. The airline serves over 60 destinations in 11 countries across Europe and Asia using a fleet of ATR72, Boeing 737 classics and Boeing 737 next generation and 3 Boeing 767-200 aircraft.