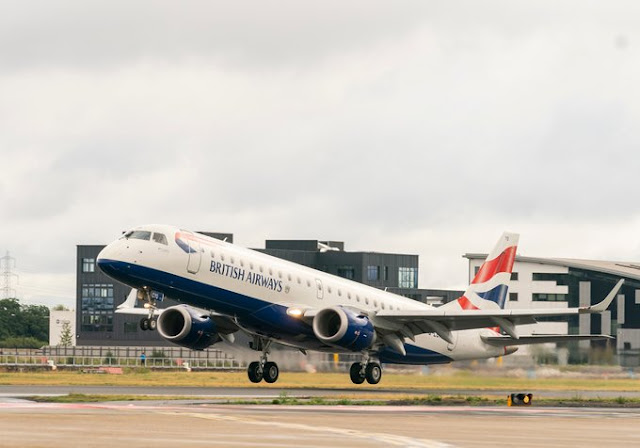 The number of flights from London City is set to increase more than 70 per cent during September to about 260 per week by month's end, based on data from Bloomberg NEF.