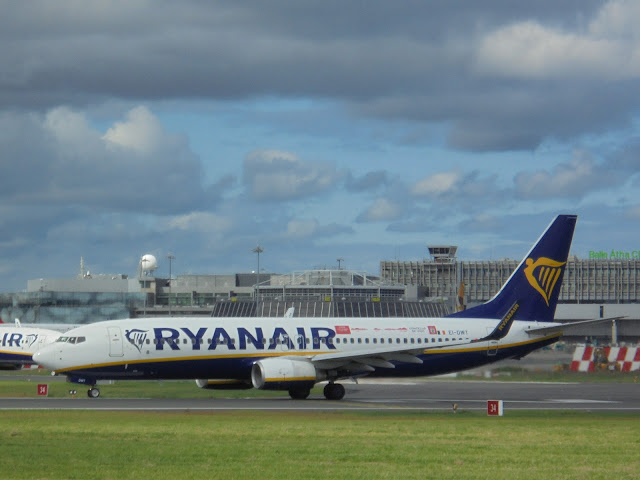 Ryanair has announced its re-establishing Nuremberg base two years after closure with two based Boeing 737-800 based aircraft operating a total of 27 routes with 85 weekly flights.

Nuremberg Director Michael Hupe said "The newly stationed Ryanair aircraft will significantly enrich the route network at Nuremberg Airport. The balanced mix of European city connections, tourist destinations around the Mediterranean and family visits to Central and Eastern Europe opens up a wide range of options for planning your travel next summer".

Ryanair DAC CEO Eddie Wilson said "We are delighted to be investing in Nuremberg airport at a time when the German Govt is abandoning its regional airports in favour of legacy airlines and major airports. Efficient operations and competitive airport charges provide the foundation from which Ryanair can deliver long-term traffic growth and increased connectivity. We worked closely with our partners in Nuremberg airport to secure this growth and improve the services for those that live, work, or wish to visit the region".

Ryanair is to launch a new route from Dublin to Nuremberg for the IATA Summer 2022 commencing 30th March till 28th October 2022. The route will be operated an Nuremberg based Boeing 737-800 operated by Malta Air operating four times weekly on Mondays, Wednesdays, Fridays and Sundays.