Showing posts from February 7, 2021
Show All 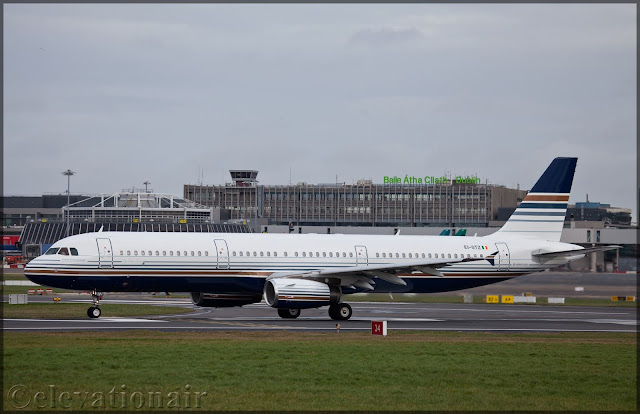 Spanish ACMI Carrier Privilege Style have taken delivery of their first Airbus A321-200 seen pictured at Dublin Airport on 3rd February prior to delivery, to become EC-NLJ. The A321's will be used to replace the airline's two Boeing 757-200 aircraft.   Privilege Style will acquire two Airbus A321s, beginning with msn 3636. The aircraft was originally delivered to Qatar Airways, is powered by IAE V2533-A5 engines and seats 214 passengers, plus has ETOPS 120. Initially Privilege Style was looking to replace its fleet of Boeing 757s with two Boeing 737-800s, but not many of that type were available due to the grounding of the Boeing 737 MAX aircraft. Privilege Style based in Madrid operates charter flights on behalf of other airlines, tour operators, sports teams and other VIP customers with a fleet of 2 Boeing 757-200 and 1 Boeing 767-300(ER). The carrier recently retired its single Boeing 777-200ER from service. The air
Post a Comment
Read more 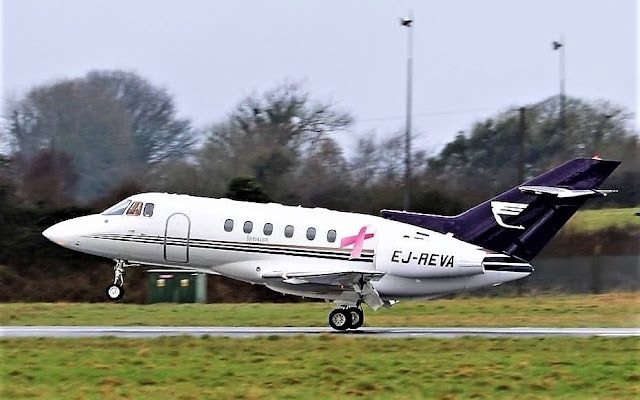 REVA Inc announced expansion of its global footprint with the establishment of a new base in Shannon Airport with a full-time Ireland-based crew after receiving regulatory approvals.  The new base in Shannon is strategically positioned to serve Europe, Asia, the Middle East, and Africa, to speed up transatlantic operations between the Americas and Europe offering a quicker patient transport time, providing fewer delays for crew repositioning and overnights, and ultimately minimizing patient hospitalization costs at their treating facilities. To support the new operation N534RV Hawker 800XP msn 258146 arrived Shannon 18 June 2020 and departed to Zurich on 21st August 2020. The aircraft was re-registered as EJ-REVA routed Bournemouth to Shannon on 2 February 2021 to launch base operations and is operated by Gainjet Ireland.  CEO & President REVA Inc Shannon Schell said "We are extremely excited about the opening
Post a Comment
Read more
More posts