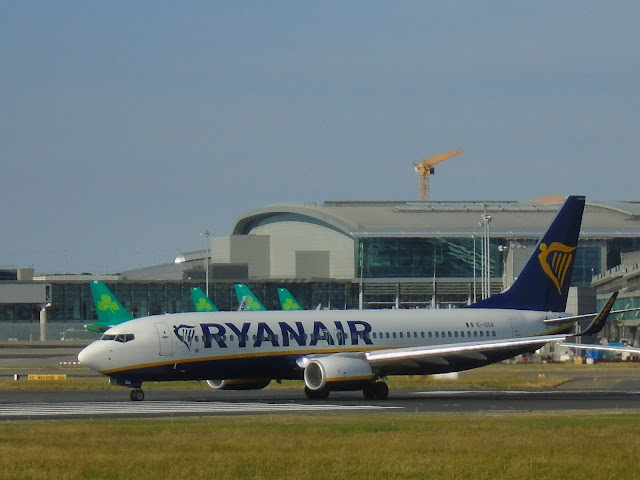 Irish budget carrier Ryanair announced two new routes from Ireland to Greece for the Summer 2021 season. On the 15th March the carrier announced a new route from Dublin to Rhodes operating twice weekly from 3rd July to 31st October followed by an announcement on the 6th April of a new route between Shannon and Corfu operating twice weekly from 3rd July to 31st October. This is the first time that Ryanair have ever operated to Greece from Shannon Airport.  Welcoming the announcement, Mary Considine, CEO, Shannon Group said "This is a really difficult period for the aviation sector and today’s announcement by Ryanair is very welcome and positive news for Shannon Airport. We have been working closely with Ryanair, to deliver this service and are looking forward to the airline commencing operations. Ryanair are a valued aviation partner, and this announcement is a chink of light in what has been an extremely challengi
Post a Comment
Read more
More posts